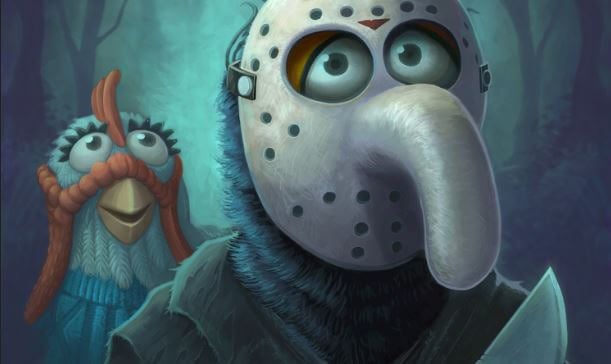 “The Muppet Show” (1976-1981) enjoyed its share of horror-themed entertainment. Celebrities like Vincent Price and Alice Cooper have shared the screen with Muppet monsters and recurring characters like Uncle Deadly. Artist Jason Beck has taken the terror to a new level. Introducing stars of the show as icons of horror, his “Muppet Maniac” collection is creepy, clever and eerily amusing. 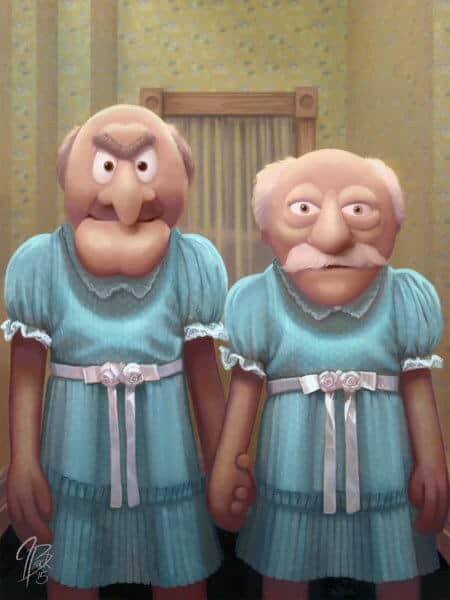 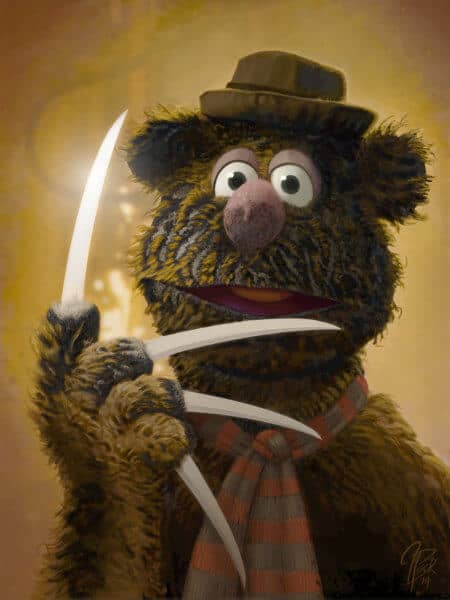 “I really enjoy mashing things up…especially things that are considered cute with things that are gruesome. The only parameters I had for this series was 1) Don’t make them do poses/expressions their physical counterparts are incapable of, 2) Don’t spend more than 5-6 hours on each one, and 3) don’t go *over* the line of good taste…just find the line. I might have broken the second restriction on a couple of these.
It was a fun side project.” Jason Beck via Artsation 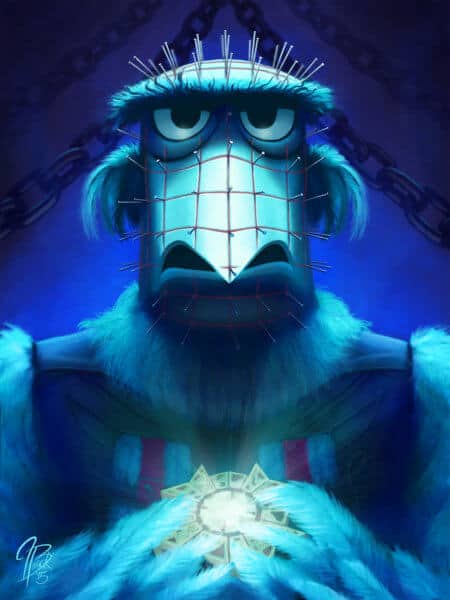 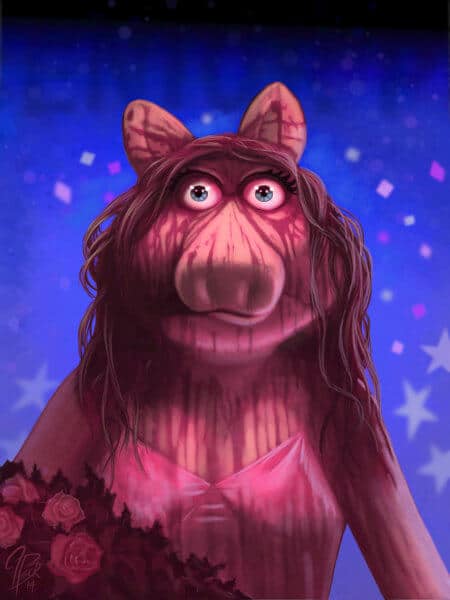 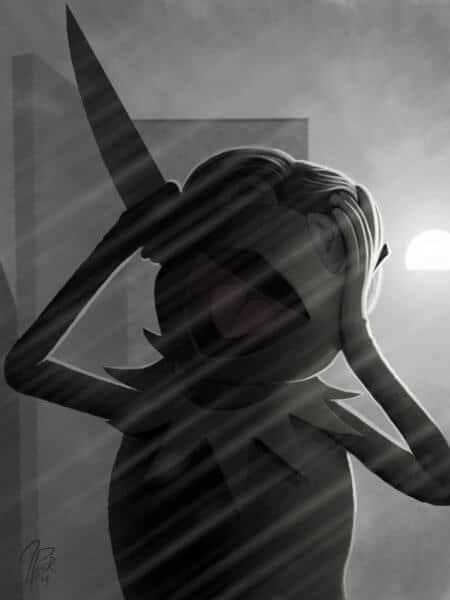 Beck’s brilliant beasts were first brought to life on his blog in 2014 and are again finding favor around the web.

“These are 4-5 hour paintings done over a couple of nights combining Muppet with Horror Film Icons. I had this dumb idea banging around in my head for some time.

My only real rules for these were to a) not have them deviate from expressions the puppets were capable of making, and b) not go so gross that they crossed into NSFW territory. In the end, they’re about the visual joke, not gore.” Jason Beck (via his Portfolio on Jasonbeckart). 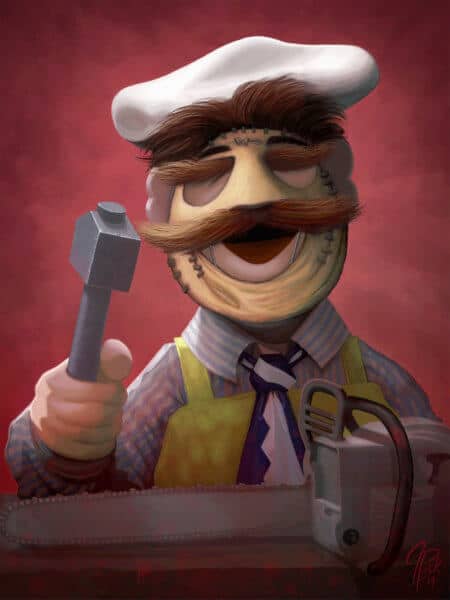