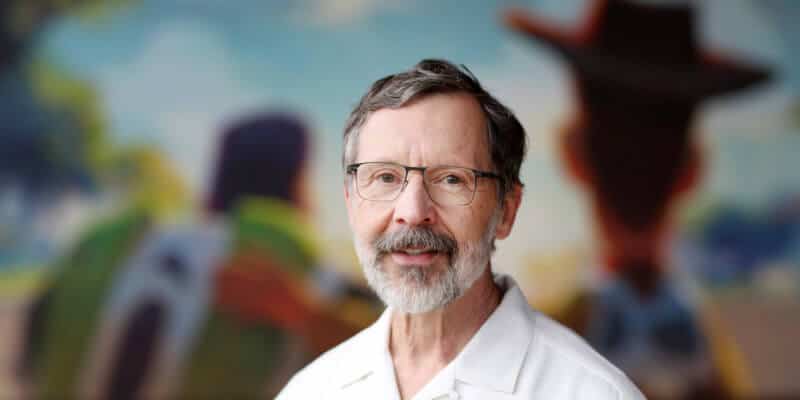 Dr. Ed Catmull, Pixar co-founder and President of Walt Disney and Pixar Animation Studios, announced he will retire from The Walt Disney Company next year.

Catmull plans to step down from his current role at the end of 2018 and remain with the company in an advisory role through July 2019, marking 40 years since he was hired at Lucasfilm to develop film industry technology. After his retirement, Pixar President Jim Morris and Walt Disney Animation Studios President Andrew Millstein will continue to oversee operations of their respective studios, reporting to Walt Disney Studios President Alan Bergman. Pixar Animation Studios and Walt Disney Animation Studios will continue to be creatively led by Chief Creative Officers Pete Docter and Jennifer Lee, respectively, reporting to Walt Disney Studios Chairman Alan Horn.

“Never in my wildest imagination could I have conceived of the path or the extraordinary people I have worked with over all of these years – the twists and turns, the ups and downs, along with exhilarating passion, talent, and dedication that have led to something extraordinary, something that has an enduring impact in the world,” said Catmull. “From the request of George Lucas to bring technology to the film industry, to the vision of Steve Jobs, and the extraordinary freedom provided by Bob Iger, Alan Horn, and Alan Bergman, we continue to dream of stories and ways of making those stories that always surprise. I have the mixed emotions that come with stepping away from a group of people I love, but also with the utmost pride and pleasure that we now have at both Pixar and Disney Animation the most dedicated and imaginative leaders I have worked with.”

In 1979, Catmull was hired by George Lucas to lead Lucasfilm’s computer division. He went on to co-found Pixar Animation Studios in 1986 with Steve Jobs and John Lasseter. Pixar released the world’s first feature-length computer animated film, “Toy Story,” in 1995, and the studio’s 20 feature films have won 15 Academy Awards and earned more than $13 billion in global box office; its most recent film, “Incredibles 2,” broke records in its debut and is the highest grossing animated film in U.S. box office history.

Catmull has contributed to Disney since 1986 with Pixar’s work on the Computer Animation Production System (CAPS). When The Walt Disney Company acquired Pixar in 2006, Catmull became President of both Walt Disney Animation Studios and Pixar Animation Studios. During his tenure at Disney, Catmull has overseen five billion-dollar hit movies: Disney’s “Frozen” and “Zootopia” and Pixar’s “Incredibles 2,” “Toy Story 3,” and “Finding Dory.” In addition, he oversaw beloved films like Pixar’s “Wall-E,” “Up,” “Inside Out,” and “Coco” and Disney’s “The Princess and The Frog,” “Tangled,” “Wreck-It Ralph,” “Big Hero 6,” and “Moana.”

Catmull is the recipient of five Academy Awards honoring advancements in technology and computer graphics, including the Gordon E. Sawyer Award for lifetime achievements in the field. His 1972 film “A Computer Animated Hand” broke new ground in computer animation and has since been inducted into the National Film Registry at the Library of Congress. Catmull is also an architect of the cutting-edge RenderMan rendering software used widely in both animation and in visual effects for live-action production.

In 2014, he wrote the book “Creativity, Inc.,” and over the past several years, he has spoken around the world on the topic of creativity. 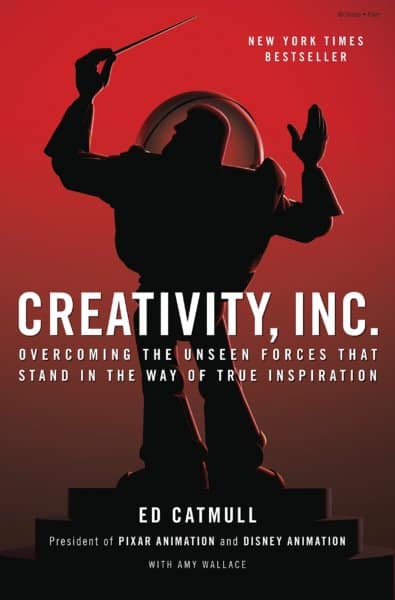 “Ed is a one-of-a-kind talent, a genius who sees beyond the ordinary to the extraordinary,” said Alan Horn, Chairman, The Walt Disney Studios. “His unique perspective and invaluable leadership have fostered the creation of films and technologies that will stand the test of time.”

Bob Iger, Chairman and Chief Executive Officer, The Walt Disney Company, added, “Ed Catmull’s impact on the entertainment industry is immeasurable. A pioneer of the intersection of creativity and technology, Ed expanded the possibilities for storytellers along with the expectations of audiences. We’re profoundly grateful for his innumerable contributions, ranging from his pivotal, groundbreaking work at Lucasfilm and Pixar to the exceptional leadership he brought to Pixar and Walt Disney Animation over the last 12 years, and we wish him the best in his well-deserved retirement.”