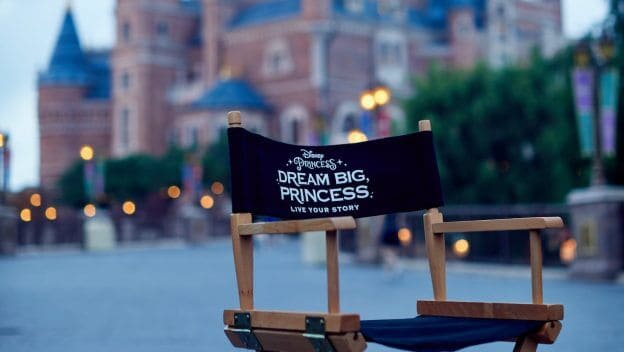 Disney’s “Dream Big, Princess” campaign recently brought everyone’s favorite Disney princesses back to the theaters in the pursuit of encouraging kids from around the world to follow their dreams. Now, this campaign has announced their plans to continue to inspire young kids while also helping to raise money for Girl Up, the United Nations Foundation’s program supporting girls’ leadership and empowerment. 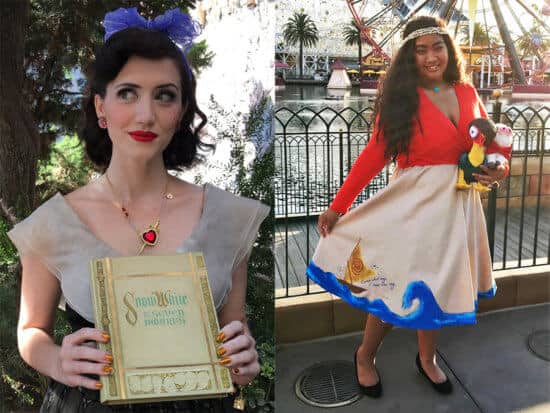 As part of this special celebration, Disney is inviting all guests to Disney Parks around the world to DisneyBound as their favorite female Disney characters. This DisneyBound event celebrates the spirit of the characters and their internationally recognizable styles.

Here is what Disney asks of all guests participating in the celebration:

While Disney encourages creativity with this special celebration, they also ask that guests follow specific rules and guidelines when preparing their DisneyBound attire. Be sure to take a look at the latest park rules and clothing guidelines for the Disney resort destination where you plan to DisneyBound.

The Dream Big, Princess global video series launched on October 10. Twenty-one female storytellers from around the world captured the stories of inspirational role models who work in technology, entertainment, medicine, law, politics, fashion, sports, arts, and science. These videos will be shared across Disney’s global media platforms as part of the campaign to unlock up to $1 million for Girl Up.

One video in the series features Leia Mi, art director at Shanghai Disney Resort. She was interviewed by 22-year-old Xiaochun Zhang inside Shanghai Disneyland, where the pair discussed Mi’s career with Walt Disney Imagineering and her current role at the park.

“I believe dreaming is the most important thing in everyone’s life,” said Mi. “No matter which country you come from or what color your skin is, we should all have dreams. I want my story to encourage others to chase their dreams bravely and believe that dreams can come true.”

For more information about Girl Up, be sure to visit their official website, and for more from the Dream Big, Princess campaign, head over to Disney’s website.

Comments Off on Disney’s “Dream Big, Princess” campaign needs your help to raise money for girls around the world