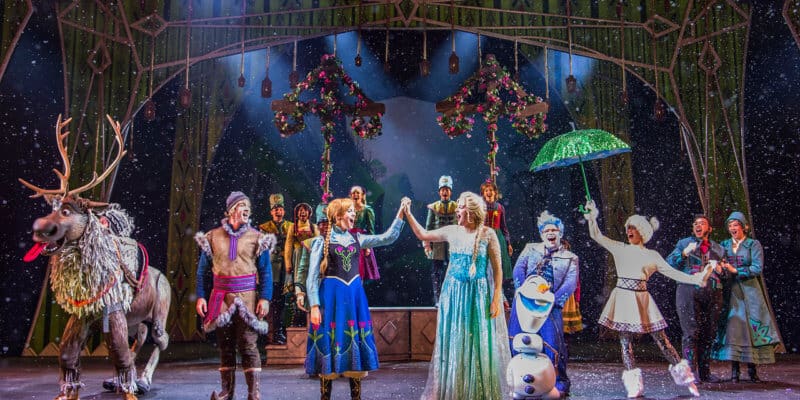 Planning your next Disney cruise? We have your guide of all the Disney Cruise Line’s Broadway-style musicals offered among the Disney ships currently sailing.

Disney Cruise Line has been enchanting sailors from around the world for the past twenty-three years with its imaginative and over the top Disney-themed entertainment, including its elaborate and captivating live shows based on everyone’s favorite Disney films. Today, we have a look at the fleet’s current lineup of live musical offerings.

“Beauty and the Beast” Disney Dream 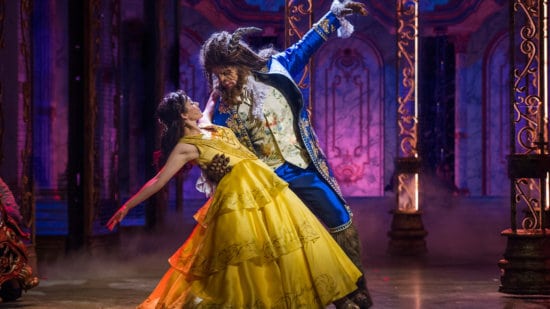 This musical from Disney’s classic animated film “Beauty and the Beast” will capture your heart. Reinvented for the stage, this production features all of the original film’s songs and numbers, but also features whimsical costumes and puppetry to give the story a whole new perspective. Another special addition to this show is two musical numbers that were originally featured in the live-action movie from last year. 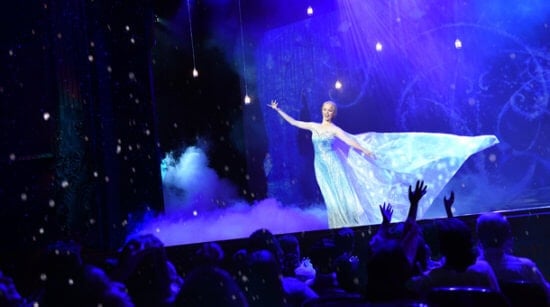 This next musical could warm the heart of even the coldest ice queen. Based on Disney’s animated box-office hit “Frozen,” this musical brings the story of Anna and Elsa to the stage. It also features state-of-the-art technology and designs, and all of the catchy songs from the famous film. 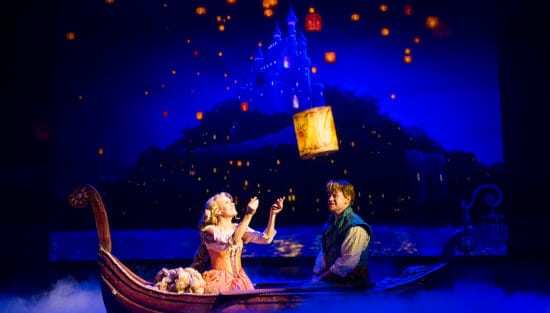 This next musical will let you see the light with the thrilling and heartwarming adventure of Rapunzel and Flynn Rider from the famous Disney film “Tangled.” In this show, guests get to see the love that grows between the pair, while they also face thugs and ruffians. The special show also features three songs created exclusively for the show by Academy Award-winning composer Alan Menken and Grammy Award-winning lyricist Glenn Slater. Similar to the Disney Dream’s “Beauty and the Beast” production, this show also features stage puppetry as well. 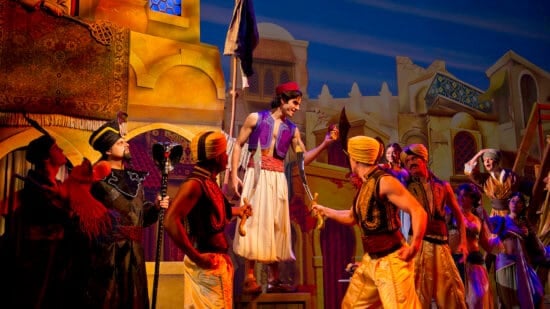 Featuring everyone’s favorite Genie, Disney’s “Aladdin” on the Disney Fantasy brings the action and love story from the classic film to the stage. Not only do guests of this show get to enjoy the classic story of a young man whose life completely changes when encountering a spiritual creature, but they will also get to experience special effects and technology, which sometimes comes off stage and into the audience. The show also features magic lamps, princesses, evil wizards, a magic flying carpet scene and the film’s beloved music. 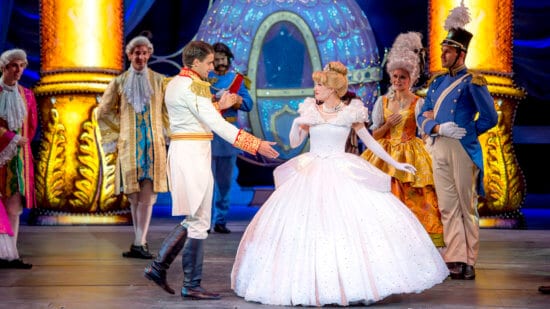 This next musical puts a twist on the Disney classic “Cinderella,” telling the tale from the perspective of if Cinderella had never slipped on the glass slipper. The show starts right where the animated film ends and features pop and rock ‘n’ roll to enhance this musical’s new take. It also includes six original songs, such as “Bibbidi-Bobbidi-Boo” and “A Dream is a Wish Your Heart Makes.” 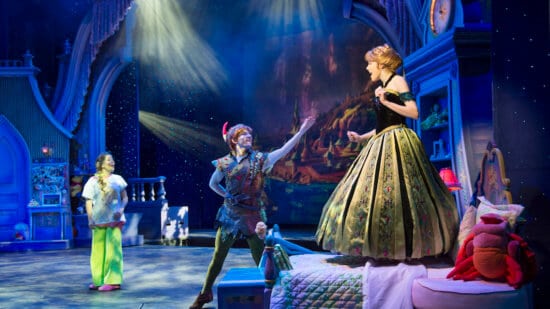 “Disney Dreams – An Enchanted Classic” takes guests on a journey through the dreams of a young girl beginning to believe in magic. The musical features everyone’s favorite Disney characters who sing their stories through classic songs from “Pinocchio,” “Cinderella,” “Aladdin” and more. On the Disney Magic, the musical features Anna, Elsa and Olaf from the animated film “Frozen.” 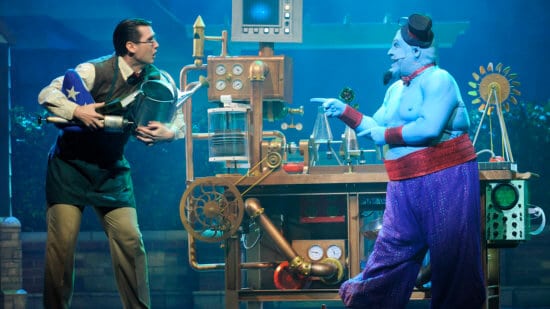 “Disney’s Believe” tells the tale of a hardworking father consumed in his work and his loving daughter who tries to change this. The musical features famous Disney characters, including Genie from Disney’s “Aladdin” and memorable songs from the Disney musical films “Peter Pan,” “Mary Poppins,” “The Lion King” and more. 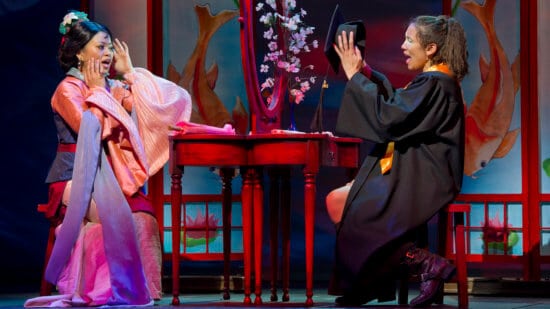 This musical follows three young teens who journey the “Ride of Their Lives” with famous Disney characters before their big graduation. The show features musical numbers from “Lilo & Stitch,” “The Jungle Book,” “Mulan” and more, each with a modern day twist. 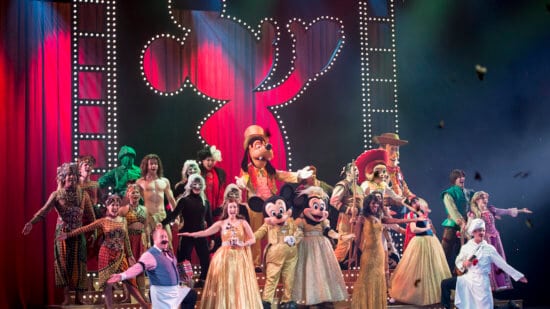 This last musical gives a whole new meaning to Hollywood-style award shows. It includes a red carpet and over the top song and dance numbers from famous Disney musical films such as “Tarzan,” “The Little Mermaid,” “The Hunchback of Notre Dame” and more.

For more information about all of these dazzling shows aboard the Disney Cruise Line ships, be sure to visit the official website.