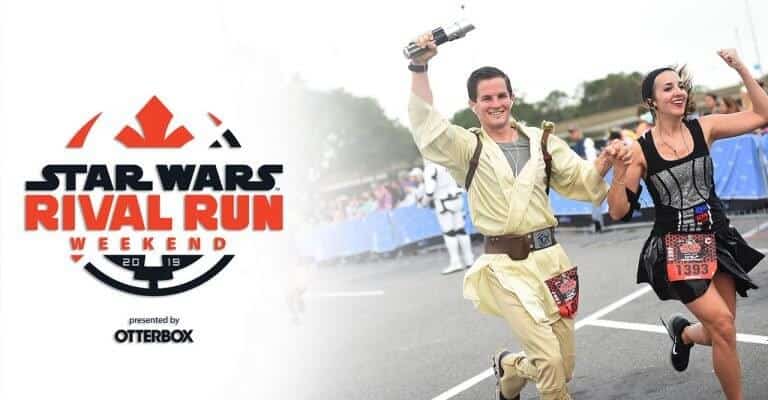 The fourth annual “Star Wars” runDisney weekend will celebrate the rivalries between the heroes and villains of the Light Side and the Dark Side. And this week, Disney announced the themes of each race, taking place from April 4-7, 2019. 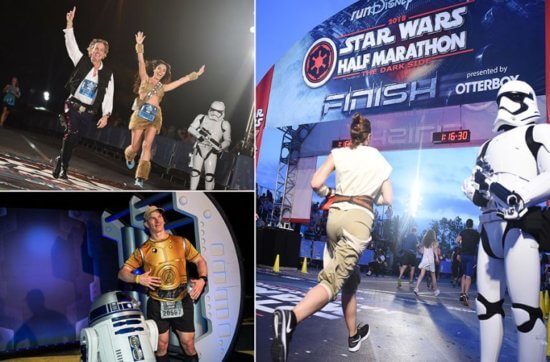 Additionally, there are benefits to registering for the runDisney “Star Wars” races early. Racers who register by January 15, 2019, will be given the opportunity to choose their side, Light or Dark, which will be revealed on race weekend through the design of their race bib. And as always, no matter what side you are on, you can showcase your allegiance and Disney style through a costume on the day of your race! But be warned: those who register for the race on January 16 or later will have their fate chosen by the Force. So what will it be: the Rebel Alliance or the Galactic Empire?