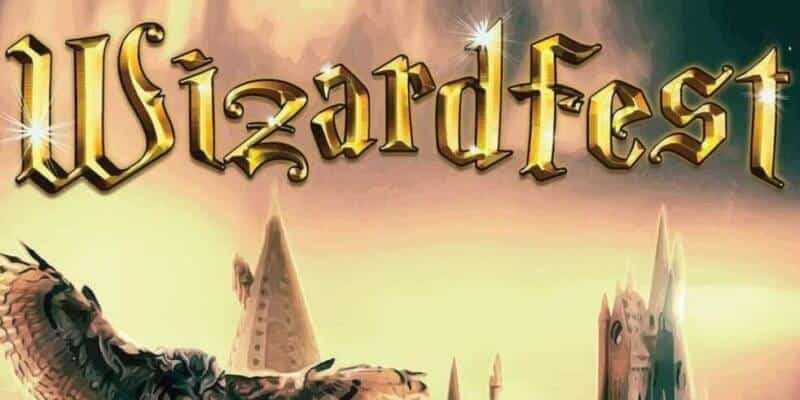 Do you want to party like they do at Hogwarts? Now’s your chance, thanks to Harry Potter-themed Wizardfest parties taking place across the United States.

The pop-up party is geared toward Potter-heads with magical drinks like Butterbeer, Fire Whisky, Polyjuice Potion, and even Unicorn Blood for those who practice the dark arts. The evening also includes Harry Potter-themed trivia, magicians, music, dancing, and cosplay. The best-dressed fans can enter a costume contest to win cash and prizes.

For Quidditch fans, there’s Quidditch Pong Tournament that rewards the best Keepers and Seekers with cash and prizes. 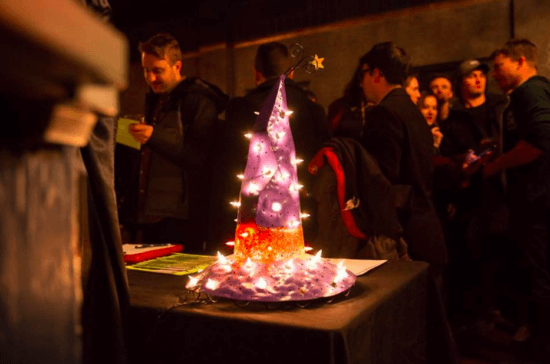 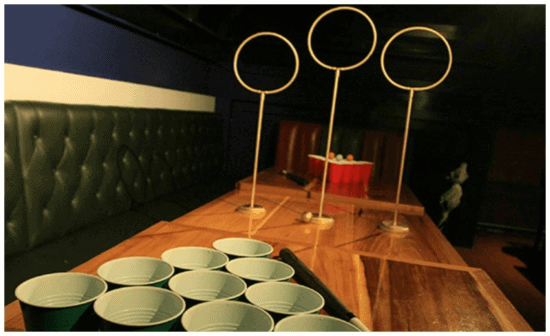 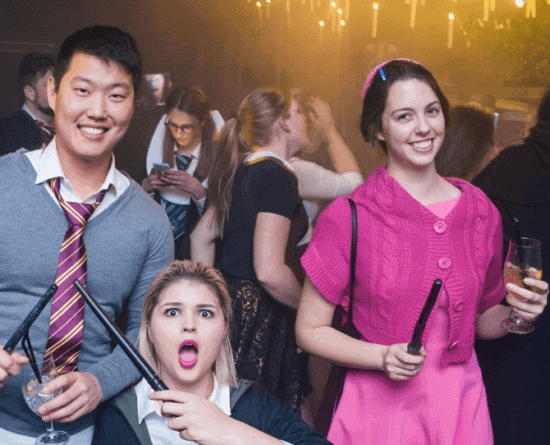 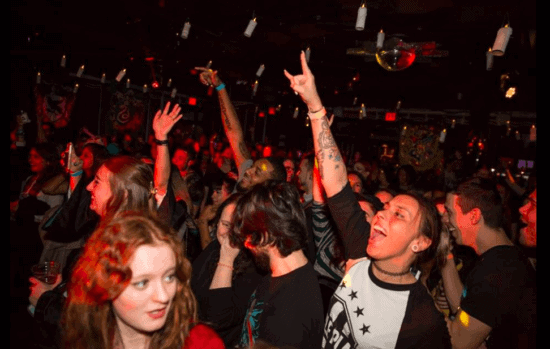 Last year, Wizardfest parties sold out in New York, Chicago, and Dallas. This year, witches, wizards, and Muggles can attend these magical gatherings in the following cities:

Ticket prices vary by city and generally range from $15 – $60, depending on which tier you purchase. The base level is a General Admission ticket, but you can add on a wand and the option to skip the line or get early admission to the party. The Supreme Package includes a ticket, wand, priority entry, and perhaps other goodies depending on your city.

To purchase tickets to Wizardfest, head over to their website.

Comments Off on Harry Potter-inspired Wizardfest parties happening across the country with trivia, magical cocktails, and more