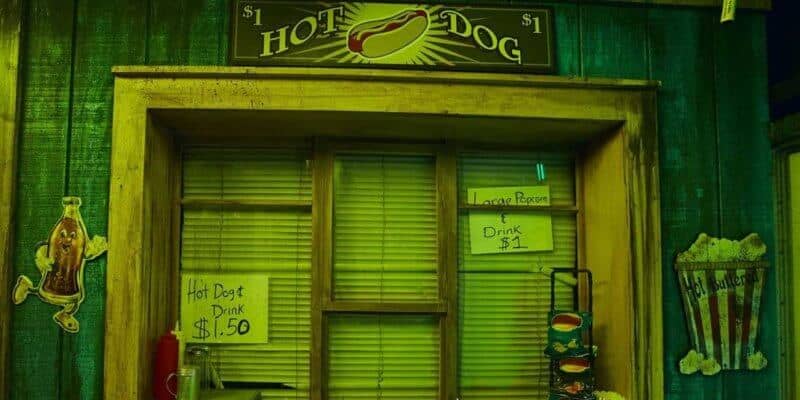 In this original haunted house, guests become part of a B-movie drive-in theater experience. A stop at the snack bar fills you with dread as movie posters tease each of the horrors in store. “You’ll encounter all kinds of strange and terrifying creatures like biker werewolves, ravenous swamp yetis, deadly barbers and a few that you have to see to believe,” says Universal Orlando.

During your visit to Slaughter Sinema, expect scares from such horror flicks as “Pumpkin Guts,” “Amazon Cannibals from Planet Hell,” and “Cult of the Beast Baby.” 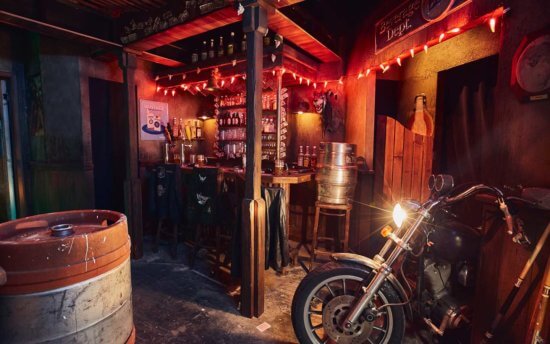 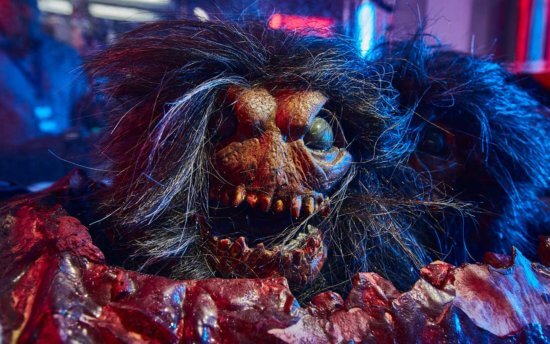 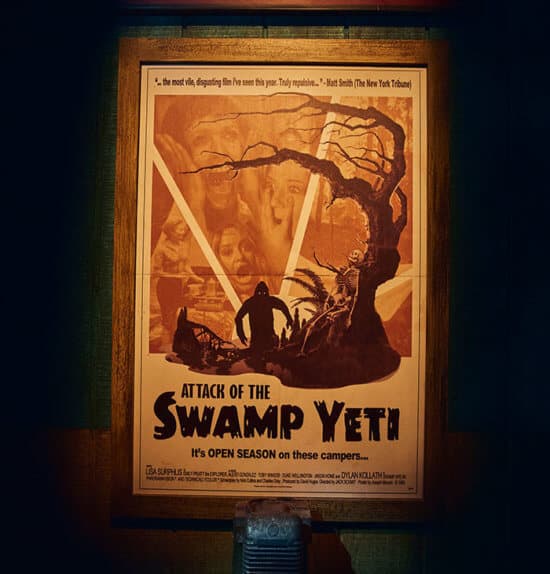 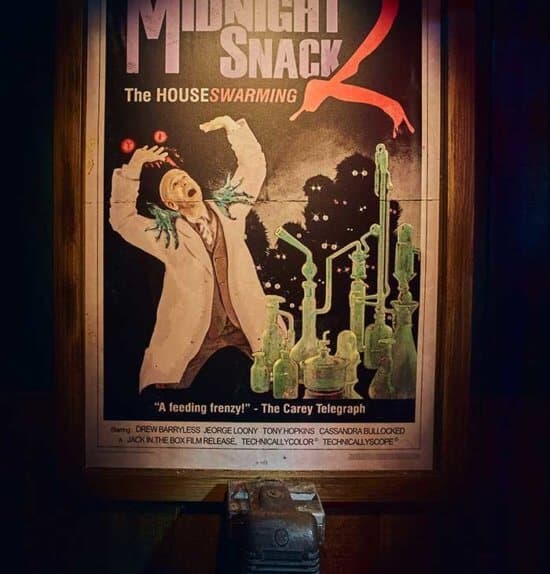 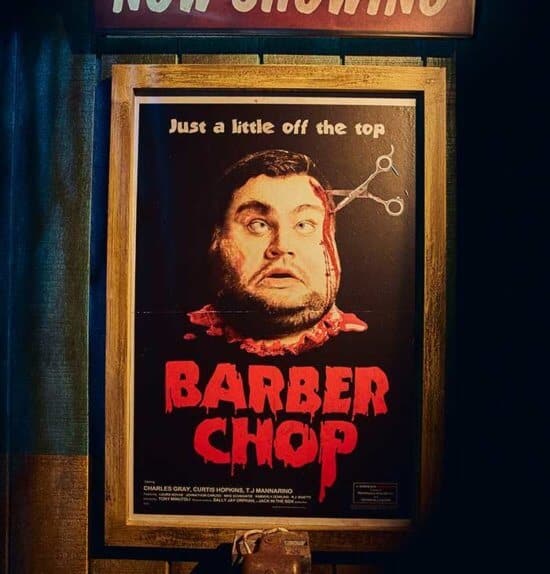 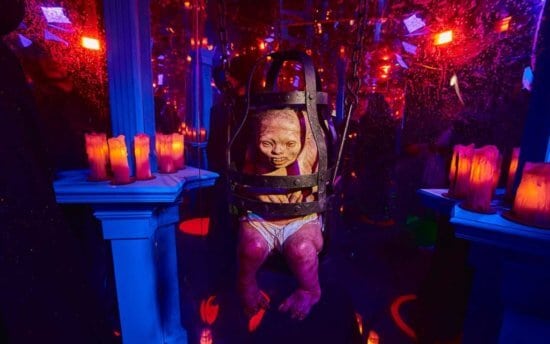