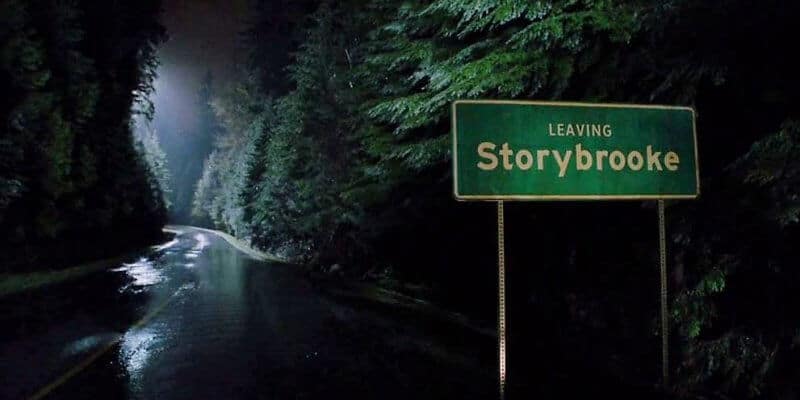 After seven years on ABC television, “Once Upon a Time” recently came to a close.  The final 22 episodes of renewal and redemption brought the closing chapters of iconic Disney characters and their alter-egos to an epic conclusion on May 18, 2018.

“Once Upon a Time” season 7 is now available on Blu-ray. While the book may have closed on a magical journey of imaginative plot twists and inventive role reversals, the show now lives on in beautiful high-definition home media.

“Once Upon a Time” was an instant fan favorite when ABC television first aired the initial season in 2011.  Over the course of seven years, familiar and favored Disney heroes and villains have been reinvented several times over.

For its last season, the show would have to reinvent itself as only a handful of regular cast members returned for the final go-round.  Only Roni/Regina Mills/Evil Queen (Lana Parrilla), Killian Jones/Captain Hook/Nook (Collin O’Donoghue), and Mr. Gold/Weaver/Rumpelstiltskin (Robert Carlyle) came back as series regulars for season 7. 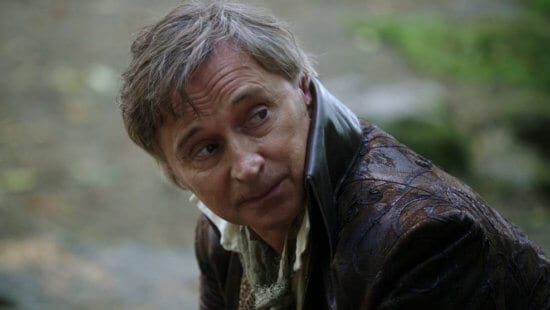 “As the sensational series concludes, the residents of the Enchanted Forest face their greatest challenge yet as The Evil Queen, Captain Hook and Rumpelstiltskin join forces with a grown-up Henry Mills and his daughter, Lucy, on an epic quest to bring hope to their world and ours. New and old fairy tale characters search for true love, find adventure and take sides in the ongoing struggle of good against evil.” – ABC 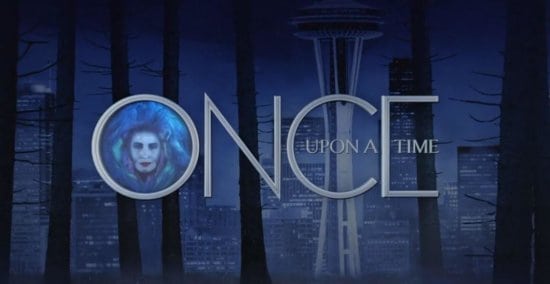 For this Blu-ray release, the 22 episodes of “Once Upon a Time” season seven are spread out over 5 discs.  Menu screens for each disc include fun imagery related to the particular group of episodes housed on the disc. 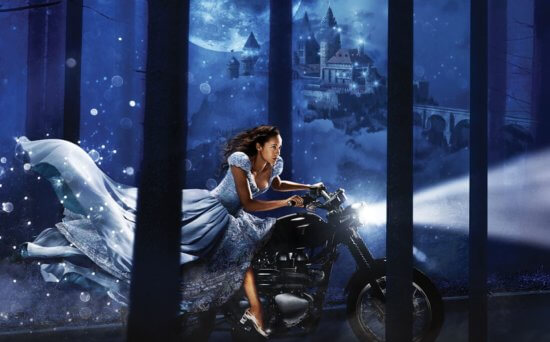 In addition to the entire final 22 episodes, “Once Upon a Time” Blu-ray adds a few exclusive extras to the package.  Deleted scenes and audio commentary (for episode 721) are only available in this format

Appearing on both Blu-ray and DVD versions is audio commentary (episode 701), bloopers, a video short exploring Lana Parrilla’s directorial debut, additional deleted scenes and touching send off “And They Lived Happily Ever After.” 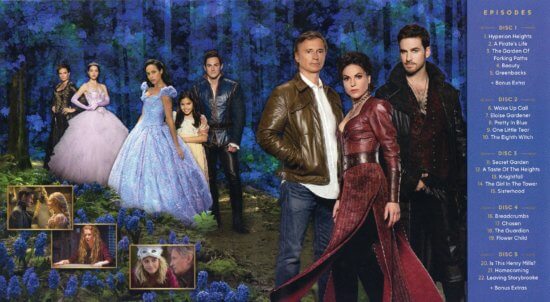 I have a confession to make: I’m not a fan of the series and have not followed the ABC TV fantasy drama “Once Upon a Time.”  However, after binge watching over 900 minutes of this magical series, I can easily see why it’s a fan favorite, especially seeing these heroes and villains inserted into the “real world.” 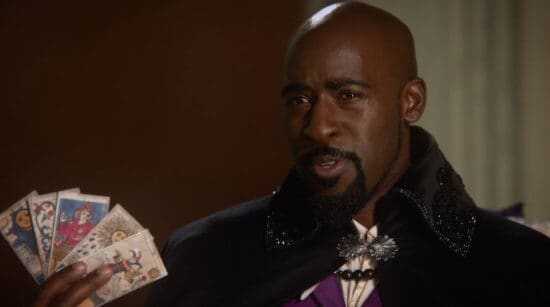 At first the story line and acting seemed a bit forced, but as the season progressed, I rather enjoyed much of brilliant variations to familiar Disney characters. While they did tie up a few final loose ends, the final two episodes felt a bit out of place.  However, fans will surely appreciate the last few moments of episode 722.

I did enjoy seeing favorite villains like the Haunted Mansion’s Madame Leota and “The Princess and the Frog’s” Dr. Facilier, plus fun references to other Disney properties like “Tron” and “Star Wars.” Also amusing: “Bella Note pizza” and Princess Tianna’s reaction to frog legs. 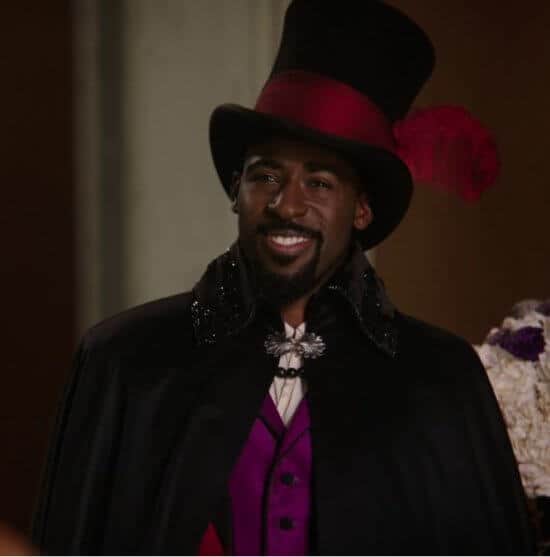 Conjure up a copy

“Once Upon a Time” season seven is available for purchase now.  Blu-Ray, DVD and digital versions can be found on Amazon. 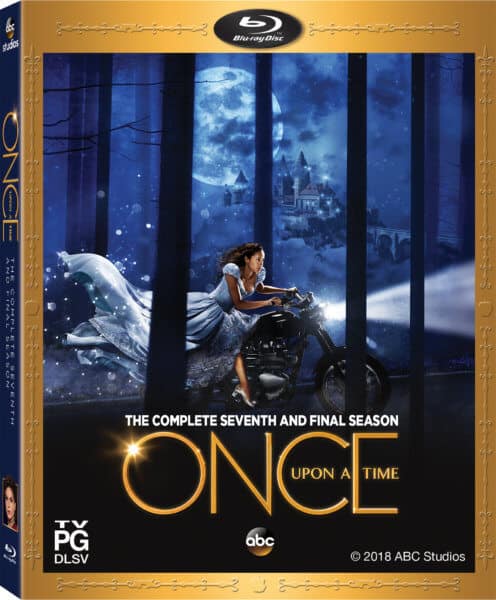 Comments Off on REVIEW: ABC’s “Once Upon a Time” final season arrives on Blu-ray