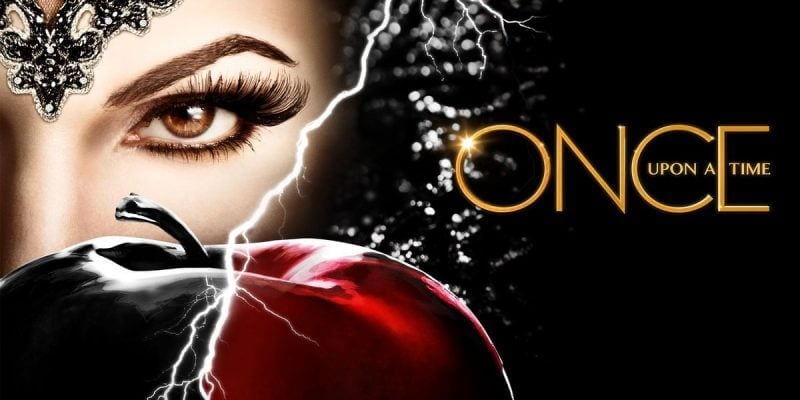 ABC announced today that its long-running hit show “Once Upon a Time” will end with its seventh season this year.

“Once Upon a Time” became the number one new drama in the 18-49 demographic when the series debuted in 2011 and enjoyed a significant amount of success since, consistently ranking among the top 20 broadcast television shows. However, it was learned back in May that several of the show’s star would be leaving, including Jennifer Morrison, Rebecca Mader, Ginnifer Goodwin, Josh Dallas, Jared Gilmore, and Emilie de Ravin.

“Listen, we love this show, we were happy to continue going on, but collectively they felt that, after seven years and 156 episodes, it was time,” said Edward Kitsis, one of the show’s creators.

Season seven of “Once Upon a Time” will return March 2 with the first of its remaining 12 episodes.