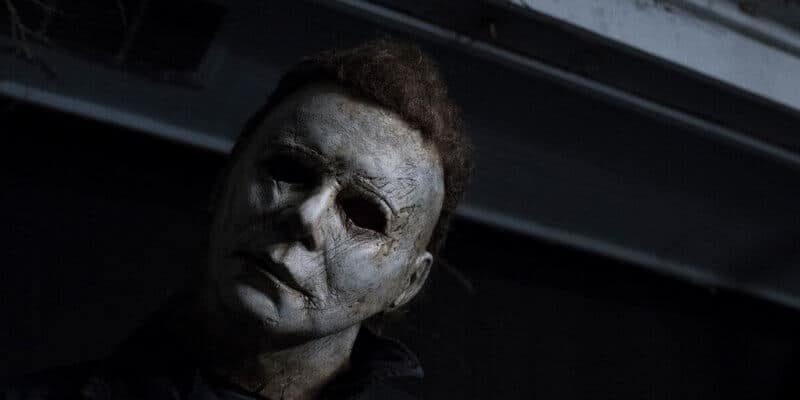 The new movie ignores the events of previous “Halloween” sequels, picking up four decades after the events of the first film. When Michael Myers escapes captivity, he returns to terrorize Laurie Strode once more. “Happy Halloween, Michael,” she tells him during a face-off years in the making.

“The first movie I was running more, and in this movie I’m hunting more,” Curtis tells EW. “[You] watch this woman take back the narrative of her life.”

“Halloween” arrives in theaters on October 19.