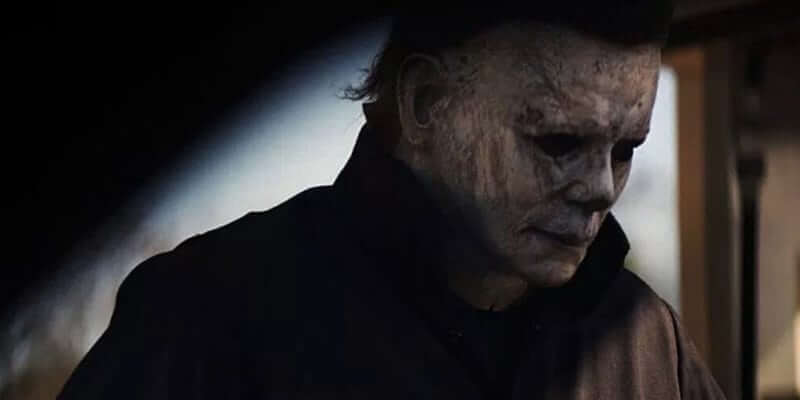 Forty years after the events of the original film, Halloween brings Michael Myers back for more scares. Today, the first chilling trailer has arrived!

The movie stars Jamie Lee Curtis as Laurie Strode, Judy Greer as Karen Strode, and James Jude Courtney and Nick Castle, who share the role of Michael Myers. This installment ignores the events of the previous sequels and picks up 40 years after the first film, which was released in 1978.

John Carpenter served as composer, executive producer, and creative consultant for the film. It’s directed by David Gordon Green with a script by Green, Danny McBride, and Jeff Fradley.