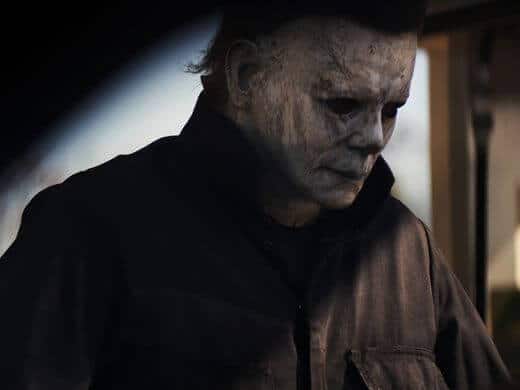 Do you believe in the boogeyman? The horror icon Michael Myers has been haunting people’s dreams since his first appearance in 1978 and now, 40 years later, the boogeyman is back.

Jason Blum, founder of Blumhouse Productions, announced earlier this week the arrival of the first trailer for the highly-anticipated “Halloween” sequel coming later this year. Yesterday, we go our first look at the return of Michael Myers with some images from the film. 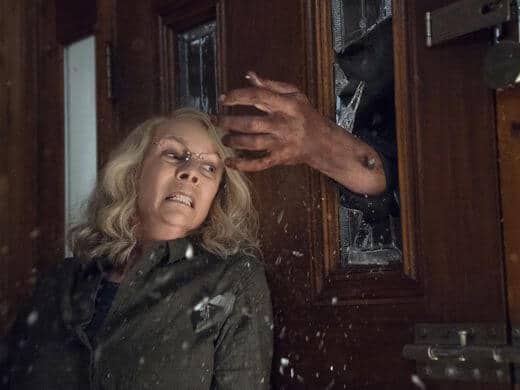 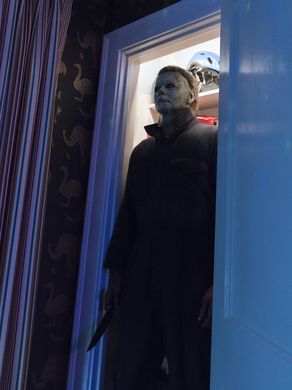 So, how’s your Wednesday going? pic.twitter.com/h6jONt7CbV

Actor Jamie Lee Curtis and Writer/Composer John Carpenter will return to the Halloween franchise for the upcoming film, which will be directed by David Gordon Green. Blumhouse’s “Halloween” will haunt theaters October 19.

Be sure to check back on Friday for the first trailer for “Halloween.”