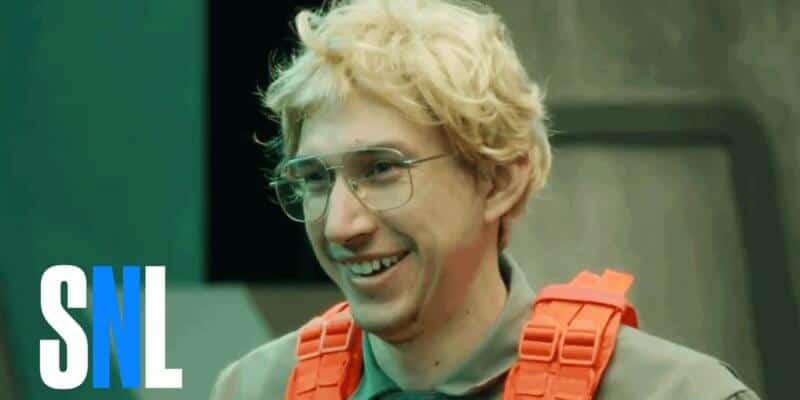 “Saturday Night Live” announced this week that Adam Driver, who plays Ben Solo/Kylo Ren in the “Star Wars” saga, will return to host their season premiere on September 29 with musical guest Kanye West.

This is Driver’s second stint hosting the show. He previously hosted in 2016 and performed in the memorable “Undercover Boss – Starkiller Base” sketch, which saw Kylo Ren go undercover as Matt, a radar technician, to learn what employees secretly think of him.

“Star Wars: Episode IX” is currently filming and won’t be in theaters until next year, but here’s hoping Matt returns for this episode of “SNL” anyway. After “Undercover Boss” aired, the character of Matt became an internet sensation. Fans created memes and custom-made action figures inspired by the character, and in 2017, a Matt – Radar Technician mod was added to the “Star Wars: Battlefront II” game.

You can tune in to Adam Driver’s hosting gig on the 44th season premiere of “Saturday Night Live” on September 29. The show airs at 11:30 PM ET on NBC, and you should check local listings for airtime in your area.