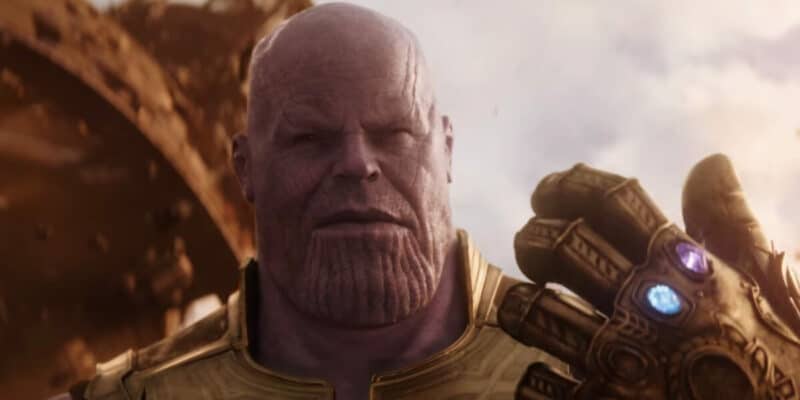 Every year, the Academy Awards bring together Hollywood’s best to celebrate the outstanding achievements in film of the past year. However, each Oscar season Hollywood’s most popular films tend to go largely unrecognized outside of technical categories like “Visual Effects” and “Sound Editing.”

That will all change soon, however, as today the Academy of Motion Picture Arts and Sciences has announced the addition of a new category: “Outstanding Achievement in Popular Film.” Details regarding qualifications for the new category are planned to be released at a later date, but this change will certainly shake up the Oscars by recognizing some of the biggest movies of the year. 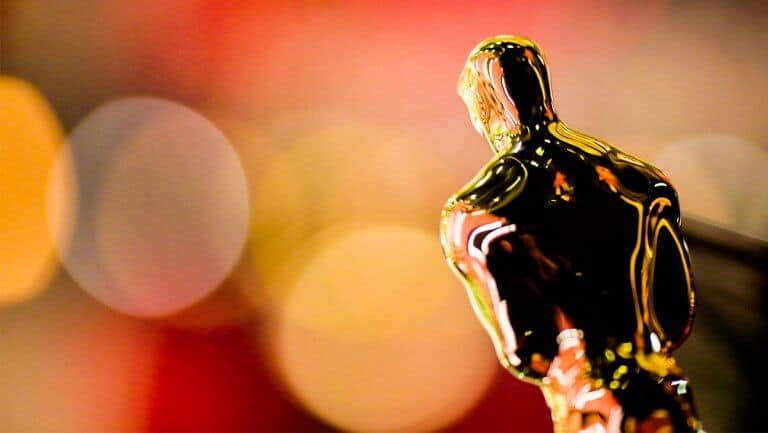 This change, along with several others, comes in the wake of the 2018 Academy Awards being the lowest-rated Academy Awards telecast on record with only 26.5 million viewers. It’s a safe assumption that with the presence of the biggest films of the year being recognized (and their stars in attendance, of course) more people would tune in to the broadcast.

This new category would certainly be of interest to Disney, and more specifically Marvel Studios and Lucasfilm, whose films have held the top spot for each of the past three years in terms of total domestic gross. This year, the top two spots are occupied by Marvel with “Black Panther” and “Avengers: Infinity War.” 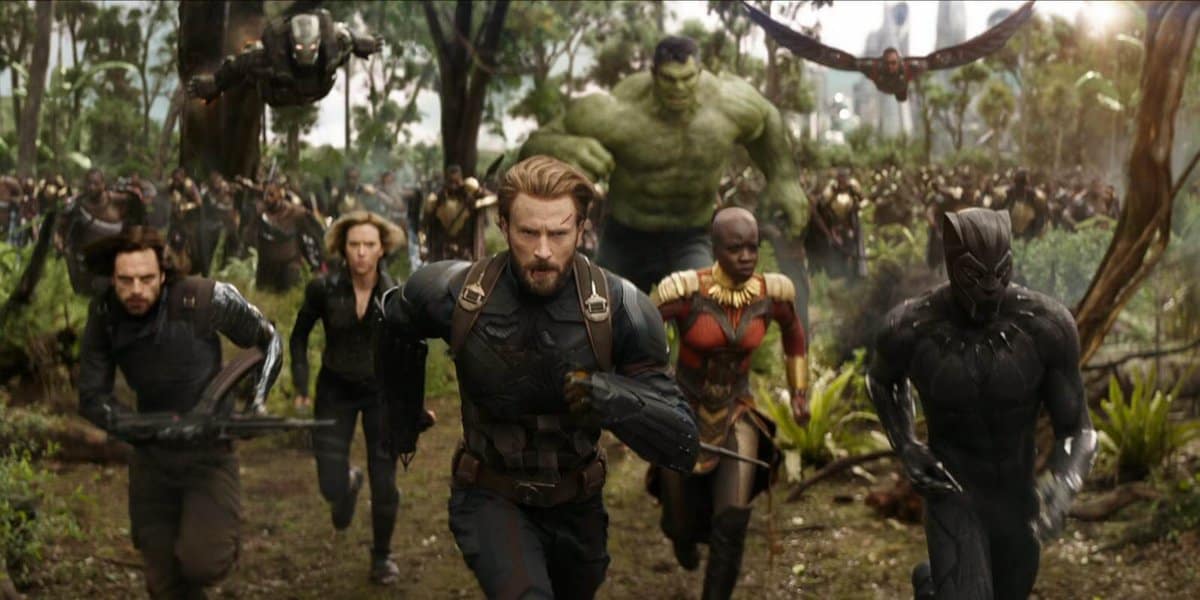 Should the category be implemented by next year, the 2019 Academy Awards, which will be held on February 24, would have the two Marvel blockbusters to consider, as well as films like “Deadpool 2,” “Mission: Impossible – Fallout,” and “Mamma Mia! Here We Go Again.”

Of course, without having the details and qualifications regarding the new category, we have plenty of questions that still need to be addressed. If a film is nominated for another category like Best Picture or Best Animated Feature (like Disney/Pixar’s own “The Incredibles 2” almost certainly will be), will it be also eligible for Outstanding Achievement in Popular Film? What constitutes a “popular film? Will there be a box office threshold a film will have to cross in order to be considered? How much of a role will box office numbers ultimately play in deciding the winners?

Be sure to check back with Inside the Magic for more information on this new Oscar category as it becomes available.

Which 2018 film would you choose for this new Academy Award? Let us know in the comments below!

Comments Off on What could the new “Outstanding Achievement in Popular Film” Academy Awards category mean for Disney?