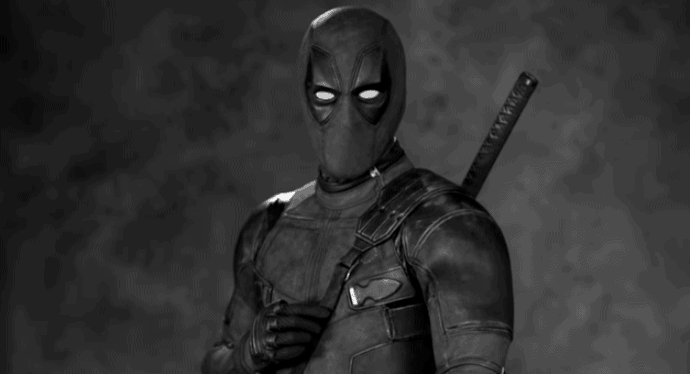 Deadpool is one of Marvel’s most popular characters, with two of the most successful superhero movies of all time bearing his name. So if you’re one of the many, many people who can’t quite get enough of the Merc with a Mouth, Ryan Reynolds and 20th Century Fox have some exciting news for you.

“Deadpool 2” premiered in theaters back in May and it stars Reynolds as the title character, along with Josh Brolin as Cable, Zazie Beetz as Domino, Morena Baccarin as Vanessa and Julian Dennison as Firefist.

20th Century Fox also released another promo for the Super Duper Cut back in July.

“Deadpool 2” is available on digital now and will be available on DVD, Blu-ray and 4k Ultra HD on August 21. You can purchase your digital copy here and pre-order your hard copy here.

Will you be purchasing the Deadpool 2 Super Duper Cut? Let us know in the comments below!

Comments Off on VIDEO: “Deadpool 2 Super Duper Cut” gets artistic promo ahead of home video release