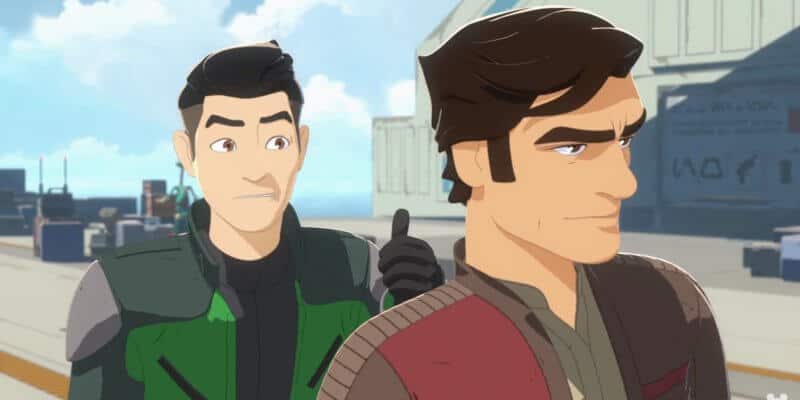 The wait will be over before we know it. “Star Wars Resistance,” the all-new animated series from Lucasfilm and Disney Channel, is set to premiere less than two months from now, and this morning saw the release of the series’ very first trailer.

That fan-favorite droid BB-8 will also have a featured role alongside his human counterpart and best buddy Dameron. At this point Lucasfilm hasn’t released too many other details about the series, but the animation style sure looks cool and if it receives anywhere near as warm a welcome as its predecessor “Star Wars Rebels,” it should mean a pretty big hit for everyone involved.