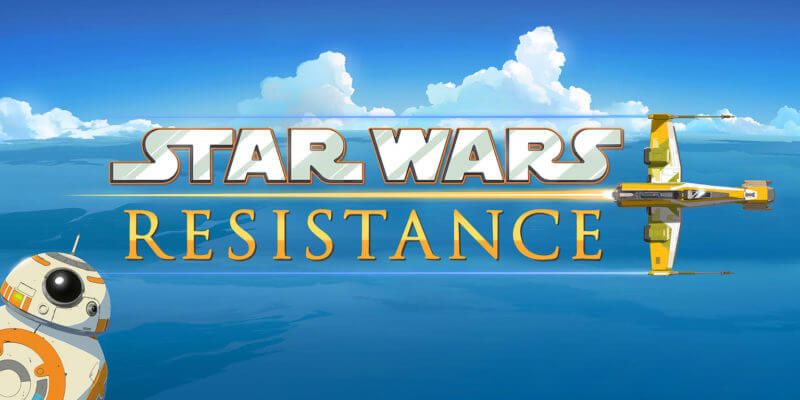 It was just announced that production has just begun on “Star Wars Resistance,” an exciting new animated adventure series coming to Disney Channel U.S. this Fall.

“Star Wars Resistance” is set to be a new series that follows Kazuda Xiono, a young pilot recruited by the Resistance and tasked with a top-secret mission to spy on the growing threat of the First Order. The series will be set in the time prior to “Star Wars: The Force Awakens” and will feature the beloved droid BB-8, ace pilots, new characters and appearances by fan favorites Poe Dameron and Captain Phasma. 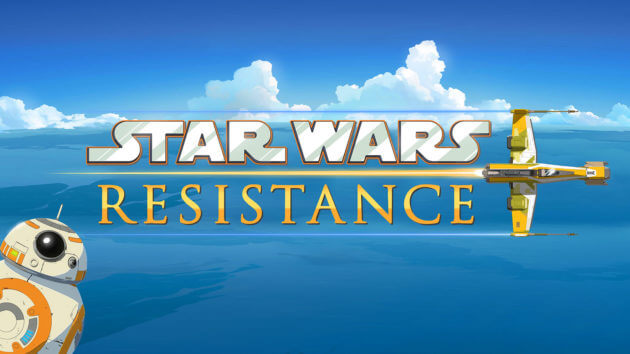 The Series was created by Dave Filoni from Lucasfilm Animation. Filoni is best known for “Star Wars: The Clone Wars,” and “Star Wars Rebels.” “The idea for Star Wars Resistance came out of my interest in World War II aircraft and fighter pilots” said Filoni. “My grandfather was a pilot and my uncle flew and restored planes, so that’s been a big influence on me. There’s a long history of high-speed racing in Star Wars, and I think we’ve captured that sense of excitement in an anime-inspired style, which is something the entire team has been wanting to do for a long time.”

The show will be executive produced by Athena Portillo, Justin Ridge and Brandon Auman. Amy Beth Christenson will serve as art director on the project.

The show will premiere only in the U.S. this fall and thereafter, on Disney XD and around the world.

Are you excited for this new Star Wars animated series? Let us know in the comments below!