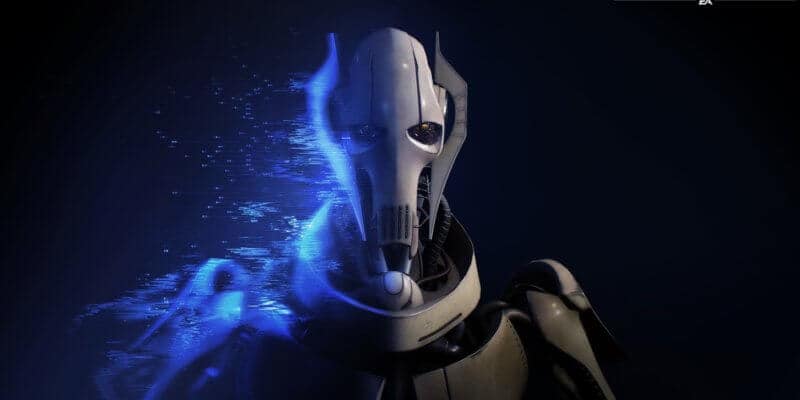 There are many forms of media that can transport fans to A Galaxy Far, Far Away, including movies, books, television series, and video games. A couple of those popular Star Wars video game tie-ins have some exciting updates on the way.

The worldwide phenomenon Minecraft has stepped into the Star Wars universe with a newly released skin pack based on the most recent addition to the film franchise, “Solo: A Star Wars Story.” 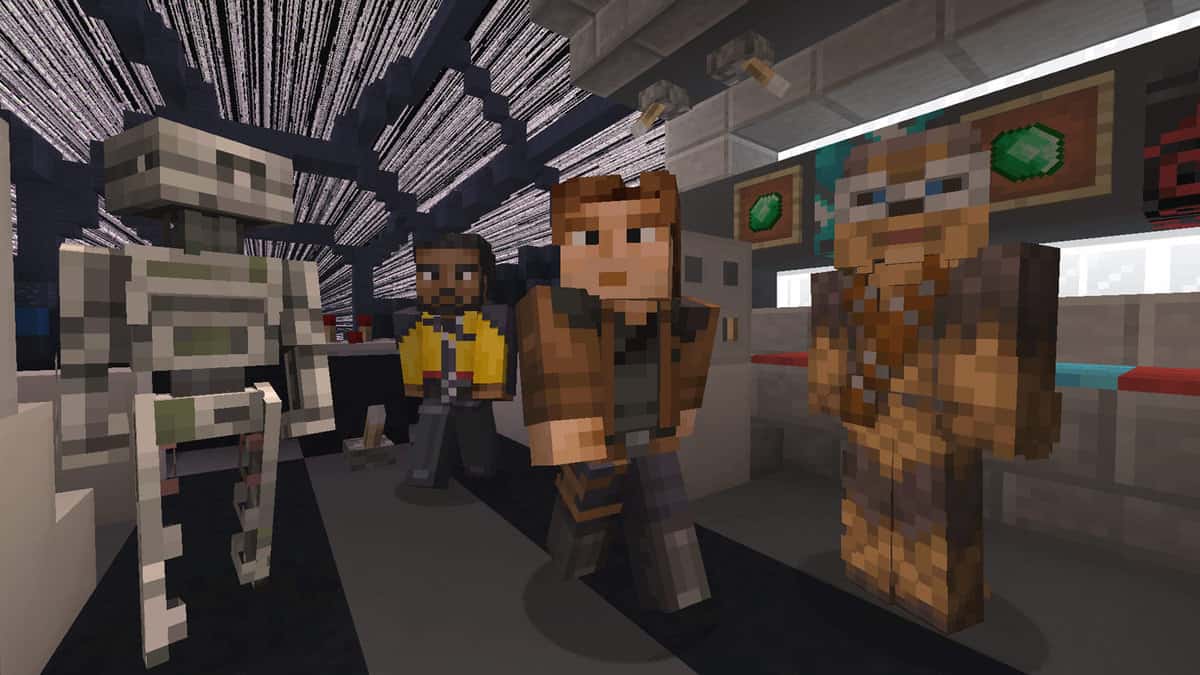 In conjunction with the release, StarWars.com shared a guide to building the iconic Millennium Falcon in the game. You can get the “Solo: A Star Wars Story” skin pack for Minecraft here.

In other Star Wars video game news, an update schedule for “Star Wars Battlefront II” has been shared by publisher Electronic Arts. 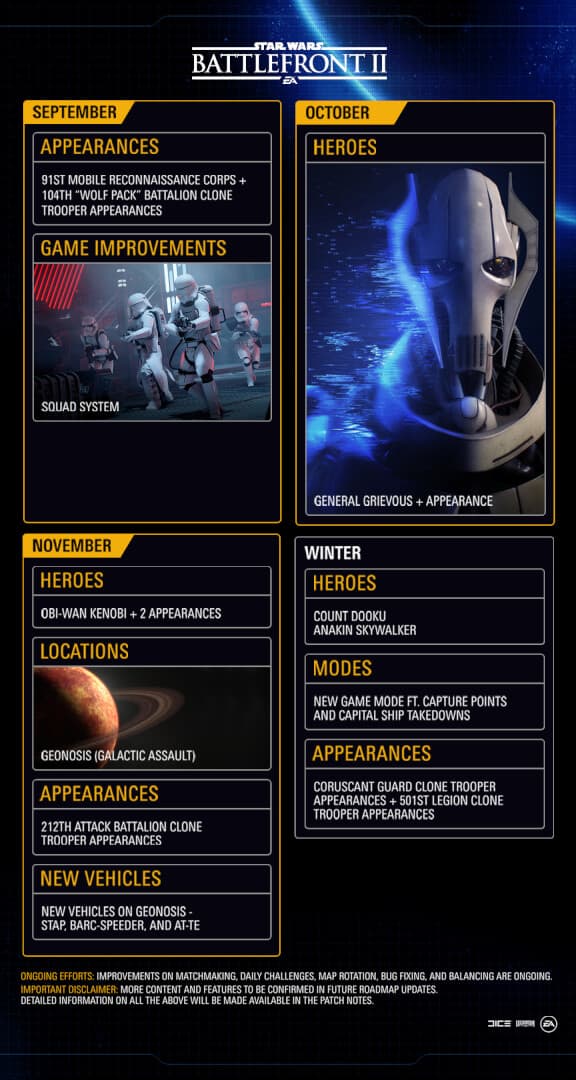 The updates coming to “Star Wars Battlefront II” include: 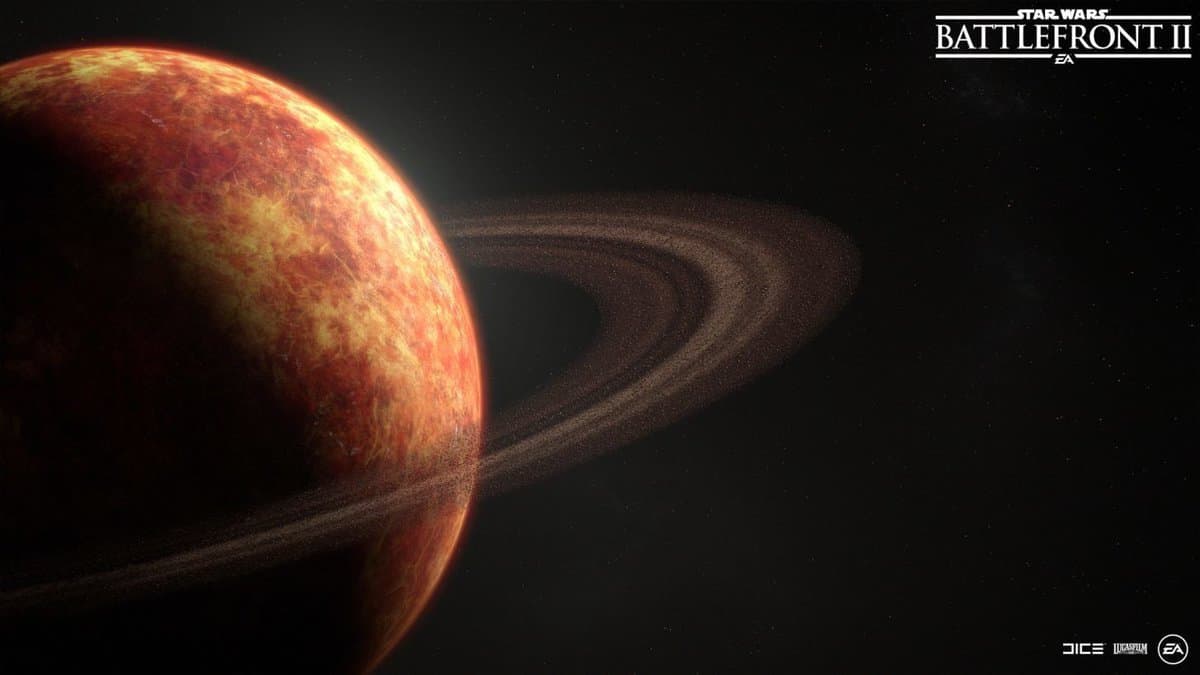 Are you excited for the updates coming to these Star Wars video games? Let us know in the comments below!