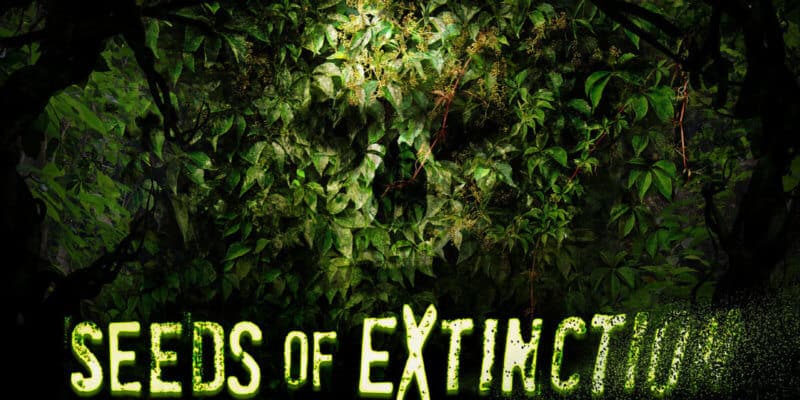 The house “places guests on Earth moments after a meteor has hit, causing immediate mass destruction across the entire planet.” See the house reveal in the video below.

In this original story, a cataclysmic meteor has struck Earth, causing humans to become extinct, and something monstrous to take root. The virulent growth has swept across the planet, covering everything and choking out civilization within moments, creating a tableau of what once was. What appears to be a lush and green graveyard hides the most terrifying and hungry meat eaters. Predatory plants of all species use strangling vines, razor-sharp thorns, and poisonous pollens to encroach from all sides as you invade this new world. 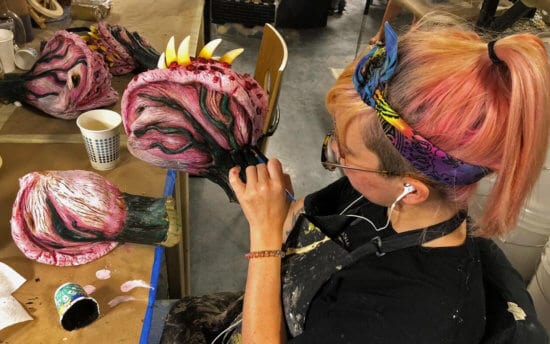 In addition, the house will be filled with nods to Halloween Horror Nights past. Here are a few sneak peeks: 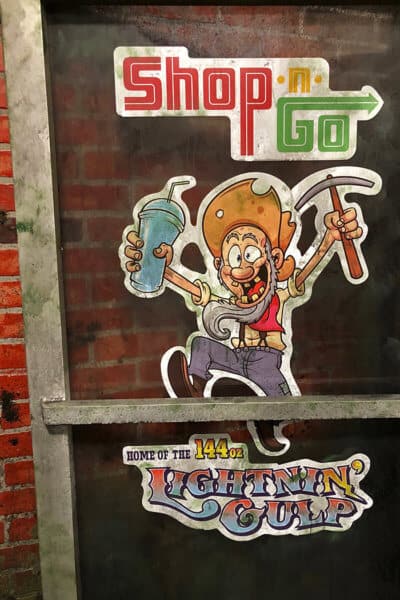 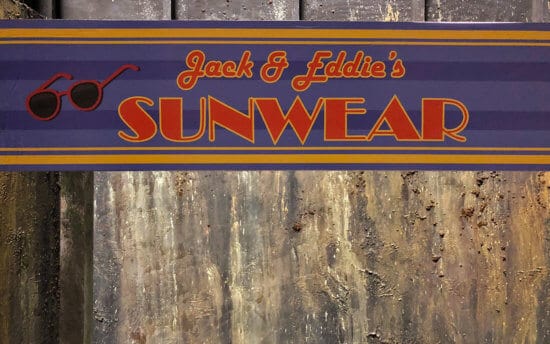 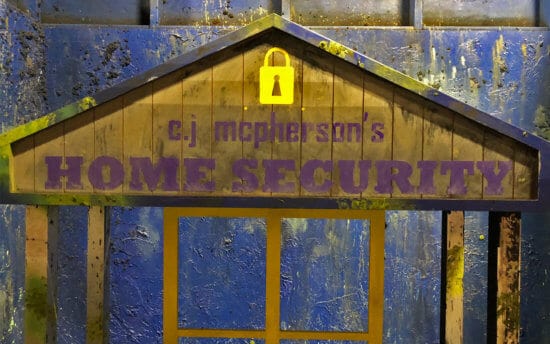