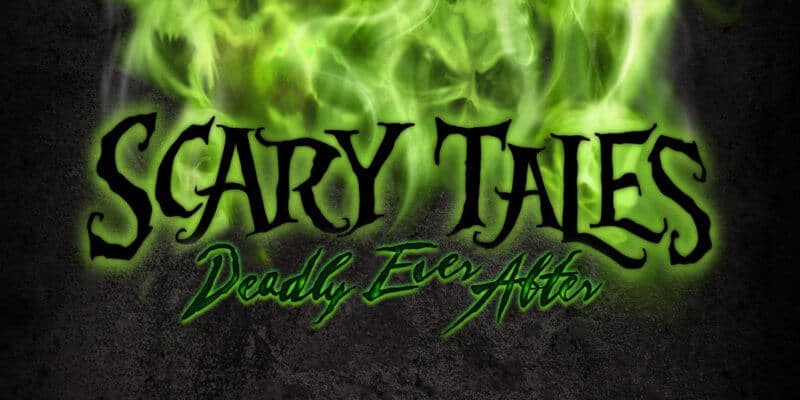 The twisted minds of Universal Orlando’s Entertainment team are bringing back a fan-favorite with a whole new twist in ScaryTales: Deadly Ever After. Guests will encounter The Wicked Witch of the West, who has seized control of the fairytale realm and is tormenting treasured storybook characters in hideous and cruel alternate storylines. As guests venture through this nightmarish bedtime story, they’ll see familiar characters now turned evil including Hansel and Gretel salivating for human flesh, a splattered Humpty Dumpty and more.

These are a few of the banners guests will see upon entering the haunted house, which leads to your “deadly ever after.” 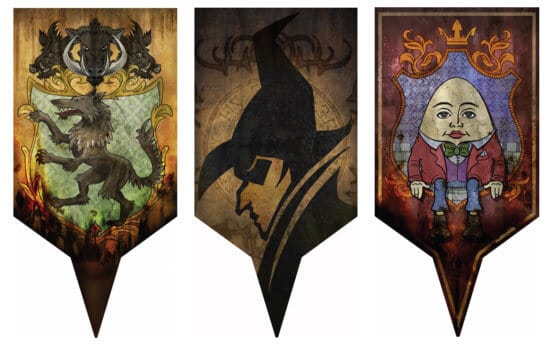 In addition to the final haunted house reveal, Universal Orlando just announced two more dates have been added to Halloween Horror Nights 2018 by popular demand. Event dates now include Wednesday, September 19 and Wednesday, September 26. The final map for the event has also been revealed, including placement of all the houses, scarezones and shows. 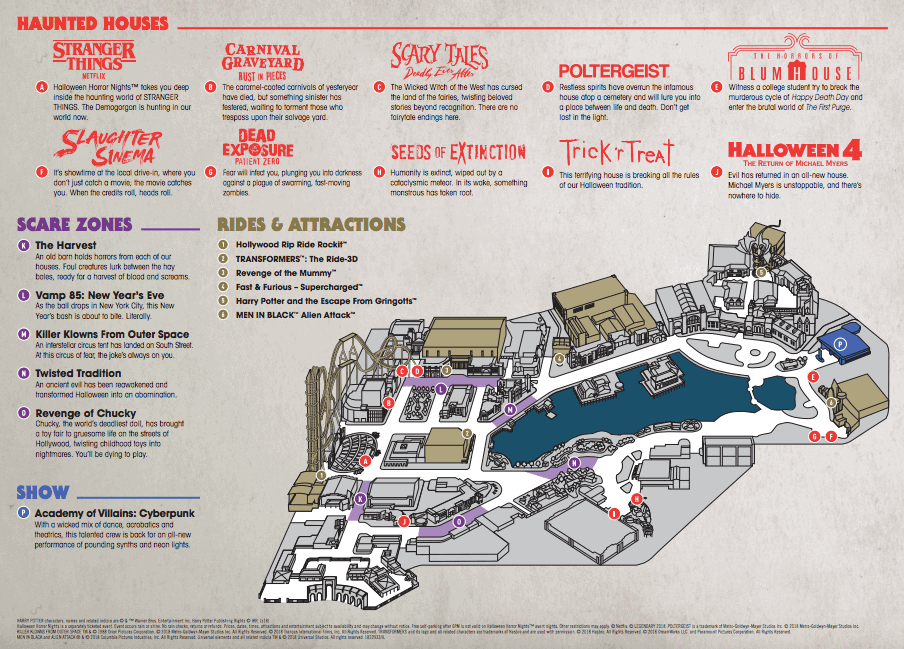 Comments Off on ScaryTales: Deadly Ever After announced as final haunted house, more event dates added for Halloween Horror Nights 2018 at Universal Orlando