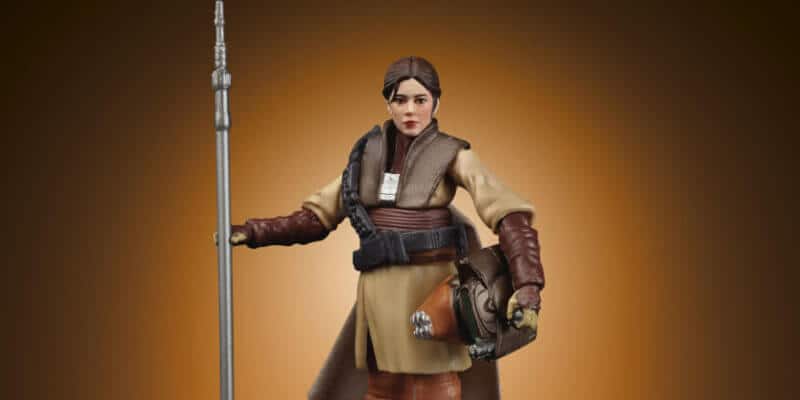 Hasbro has announced some exciting new additions to some of their already very popular collections of figures for both Star Wars and Marvel. The new figures were revealed at Mexico’s Unboxing Toy Convention, and will be available in early 2019.

Star Wars fans will want to keep an eye out for two new figures from Hasbro. The first is an addition to the popular six-inch Black Series. 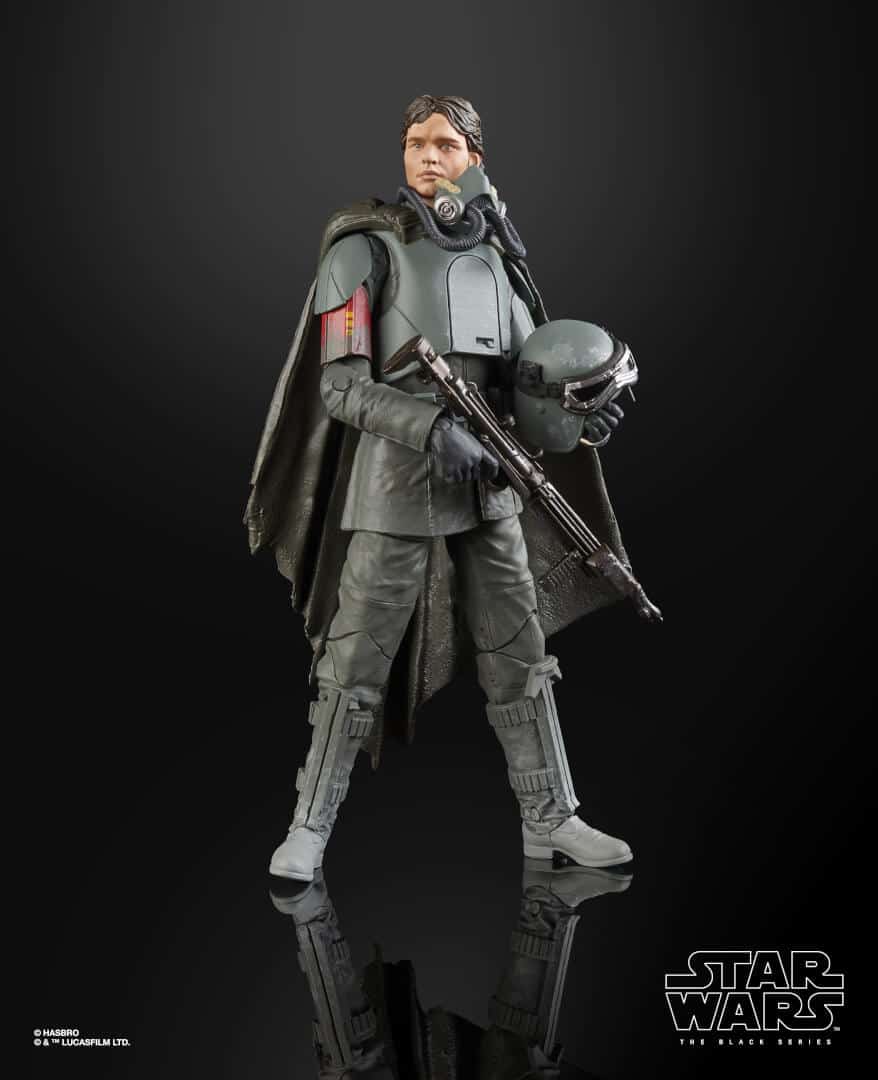 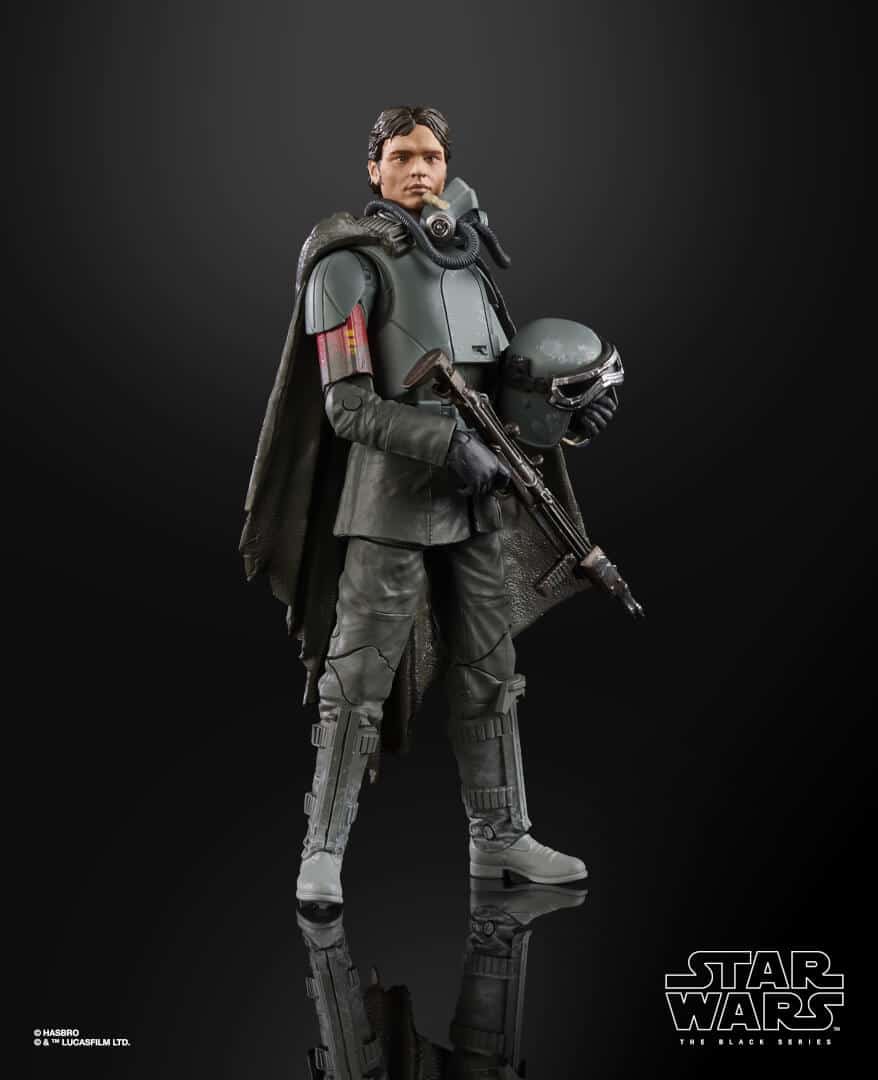 The second new figure is an addition to the three-and-three-quarter-inch Vintage Collection, and may inspire some “Return of the Jedi”-fueled nostalgia. 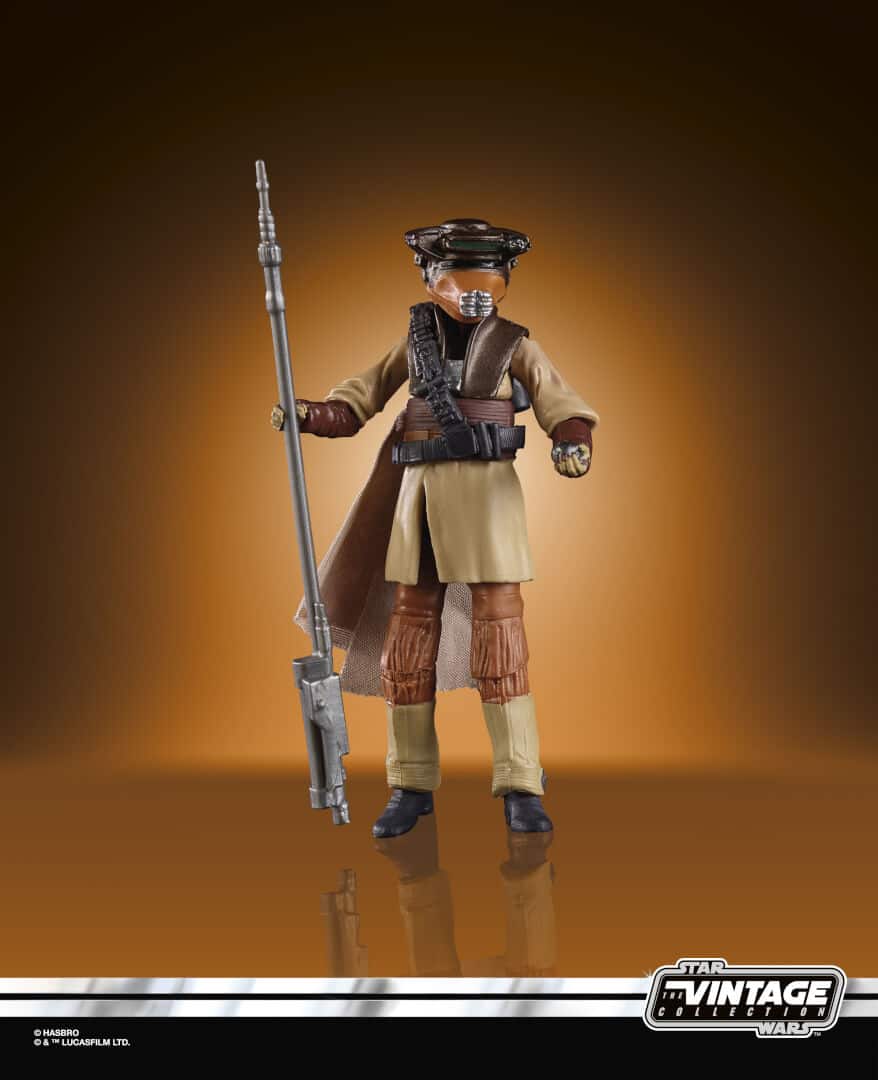 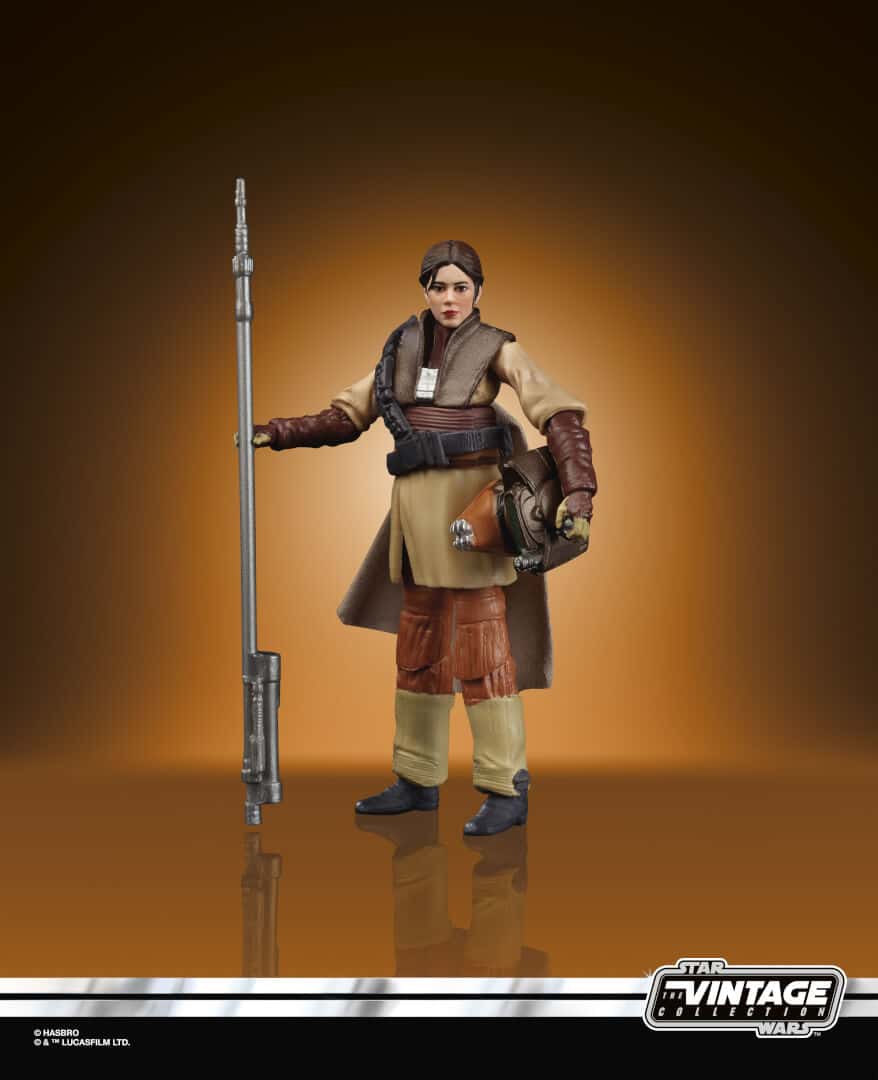 If you’re looking to add to your Marvel collection instead, you may be interested in these three new additions to Hasbro’s Marvel Legends Series. 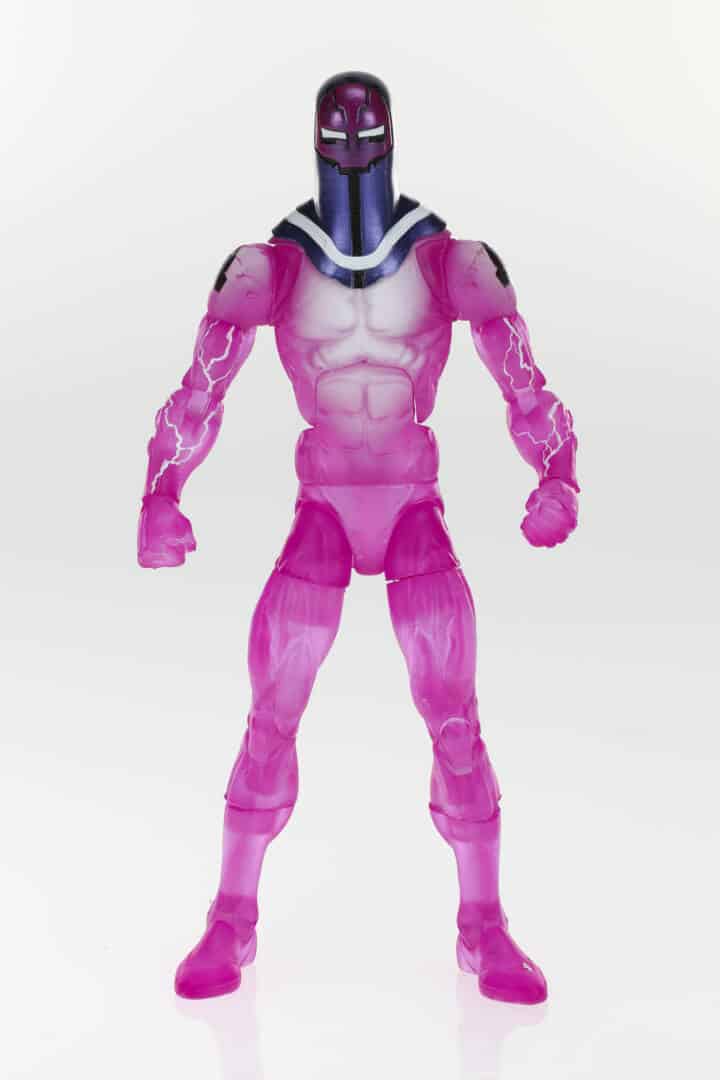 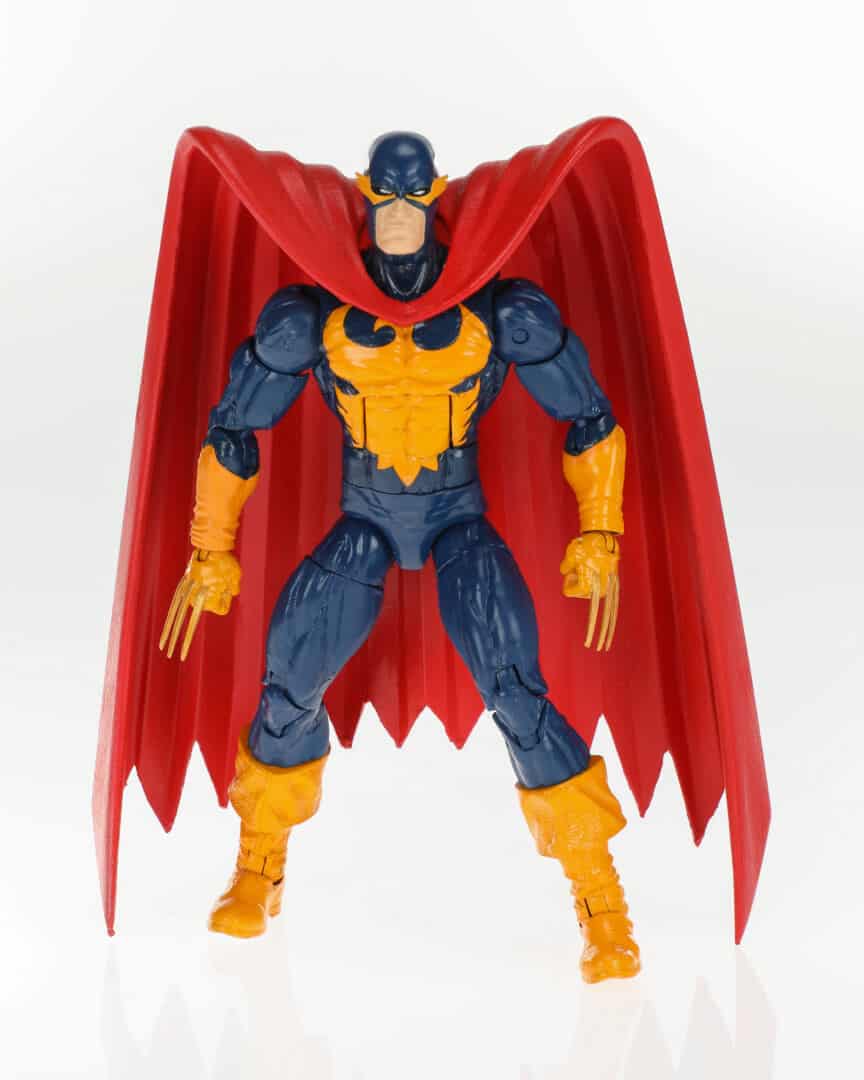 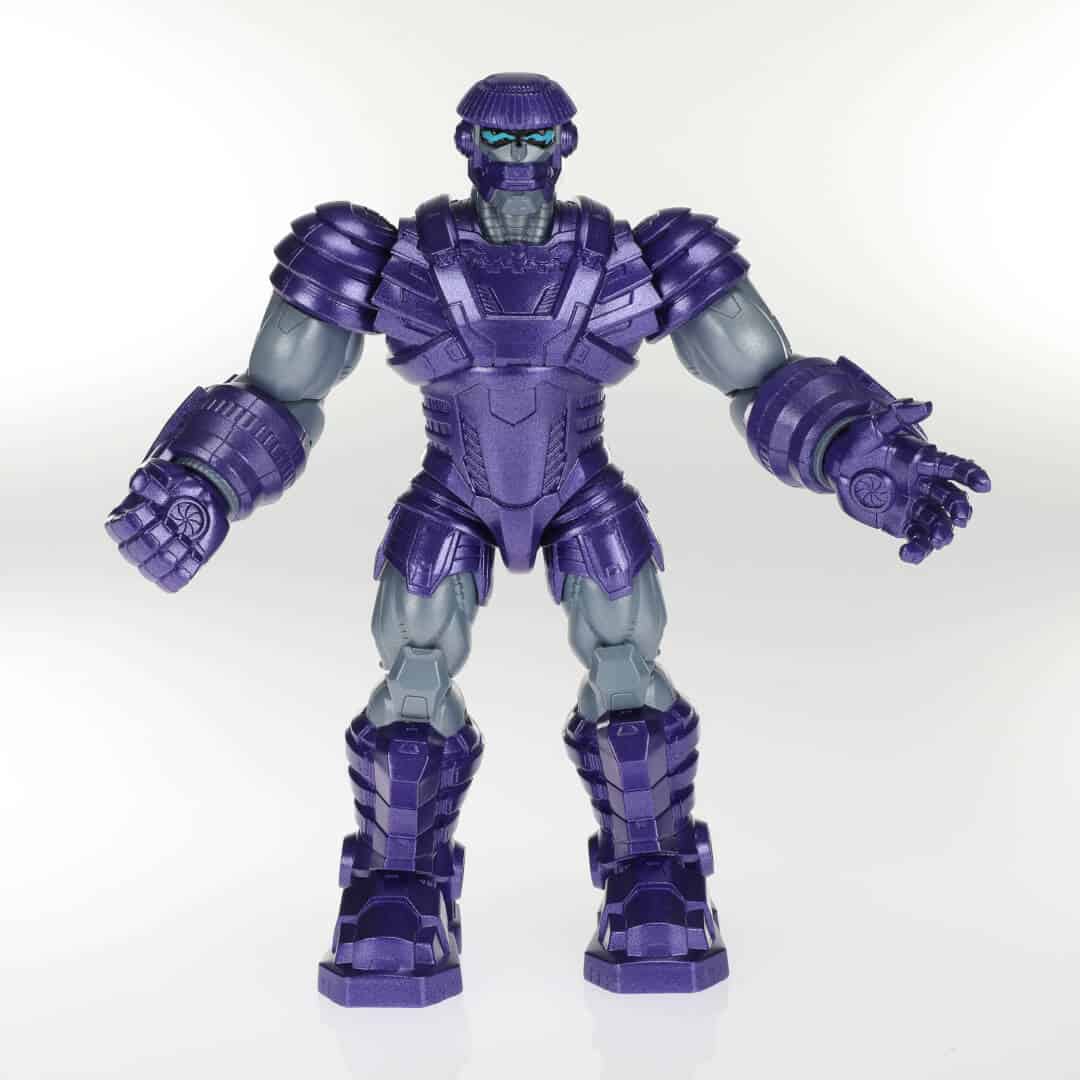 To see some of the other great new Hasbro Star Wars and Marvel products revealed at San Diego Comic-Con, check out Inside the Magic’s coverage here.

Will you be collecting any of these new Hasbro Star Wars or Marvel figures? Let us know in the comments below!