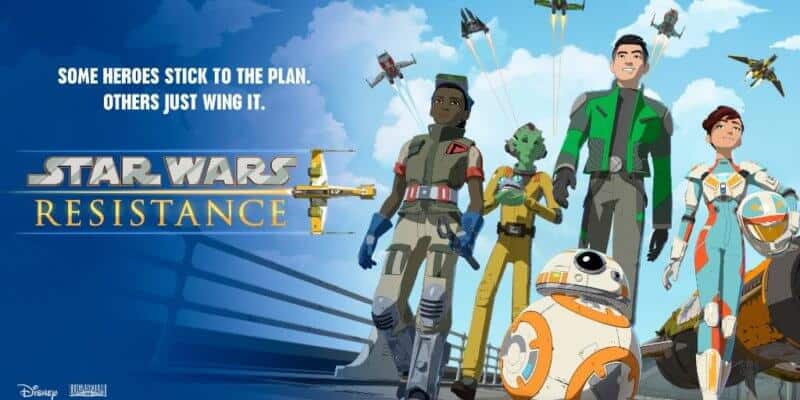 From the ashes of the evil Galactic Empire rose the First Order, and meeting them as opposition was the Resistance. Set before the events of “Star Wars – Episode VII: The Force Awakens,” Lucasfilm’s new animated series “Star Wars Resistance” is set to air in just over a month on Disney Channel. And today the official Star Wars Twitter account revealed a new poster featuring the show’s main characters. 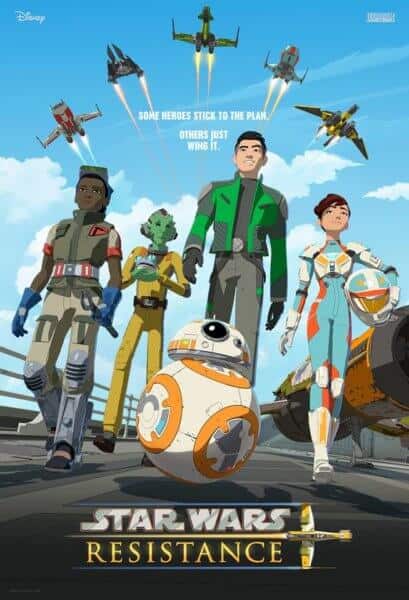 The official description for the first episode of “Star Wars Resistance” is as follows: