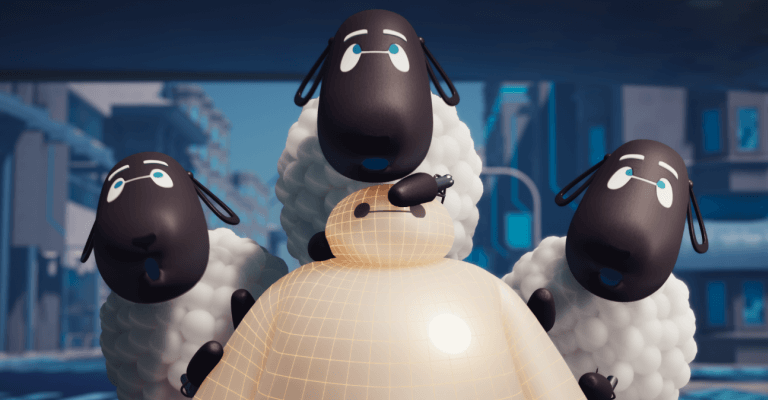 We can never get enough of everyone’s favorite personal healthcare companion. Luckily, Disney Television Animation is launching a new series of shorts based on Walt Disney Animation Studios’ 2014 hit “Big Hero 6” and the lovable Baymax.

“Baymax Dreams” will consist of three 2-3 minute long episodes that will run on the DisneyNOW app and the Disney Channel YouTube account. They are slated to debut on September 15. 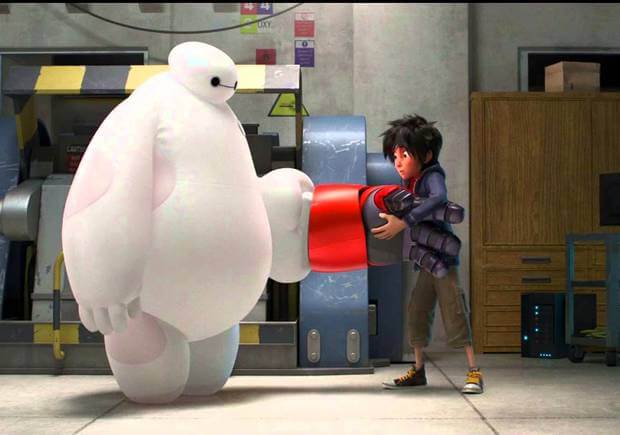 The trio of shorts will be directed by Simon J. Smith, who is known for his directorial work on “Penguins of Madagascar” and Universal Studios’ “Shrek 4D” theme park attraction. They will feature Baymax dreaming of electric sheep, bedbugs and duplicates of himself.

Disney is working with Unity Technologies to create these new shorts, using their real-time gaming engines to speed up production.

“Working in Unity is like having every department at your fingertips,” Smith said. “The results of Unity’s parallel, non-linear workflow and real-time rendering meant we were able to make ‘Baymax Dreams’ in half the time — allowing us to spend the other half on experimentation and the creative process.”

WATCH – BEHIND THE SCENES ON “BAYMAX DREAMS”:

“Big Hero 6” was massive hit in 2014, earning more than $222 million and taking home the Academy Award for Beast Animated Feature Film. It then inspired the creation of the 2017 animated series “Big Hero 6: The Series,” which airs on Disney XD and returned much of the original cast, including Scott Adsit as the voice of Baymax.

Are you excited for the new “Baymax Dreams” series of shorts? Let us know in the comments below!