I guess every superhero needs his theme music. Or in this case, every anti-hero. We’re just a little over a month away from the theatrical release of Sony’s Spider-Man spinoff film, “Venom,” (based on the popular Marvel Comics character of the same name) and now the sinister symbiote has a theme song by Eminem.

To the surprise of many, Grammy Award-winning rapper released a new album titled “Kamikaze” yesterday, featuring a track titled “Venom – Music From The Motion Picture.” You can listen to a snippet from the new song below, but be warned, it does feature explicit language and is definitely NSFW.

The lyrics to Eminem’s new song feature some subtle references to the often-villainous character:

These lyrics reference the fact that the Venom symbiote acts as a parasite that latches on to a host and controls them. The song is also a bit more on the nose at times, referencing the character by name and even mentioning Marvel:

I’m the supervillain Dad and Mom was losin’ their marbles to
You Marvel that? Eddie Brock is you
And I’m the suit, so call me—

Actor Tom Hardy will portray Eddie Brock, a journalist who unfortunately comes into contact with the Venom symbiote and becomes cursed with its power in the new film. The Venom symbiote was also referred to as the black suit, due to its first comic book appearance when it bonded with Spider-Man, changing the web-head’s iconic look before making its way to Brock. 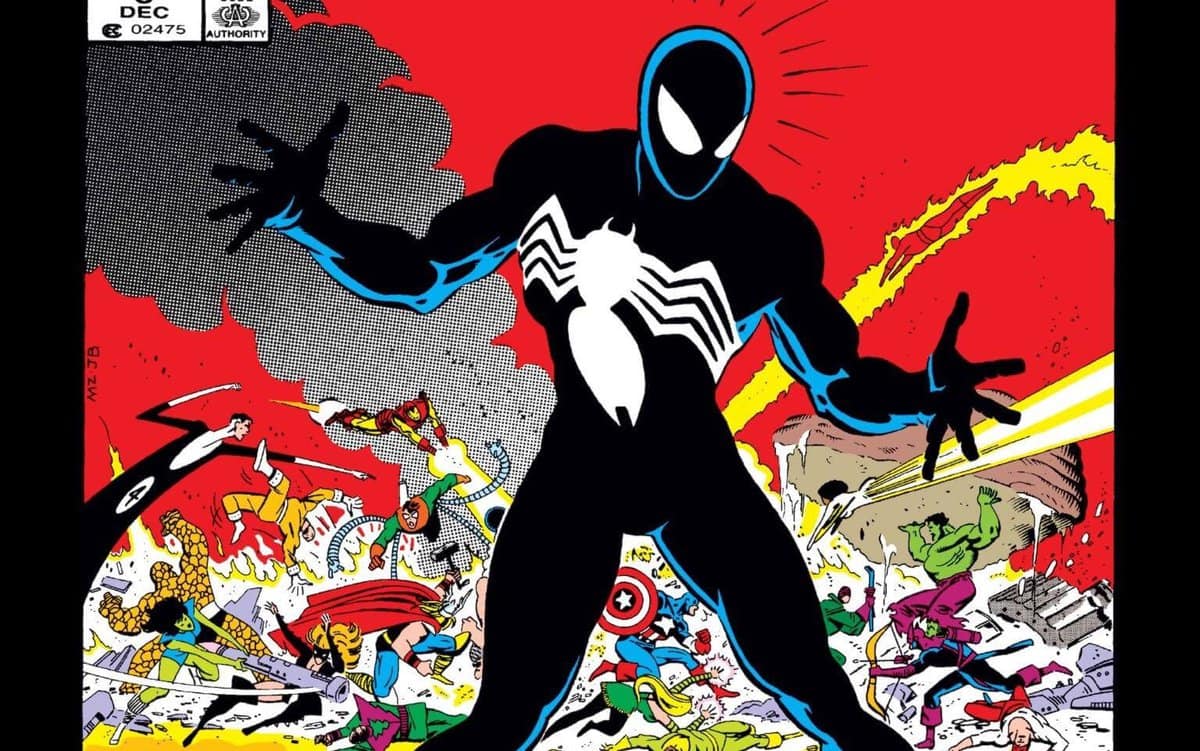 Sony’s “Venom” will swing its way into theaters October 5, accompanied by Eminem’s new theme for the highly-anticipated film.

What do you think of the new “Venom” theme from Eminem? Let us know in the comments below!