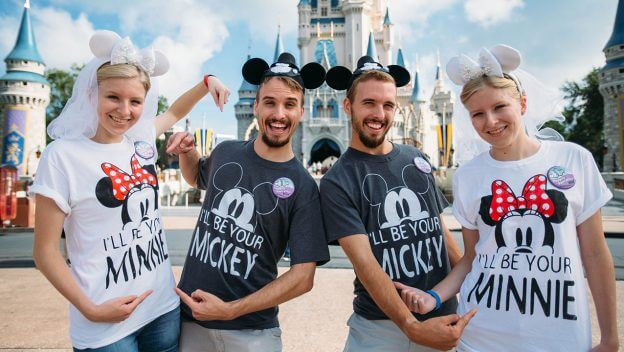 Identical twin couples from Michigan had twice as much to celebrate on their honeymoons at Walt Disney World.

On August 3, Zack Lewan and Krissie Bevier were married. The next day, Zack’s identical twin, Nick, and Krissie’s identical twin, Kassie, tied the knot. The couples had a joint reception in Michigan before taking off for a week-long Disney honeymoon. It was Zack and Nick’s first visit to the vacation destination, and the couples were thrilled to experience the parks together on such a special occasion.

Highlights from the newlyweds’ visit include Seven Dwarfs Mine Train, Pandora – The World of Avatar, Kilimanjaro Safaris, and a meet and greet with Mickey and Minnie Mouse. Of course, the couples also had to pause for some keepsake photos in front of the iconic Cinderella Castle. 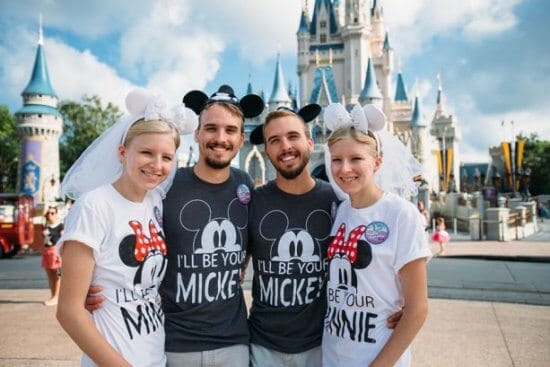 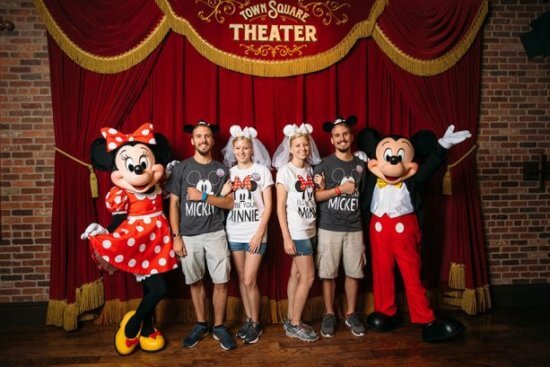 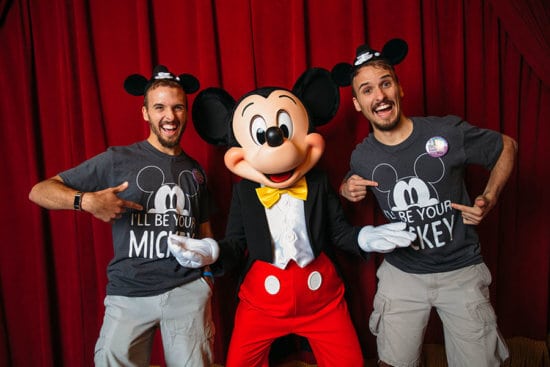 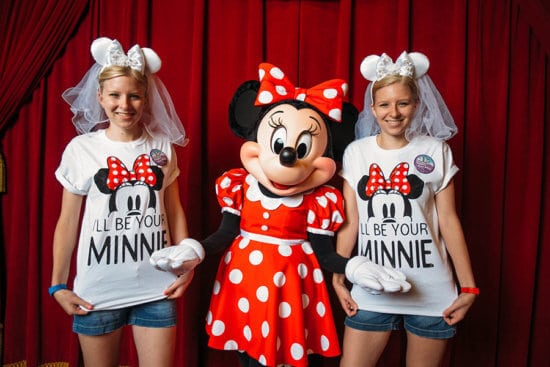 Congratulations to the happy couples!