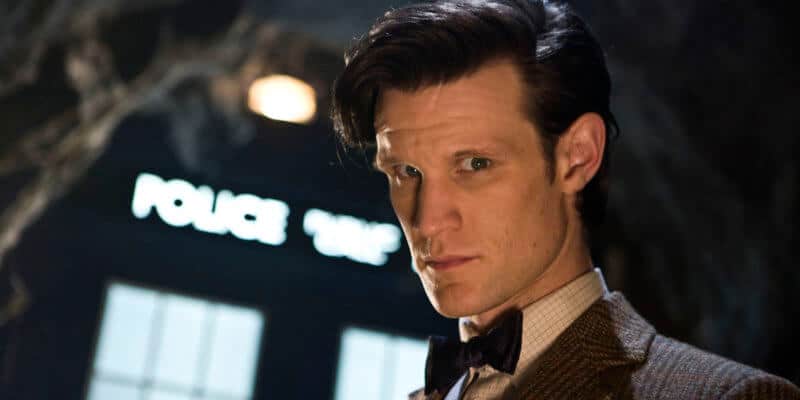 Nerd worlds are about to collide once again. According to an exclusive story in usually-reliable Hollywood trade publication Variety today, the eleventh “Doctor Who” actor Matt Smith has been cast in “Star Wars: Episode IX,” currently being directed by J.J. Abrams for a release at the end of 2019.

Beyond his “Doctor Who” fame, Matt Smith is also known for his roles in the films “Pride and Prejudice and Zombies” and “Terminator Genisys,” and the Netflix TV series “The Crown.” It is not yet known what role he will play in “Star Wars: Episode IX,” though the Variety report indicates it is a key one, and fan speculation is already swirling. 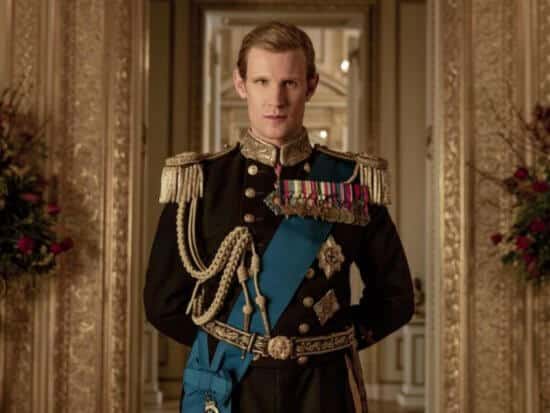 Could Matt Smith take on the mantle of the esteemed Grand Admiral Thrawn, who disappeared into the far reaches of the galaxy at the end of the Disney XD animated series “Star Wars Rebels”? Anything is possible, but don’t say I started the rumor here. 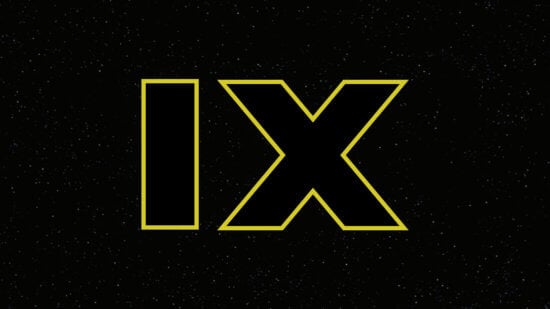 “Star Wars: Episode IX” (full title to be revealed at future date) will be released on Friday, December 20, 2019 in theaters nationwide.