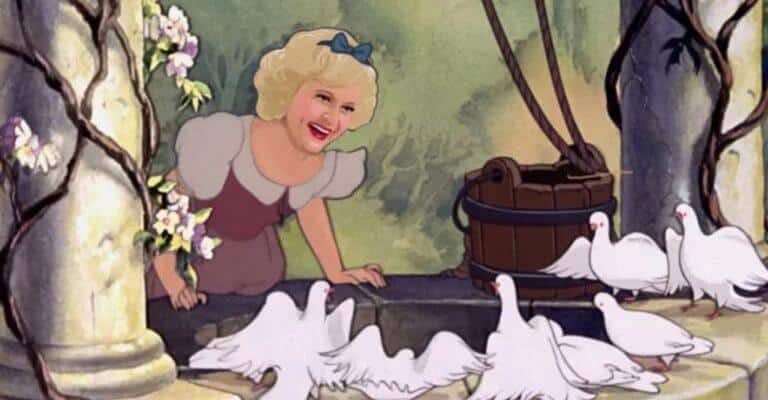 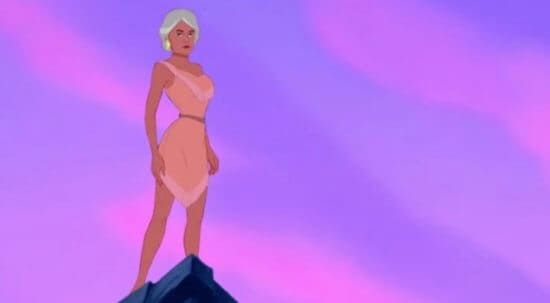 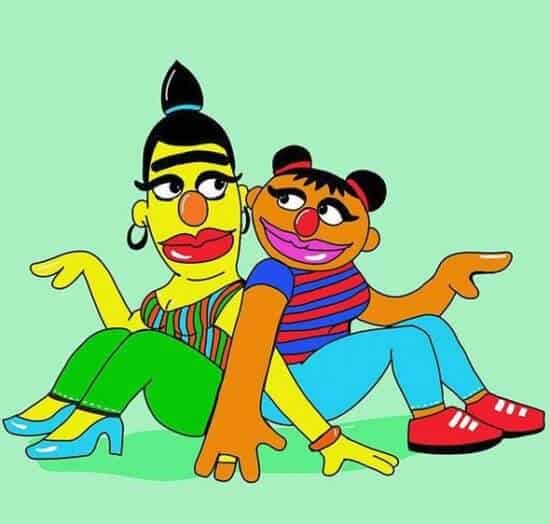 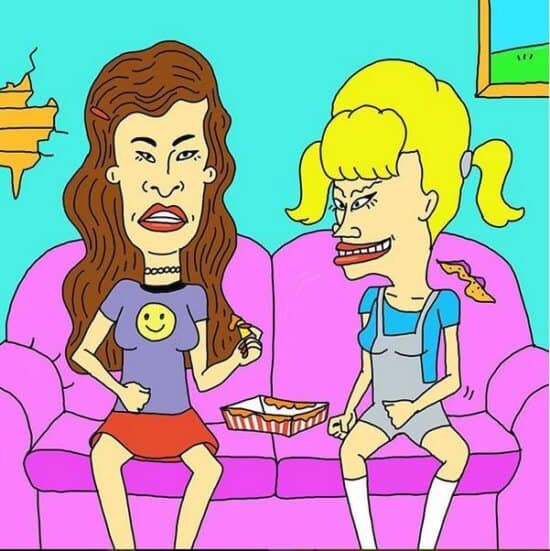 Transformed into the beauty of the ball, Rose is revealed as Cinderella in this magical moment. 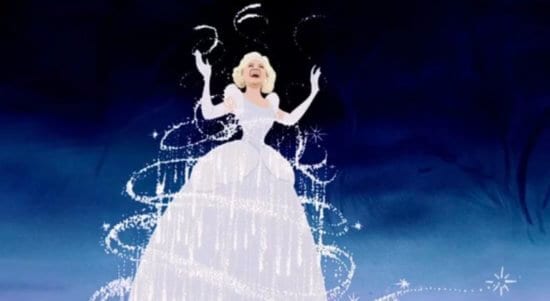 Perhaps as a nod to her many boyfriends, Sophia sets the scene as Snow White. 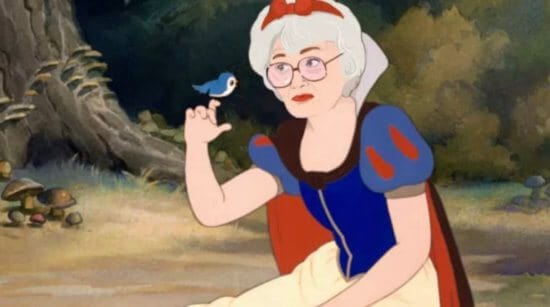 Blanche becomes Belle, from “Beauty and the Beast.” 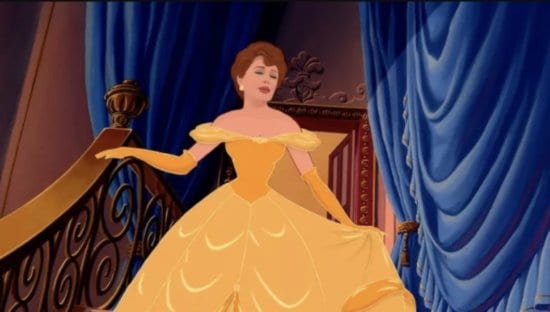 As Ariel, Dorothy makes a splash in this memorable scene. 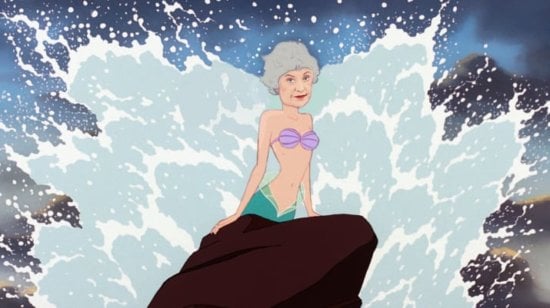 Still favored by fans some 26 years after the show ended production, “Golden Girls” lives on in syndication. Originally aired on NBC from 1985-1992, Dorothy, Rose, Blanche, and Sophia now appear as programing on the Hallmark Channel and TV land, as well as on demand from Amazon Prime Video, Hulu and Vudu.

Do you have a favorite Disney Princess Golden Girl royal make-over?  Please share your annotations on these animated amazements in the comments.