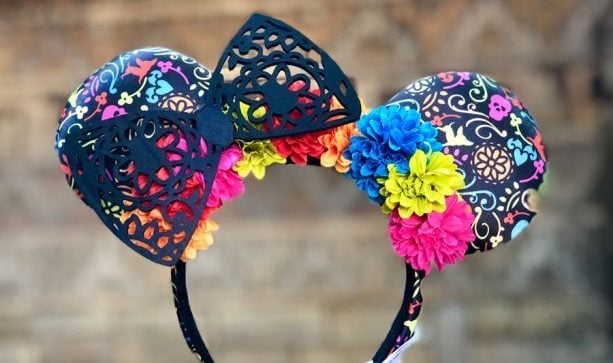 The ears feature colorful Cempasúchil flores, an icon of the holiday that’s celebrated throughout Mexico and the United States. The intricately detailed bow is in papel picado (“perforated paper”), a Mexican folk art that involves paper cut into elaborate designs. 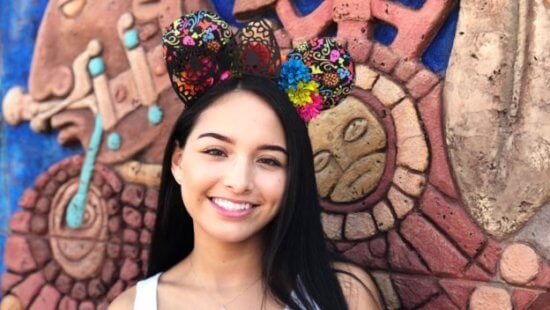 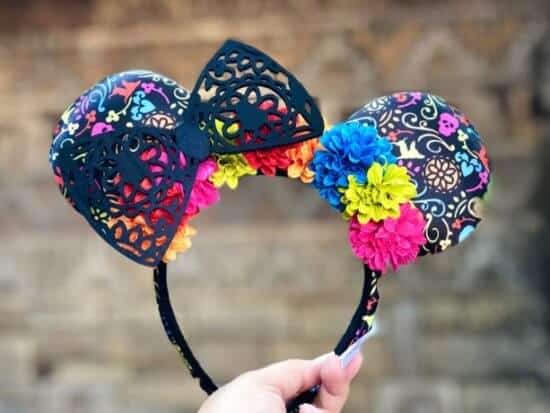 Throughout the country, Day of the Dead celebrations begin on October 31 and end on November 2. If you’re visiting Disneyland Resort this season, Día de los Muertos festivities return to the parks from September 7 – November 2.

Will you seek out a pair of the new Day of the Dead-inspired Ears at Walt Disney World?