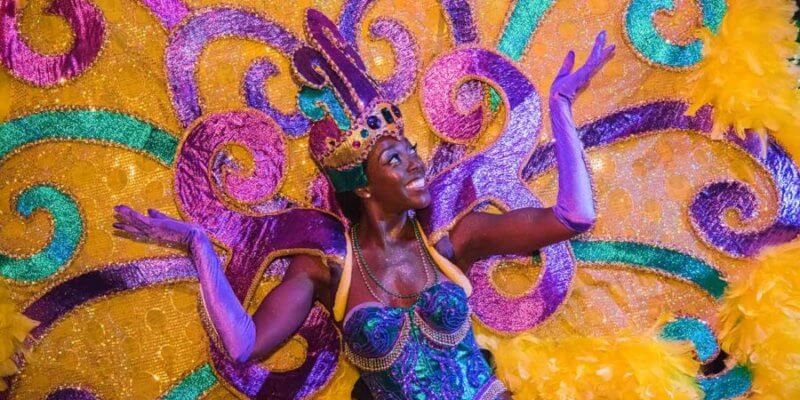 Next year’s event will bring all the fun, food, parades, music and more from New Orleans to Universal Studios Florida from February 9 through April 4. 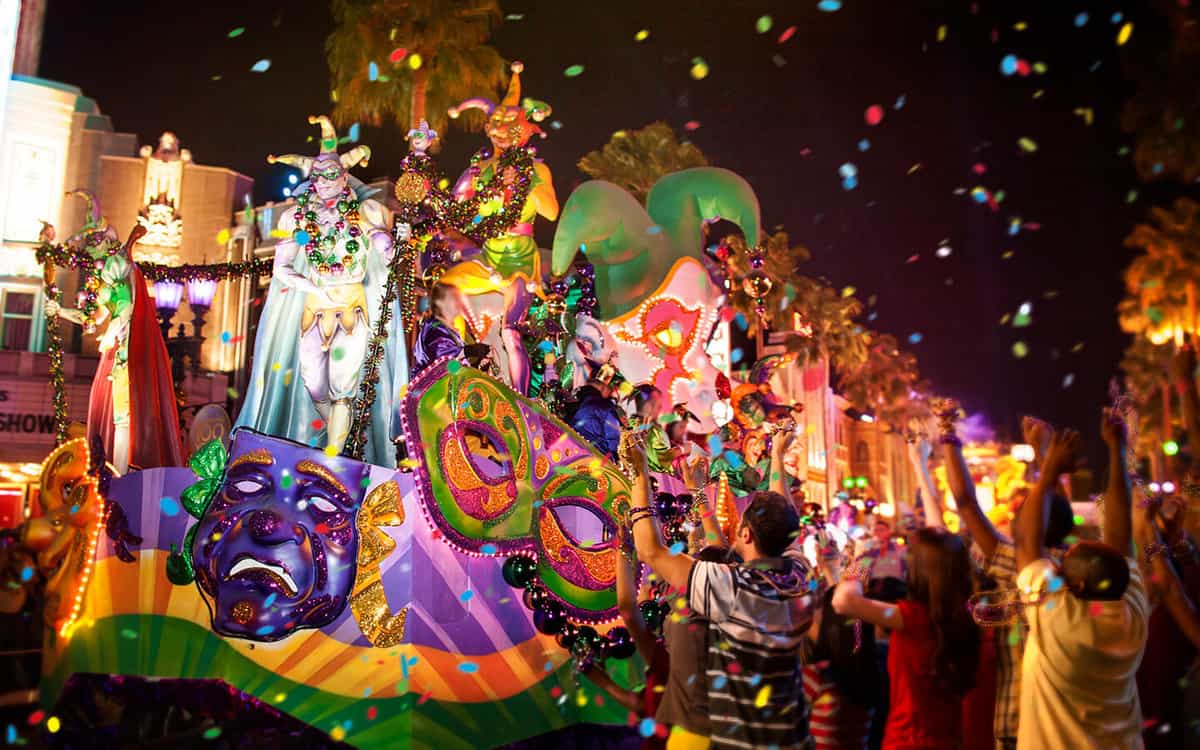 The event will see the return of the popular nightly parade, bringing incredible floats and energetic performers in festive costumes down the streets of Universal Studios. Whether you’re watching from the street or participating and throwing beads from the floats yourself, this parade is always a good time.

Guests will also be able to enjoy Cajun specialties in the festive French Quarter Courtyard, including Spicy Jambalaya, Voodoo Chicken and of course, Beignets. Those Cajun flavors will go perfectly with the sounds of the Big Easy that will surround guests as bands straight from New Orleans will play in the park every day.

On select nights, guests can also enjoy the annual Mardi Gras concert series, bringing some of today’s top musical artists to the Music Plaza stage. Some of last year’s acts included Macklemore, The Beach Boys, and 311. This year’s performers will be announced at a later date. 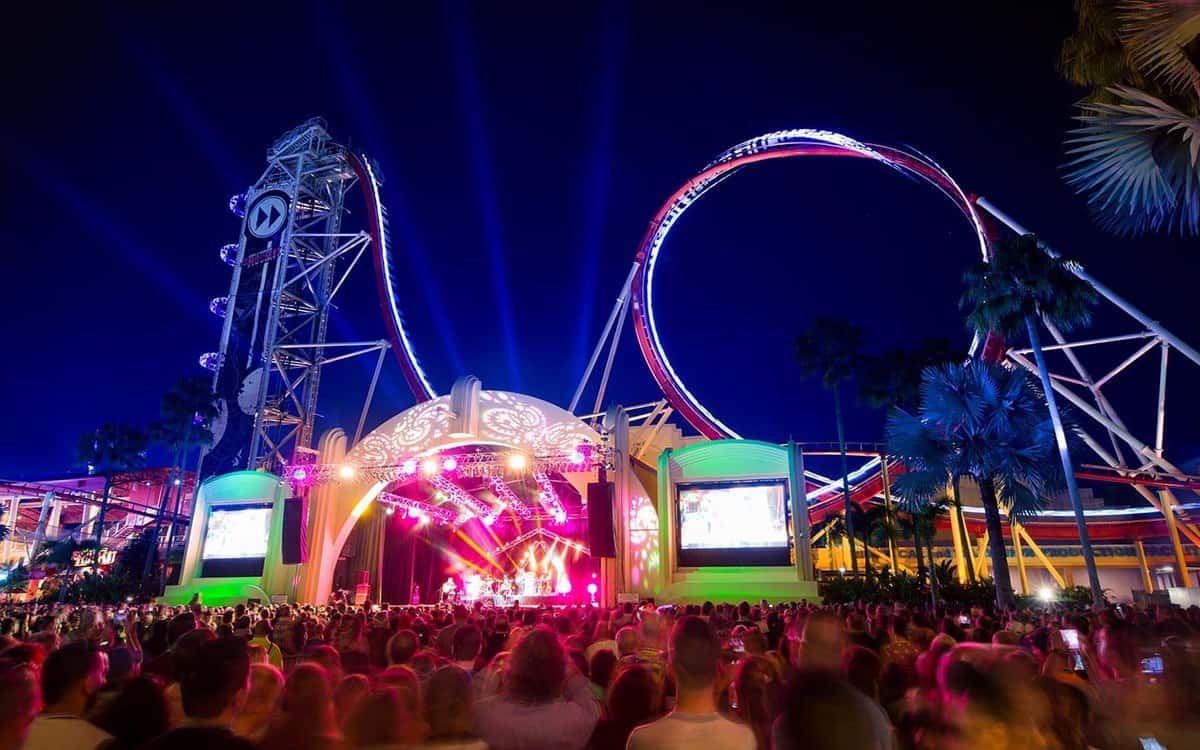 The 55-night event is actually a bit shorter than this year’s marathon of 64 nights. Still, 2019’s Mardi Gras will be longer than 2017’s event which lasted for 50 nights.

If you’re wondering just how to go about taking in all the fun and excitement of Universal Orlando’s Mardi Gras celebration, check out our guide to the event.

Will you be attending Mardi Gras at Universal Orlando in 2019? Let us know in the comments below!