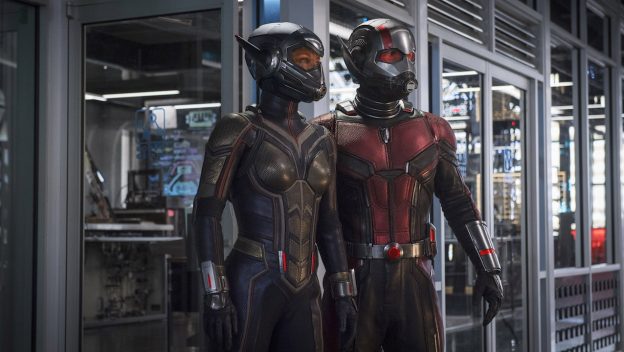 The Marvel Cinematic Universe is in a state of flux after the events of “Avengers: Infinity War.” No one quite knows what to expect and fans are reaching desperately for answers.

Luckily, as of last night, “Ant-Man and the Wasp” is has hit theaters to provide some relief and bring us back to the fun, action-oriented world of superheroes we know and love. 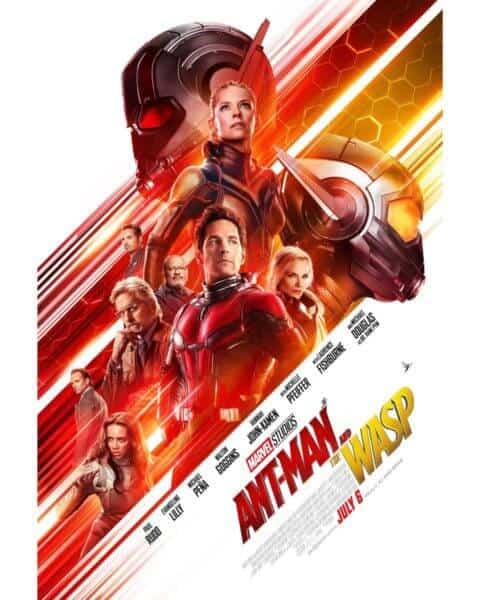 Of course, the newly-released film is connected to the rest of the MCU, so there is bound to be some overlap with the tragic events of “Avengers: Infinity War.” And while there is plenty of fun to be had during “Ant-Man and the Wasp,” Thanos makes sure that fun doesn’t last.

As you could have guessed (and you probably did), the effects of the snap are seen in the post-credits scenes of the new movie. What you may not have known though, is exactly who was affected.

LAST WARNING – MAJOR “ANT-MAN AND THE WASP” SPOILERS TO FOLLOW… 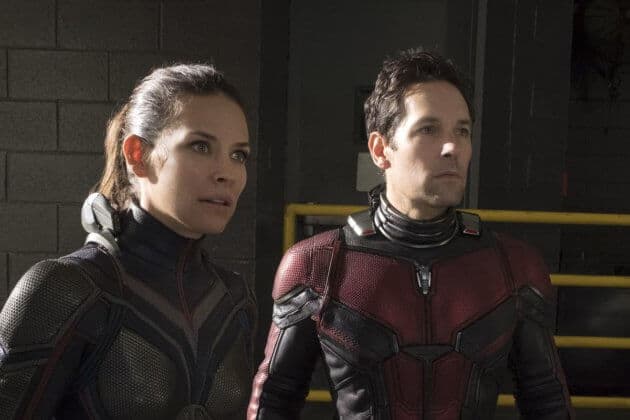 To provide some context, the premise of “Ant-Man and the Wasp” is Hanky Pym and Hope Van Dyne search, with the help of Scott Lang, for their wife/mother Janet Van Dyne, who was lost in the quantum realm years earlier. The villainous Ghost attempts to bring Janet back as well, but only to use the quantum energy to cure herself of her painful condition, potentially killing Janet.

Without revealing all the details, the first post-credits scene features Pym and the Van Dynes sending Lang back into the quantum realm. He accomplishes what he went in for and asks to be pulled out. Hope’s voice is heard counting down his extraction before she goes silent. Lang calls out to the group but receives no answer. The next shot reveals that the whole group, Pym and both Hope and Janet Van Dyne, have disappeared as a result of the snap, leaving Lang stranded in the quantum realm.

The second post-credits scene offers no reprieve from the gut-punch ending the previous scene provides. It simply shows Lang’s empty apartment with an emergency signal on the television and an oversized ant playing drums.

The most troubling part of this ending though, comes from a casting rumor regarding “Avengers 4.” According to unconfirmed reports from back in April, actress Emma Fuhrmann (“Blended”) was on set playing an older version of Cassie Lang, Scott’s daughter, in the “Infinity War” sequel. 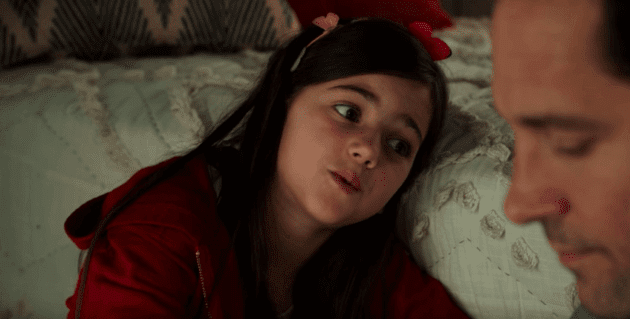 If this is the case, Scott would be trapped in the quantum realm for six years before being brought out to help fight Thanos. Talk about pouring it on.

Of course, there are other potential theories. Perhaps “Avengers 4” will feature some kind of time travel, giving us a glimpse of Cassie in the future. Only time will tell (see what I did there?).

“Ant-Man and the Wasp” is now playing in theaters nationwide.

What do you think? Will Ant-Man be trapped in the quantum realm for six year? Let us know in the comments below!