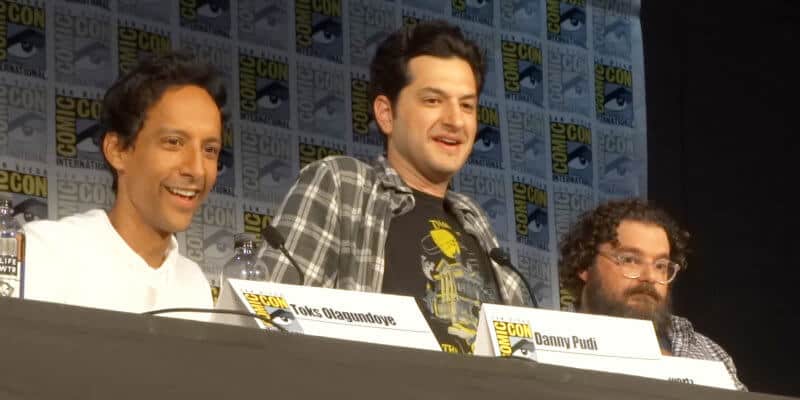 It’s official– the newly-revived “DuckTales” animated series has been running since late last summer, and it sure is terrific so far! Now the popular adventure cartoon starring Scrooge McDuck, his nephews, friends, and enemies is returning for season two (but not before finishing the first one next month) and the show’s cast and creative team appeared on a panel at San Diego Comic-Con 2018 to give attendees a taste of what they can expect to see.