A set of TaleSpin Funko Pop! figures are on the way, inspired by Disney‘s beloved ’90 animated series. 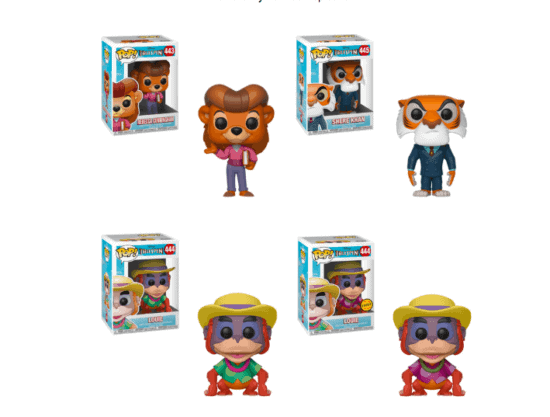 There’s also a flocked version of Baloo, exclusive to Target: