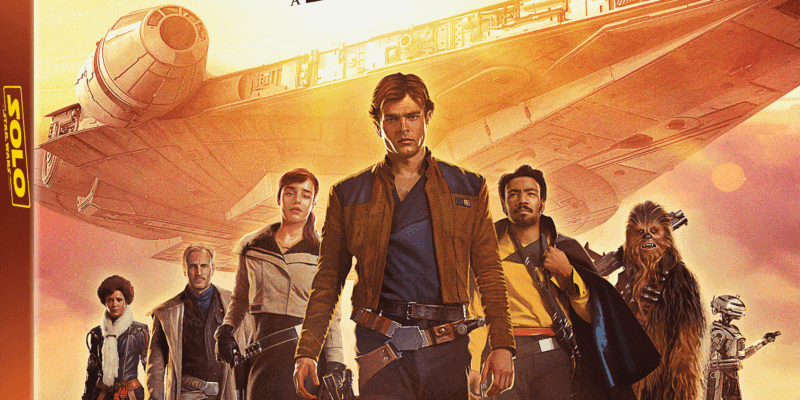 “Solo: A Star Wars Story,” which took audiences on some of Han Solo’s early adventures, arrives on digital, Blu-ray, and DVD in September.

Included with the home release, bonus content takes viewers behind the scenes for discussions with the cast, director Ron Howard, and screenwriters Jonathan and Lawrence Kasdan; a close-up look at the original Millennium Falcon; a feature on Chewie’s long-lasting friendship with Han; eight never-before-seen deleted and extended scenes, and more.

The following bonus features are included with the digital and Blu-ray release (may vary by retailer): 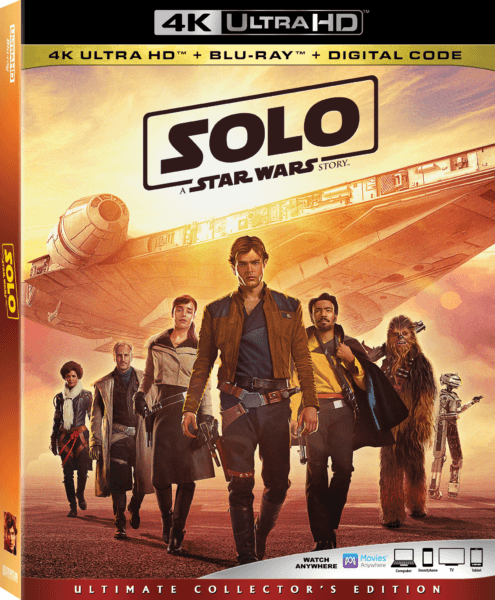 “Solo: A Star Wars Story” arrives digitally in HK and 4K Ultra HD and on Movies Anywhere on September 14. You can bring the movie home on Blu-ray 4K Ultra HD, Blu-ray, DVD, and On-Demand on September 25.

Comments Off on “Solo: A Star Wars Story” digital and Blu-ray release dates announced for September with behind-the-scenes bonus content