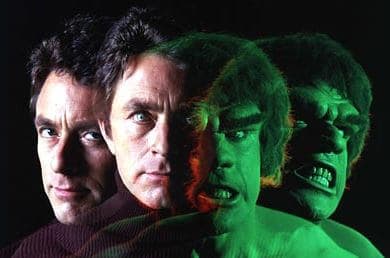 Long before big budget blockbusters created the Marvel Cinematic Universe; even before Disney decided Marvel should be part of the family, Marvel Comics action heroes were already fighting evil on the small screen.

Appearing first as animated adventures, super heroes eventually made the leap to live action.  During the mid and late 1970’s, heroes like Spider-man, the Hulk, in live action form, first entertained audiences in between commercial breaks as television’s finest. 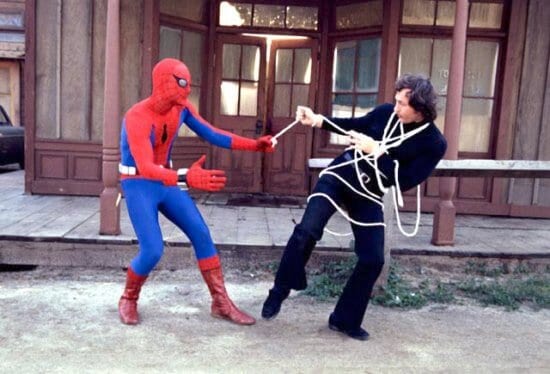 Perhaps in an attempt to find their own “Batman” breakout, Marvel Comics heavy hitting super heroes began to make the leap from cartoon to live action.  First as segments in children’s programming and eventually with series of their own, these early incarnations appeared in all their 1970’s glory (sans super slick effects).

Nicholas Hammond portrayed Peter Parker and Robert F Simon assumed the role of J. Jonas Jamison for Marvel’s 1977-1979 CBS series, “The Amazing Spider-Man.”  During that time, however, only 13 episodes found their way onto the airwaves.

Also airing in 1978, Spidey made his way overseas to appear in a rather bizarre Japanese television series. This 48-episode series, broadcast from May 1978 until March 1979, was part of a licensing agreement between Marvel and the Toei Company. 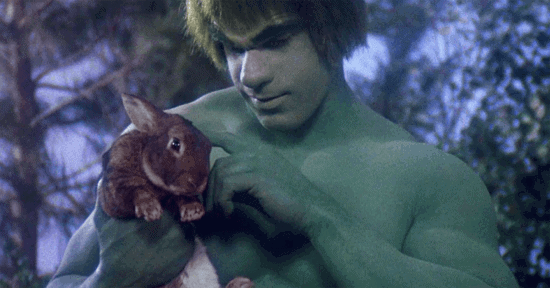 Arnold Schwarzenegger auditioned for the title role. However, portraying Marvel’s iconic super strong green hero fell upon the talents of body builder Lou Ferrigno Though the role found Ferrigno thrust into stardom, it was not without sacrifice. The  Make-up process took three hours to complete and prolonged insertion of green contact lenses could only be tolerated for 15 minutes at a time.

As the mighty motion pictures from Marvel Comics continue to amaze with intense action, intricate plots, electrifying effects and extra credit surprises, looking back at the action adventures arriving which arrived for 1970’s television provides a perfect perspective.  Not only showcasing how far production quality has improved in the past 40 years, these small screen series show the lasting allure of Marvel’s superhero stories themselves. 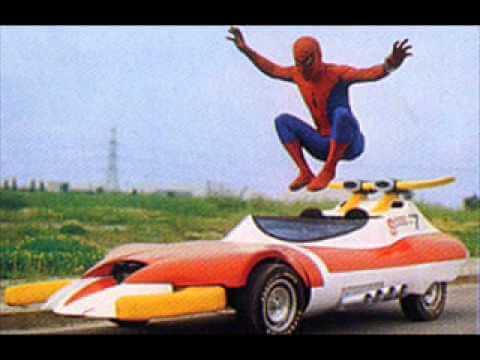