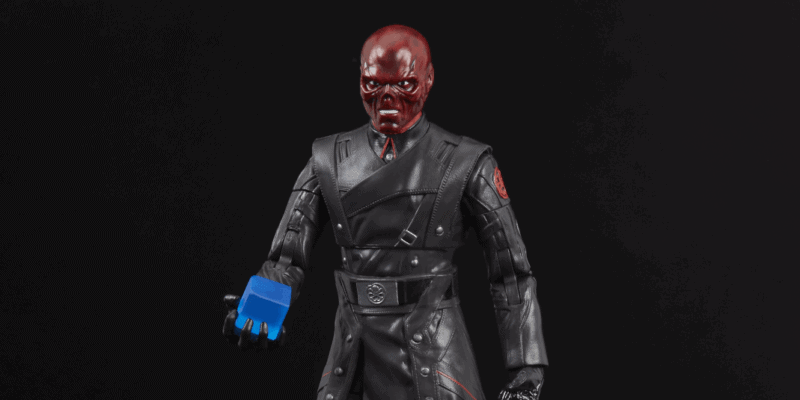 San Diego Comic-Con 2018 is almost here and as if there wasn’t enough to be excited about at this massive convention, Hasbro has announced a new exclusive Red Skull and Tesseract Marvel Legends Series figure that will be available at the event.

The new collectible figure will be available for purchase for $59.99 at the Hasbro Toy Shop Booth #3329 at San Diego Comic-Con later this month, as well as Fan Expo Canada this Fall. 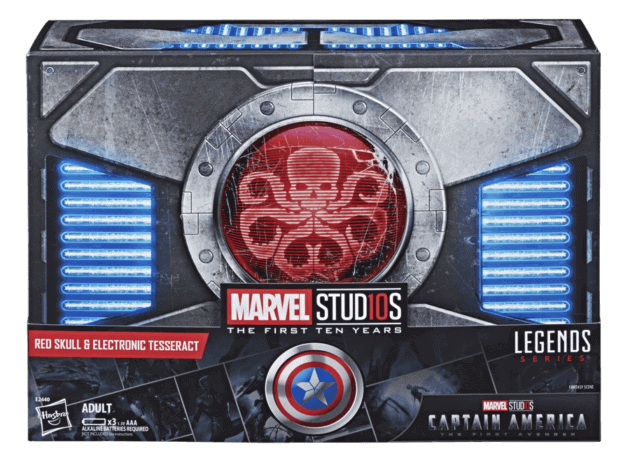 Fans can commemorate 10 years of epic blockbusters with new MARVEL LEGENDS SERIES figures in the MARVEL STUDIOS: THE FIRST TEN YEARS collection! Imagine JOHANN SCHMIDT claiming the title of RED SKULL and controlling the power of the TESSERACT. Comes with a 6-inch-scale RED SKULL figure, featuring movie-inspired design from CAPTAIN AMERICA: THE FIRST AVENGER and premium articulation and design. The TESSERACT lights up and features alternating light patterns, as well as a seamless battery install for an authentic look and feel. Includes figure, accessory, and electronic TESSERACT. The MARVEL LEGENDS SERIES RED SKULL & ELECTRONIC TESSERACT will be for sale at San Diego Comic-Con 2018. 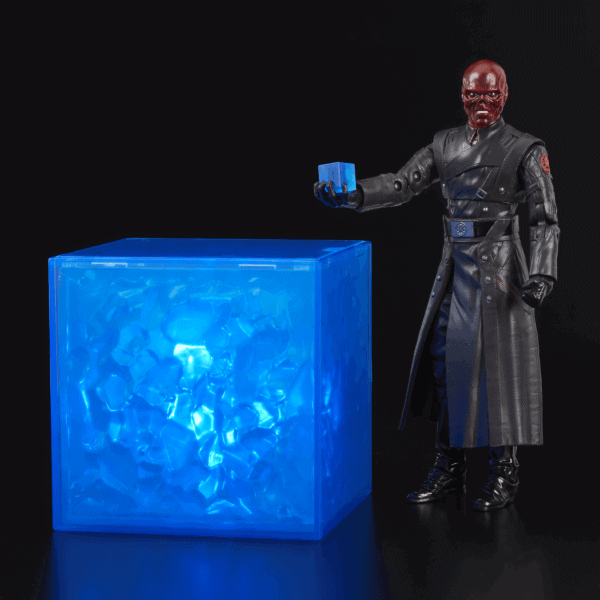 Limited quantities of this item will be available at select conventions and select online retailers, including HasbroToyShop.com where available, after the convention in the relevant market. 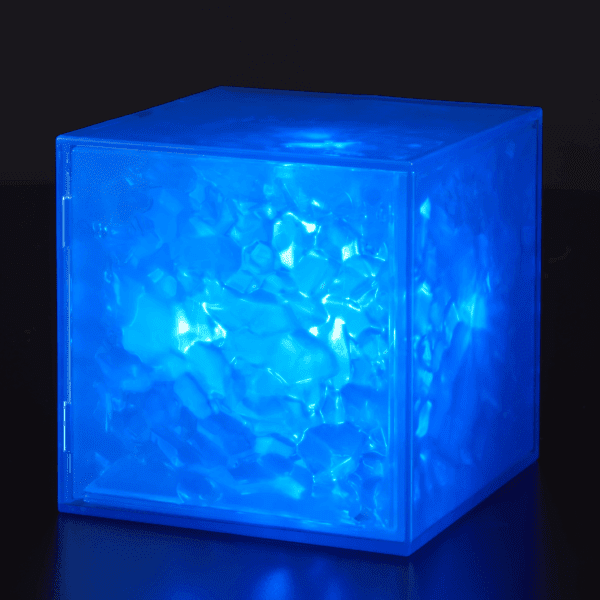 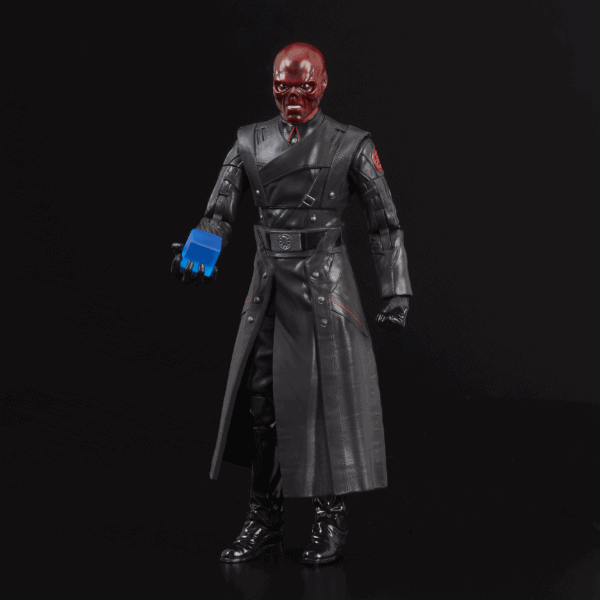