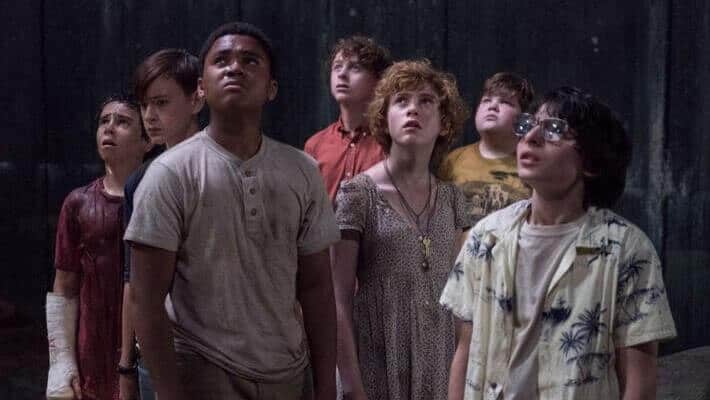 Last year, the remake of Stephen King’s classic horror film “IT” hit theaters and gave audiences nightmares they probably still haven’t gotten over. Next year, they’ll get the chance to relive those nightmares.

“IT: Chapter Two” will creep into theaters in 2019 and, as we found out back in May, it will feature a very talented cast.

The Losers’ Club will be all grown up for the next chapter in the story of Pennywise the dancing clown, so the roles of the kids from the first movie have been filled by some great adult actors. Those actors got together for our first look at the grown up Losers’ Club.

You can see this new cast of Losers take on Pennywise when “IT: Chapter Two” haunts theaters September 6, 2019.

Comments Off on PHOTO: “IT: Chapter Two” cast goes back to Derry with group photo