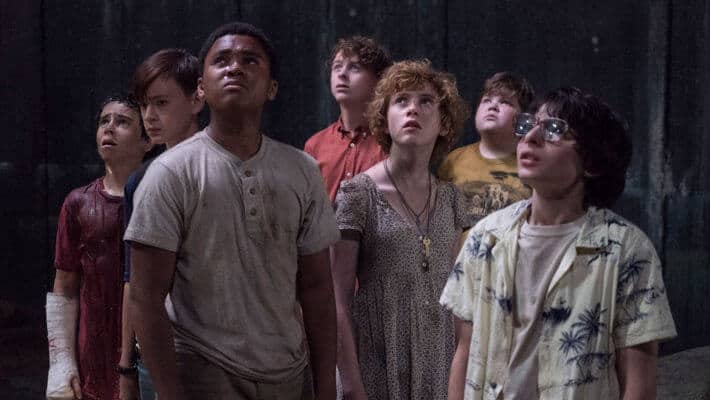 Last year, Pennywise returned to scare moviegoers and the kids of The Losers’ Club in “It,” based on the book by Stephen King. Now, “It: Chapter 2″ is on the way, and five out of seven actors have been cast as the grown-up versions of the original movie kids.

Below, find out who’s playing the adult versions of Bill, Richie, Bev, Stan, and Eddie. 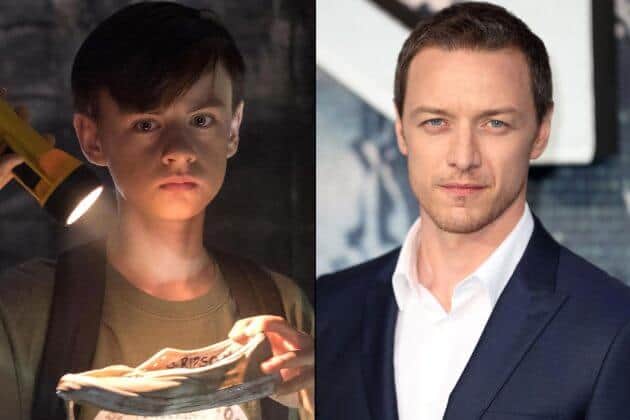 “X-Men” star James McAvoy takes over the role of Bill from Jaeden Lieberher. In Stephen King’s book, Bill has grown up to be a successful novelist. 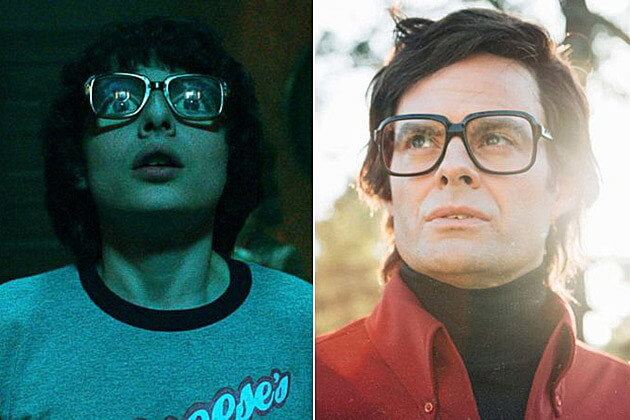 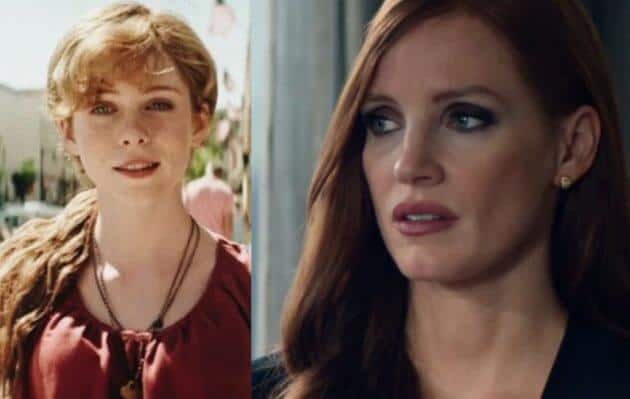 Jessica Chastain plays Bev as an adult, taking over the role from Sophia Lillis. In the sequel, Bev escapes an abusive relationship and returns to her friends in Derry. 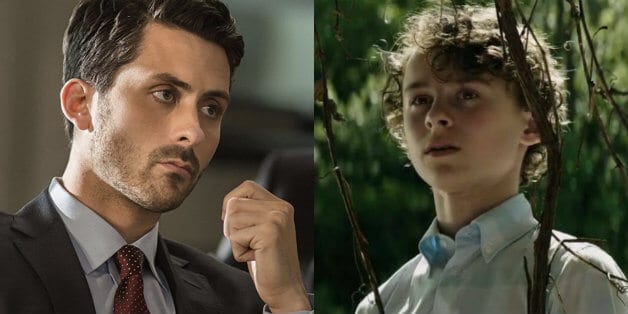 Andy Bean, known for “Allegiant” and “Power,” takes over the role of Stan from Wyatt Oleff. In the first movie, Stan had the most dangerous encounter with Pennywise, having been lured into the sewers by the clown and then pulled into his jaws. In the sequel, Stan is understandably reluctant to return to Derry. 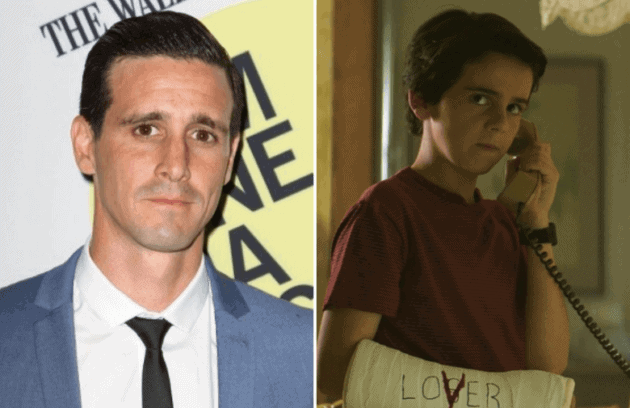 James Ransone, who starred in the horror films “Sinister” and “Sinister 2,” takes over the role originated by Jack Dylan Grazer.

Casting has yet to be announced for the adult versions of Mike Hanlon and Ben Hanscom. In the book, Mike stays behind in Derry and suffers from drug addiction as he researches Pennywise, but director Andy Muschietti says Mike’s story in the movie will differ.

As for Ben, the book says he sheds his baby fat and grows up to become a successful architect. Muschietti has reportedly hinted that Chris Pratt is on the wish list to play grown-up Ben.

Comments Off on “It: Chapter 2” casting of grown-up Losers’ Club nearly complete as Pennywise prepares to return