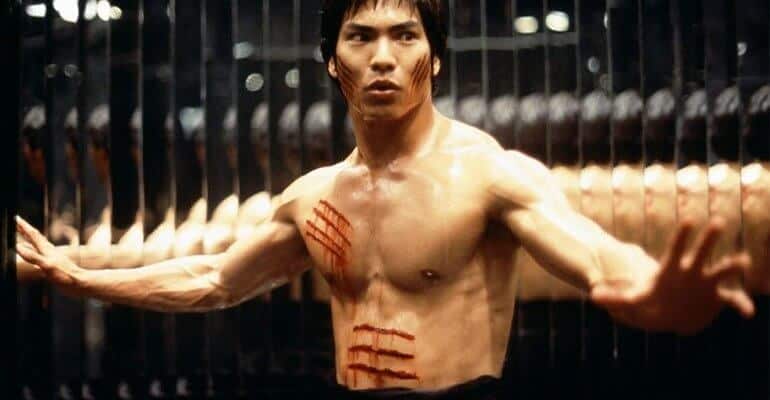 Prepare for war, and get ready to return to the ancient Chinese world of “Mulan,” as Disney continues to ready its live-action remake of the company’s hit 1998 animated feature. Today The Hollywood Reporter revealed another step in the movie’s casting process, as actor Jason Scott Lee has signed on to portray the villainous Bori Khan– a character who did not appear in the original film.

Jason Scott Lee is perhaps most famous for playing martial arts star Bruce Lee in the 1993 biopic “Dragon: The Bruce Lee Story,” but he has also appeared in “Back to the Future Part II” and in Disney’s own “Lilo & Stitch” as the voice of David Kawena. Lee joins existing “Mulan” cast members Donnie Yen (as Commander Tung), Jet Li (as the Emperor), and Yifei Liu as the titular Mulan. The reimagining is being directed by Niki Caro of “Whale Rider” and “The Zookeeper’s Wife” fame. 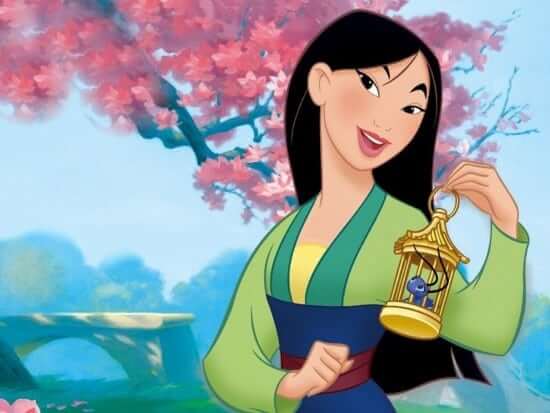 Disney’s “Mulan” is currently scheduled for a release date of March 27, 2020.