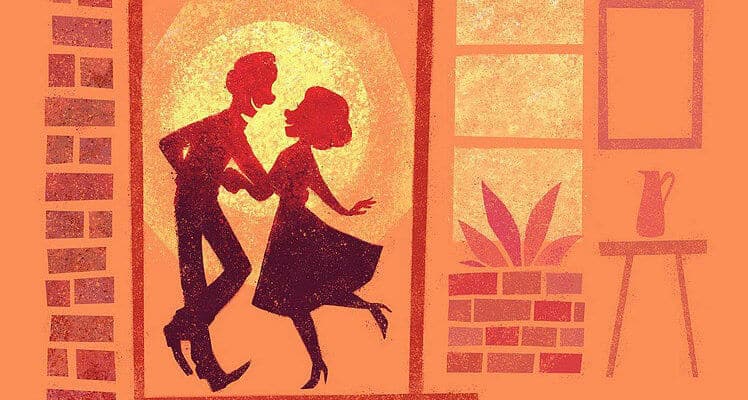 Over the years, we have experienced some truly amazing stories from Walt Disney Animation Studios. They have created some of the most memorable films of all-time, touching the lives of every generation. Next month though, they’ll be stepping into a brand new realm of storytelling: virtual reality.

Disney Animation's first ever VR short, #Cycles, will make its world debut at @siggraph 2018 in Vancouver. The experimental film, from director Jeff Gipson, centers around the true meaning of creating a home and the life it holds inside its walls. pic.twitter.com/WWJfOdz2vV

The film, which will premiere at SIGGRAPH 2018 in Vancouver, will focus on “the true meaning of creating a home, inspired by Gipson’s childhood spending time with his grandparents in their home and then later helping them move to an assisted-living residence.”

“We wanted to create a story in this single place and be able to have the viewer witness life happening around them,” Gipson said in a statement. “It is an emotionally driven film, expressing the real ups and downs, the happy and sad moments in life.”

Gipson went on to explain the importance of the virtual reality in regards to the storytelling used in “Cycles.”

“VR is an amazing technology and a lot of times the technology is what is really celebrated,” Gipson said. “We hope more and more people begin to see the emotional weight of VR films, and with ‘Cycles’ in particular, we hope they will feel the emotions we aimed to convey with our story.”

SIGGRAPH 2018 will be held from August 12-16 in Vancouver. “Cycles” will be hosted in the Village section of the new Immersive Pavilion, which will be devoted to virtual reality, augmented reality and mixed reality experiences.

Are you excited for “Cycles” and the future of virtual reality storytelling? Let us know in the comments below!