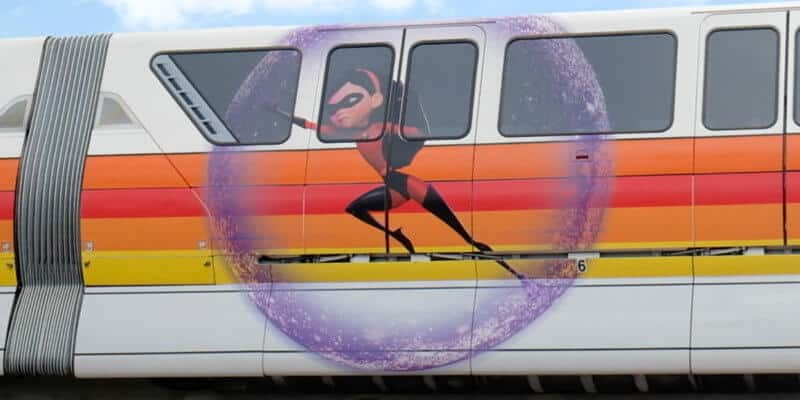 This summer the Incredibles took over Magic Kingdom, and now they’re taking over the Walt Disney World monorail!

Violet Parr leads the way and is followed closely by her two siblings Dash and Jack-Jack and then Mr. and Mrs. Incredible. On the opposite side of the Monorail visitors can see the eccentric costume designer Edna Mode, followed by Frozone who takes control of the last car.

Be sure to see the special wrap on the monorail yourself and some of the other special celebrations happening around the Walt Disney parks as part of Incredible Summer at Walt Disney World Resort. The event runs from May 25 – September 3.

Take a look at Disneyland’s Incredible wrap below! And some more photos of Walt Disney World’s. 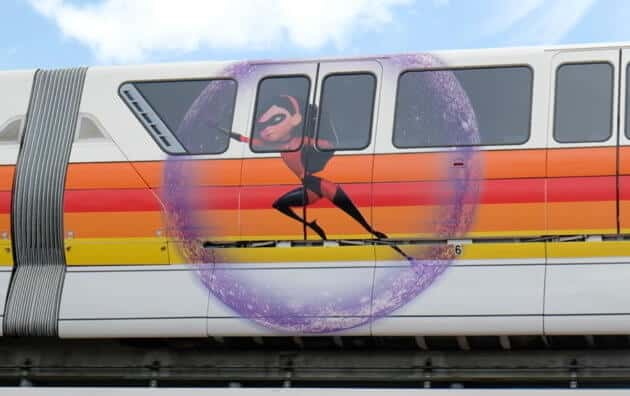 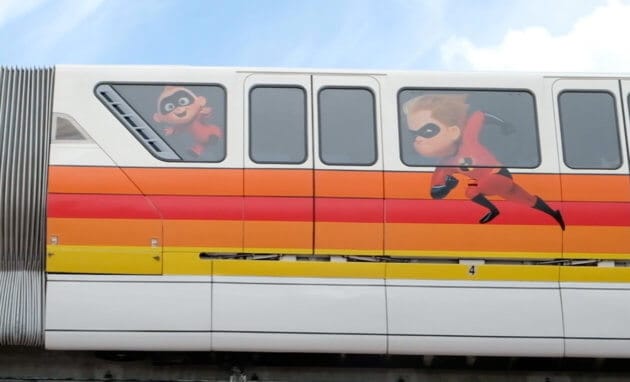 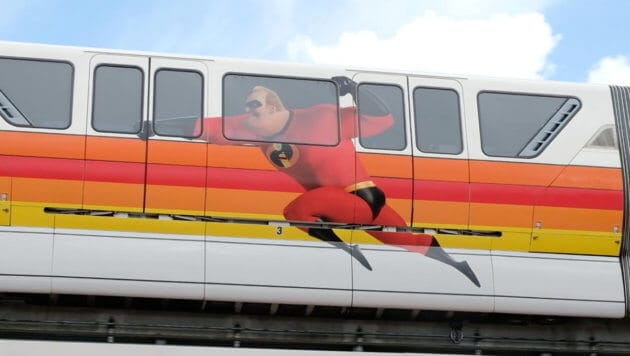 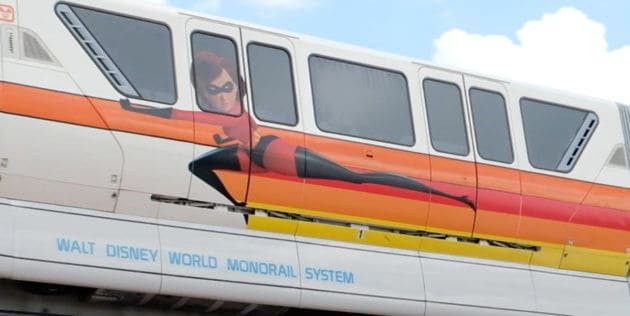 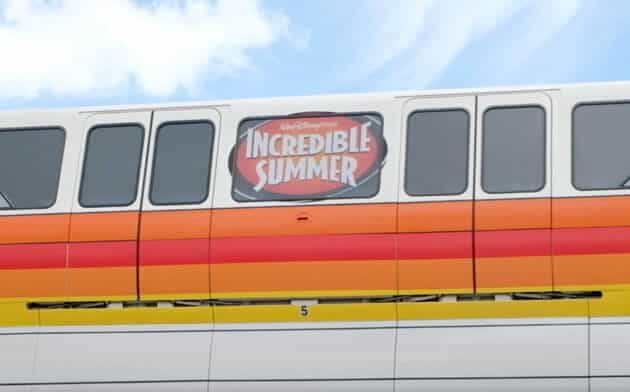 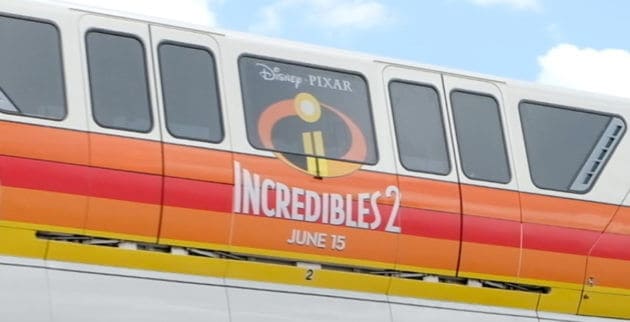 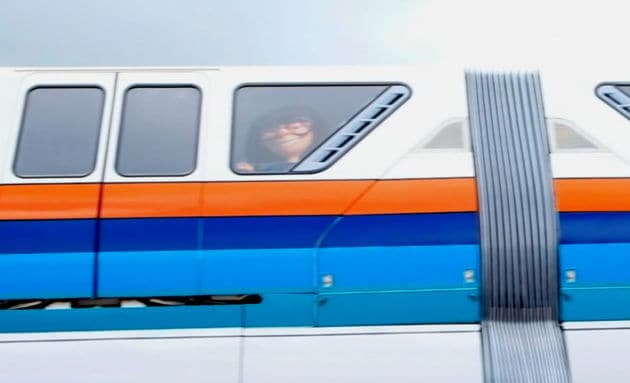 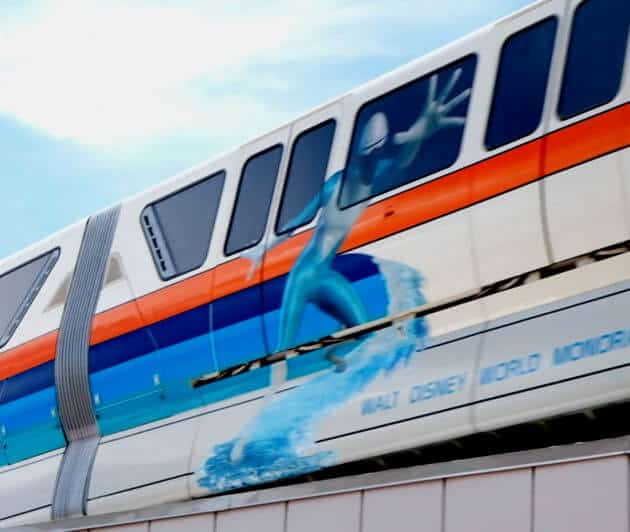