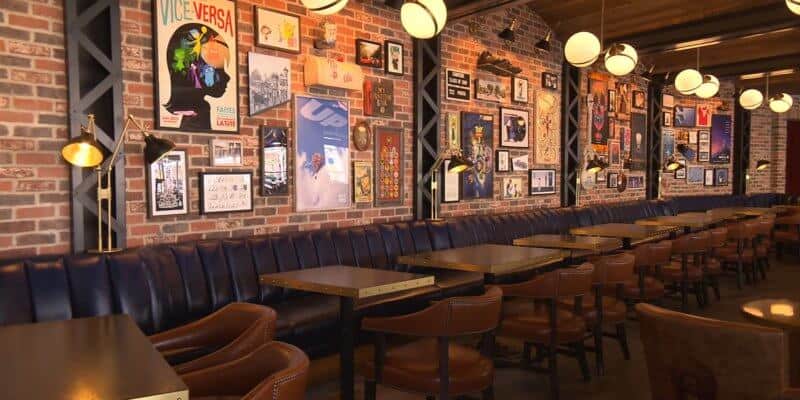 After months of construction, Disneyland Resort‘s new Pixar Pier area– a complete renovation and retheming of Disney California Adventure‘s Paradise Pier– is set to open this weekend. And with it comes Lamplight Lounge, a highly-anticipated and impressively-designed new look for the land’s bar and restaurant.

Today Disney released some first-look footage inside the eatery, which I’ve edited into the video above. The location certainly looks attractive, and I can definitely see it becoming a favorite haunt for Pixar fans and Disneyland regulars alike.