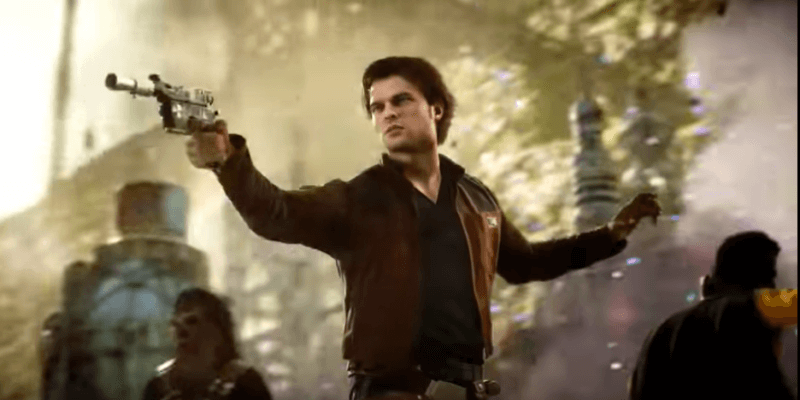 “Solo: A Star Wars Story” is in theaters now, giving audiences everywhere a look into the mysterious past of their favorite smuggler. Now, you can get even more Solo with The Han Solo Season for “Star Wars Battlefront II.”

An action-packed trailer for the new downloadable content (DLC) shows off some of the exciting new additions gamers can look forward to.

This is the second “Season” of DLC “Star Wars Battlefront II” has offered. Back in December, The Last Jedi Season was launched, coinciding with the theatrical release of “Star Wars: The Last Jedi.”