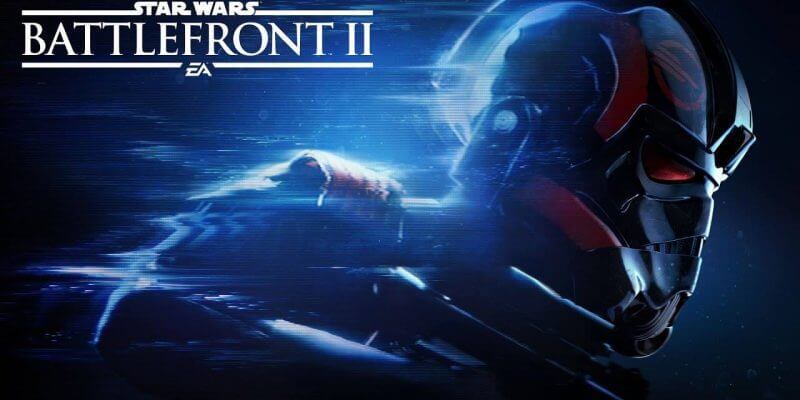 Star Wars Battlefront II is an upcoming action shooter video game based on the Star Wars film franchise. This game will be the fourth major installment of the Star Wars: Battlefront series and seventh overall.

In the video above, Boyega discusses new additions that were not available in the previous version of the game. Boyega talks about how the new game will allow players to play the multiplayer battlefront as Kylo Ren. Boyega also goes on to talk about the new single-player campaign as well, which allows players to step into the boots of Iden Versio. One other new feature Boyega mentions is that this new game triples the number of heroes, locations, and vehicles from the game’s predecessor.

This edition of the game will be a sequel to the 2015 reboot of the series, Star Wars Battlefront and will feature cross-era characters and locations from the original, prequel, and sequel Star Wars movie trilogies.

Star Wars Battlefront II is scheduled to be released worldwide on November 17, 2017 for PlayStation 4, Xbox One, and Microsoft Windows.