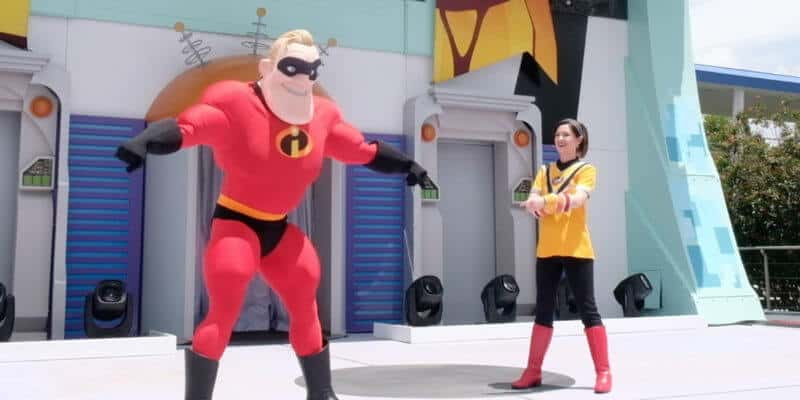 This new celebration not only lets guests to Magic Kingdom interact with their favorite characters from Disney/Pixar’s “The Incredibles,” but it also gives them access to this brand new stage show!

During the show, guests can expect super sound effects and music, all while enjoying interactive dances and super human entertainment. Characters in the show include Mr. and Mrs. Incredible, Frozone and for the first time, Edna Mode! The show also includes new up and coming super heroes as well.

See the special show in the video above! And be sure to catch the show live at the Rocket Tower Plaza stage from May 25 through September 3, 2018 at Walt Disney World’s Tomorrowland in Magic Kingdom. 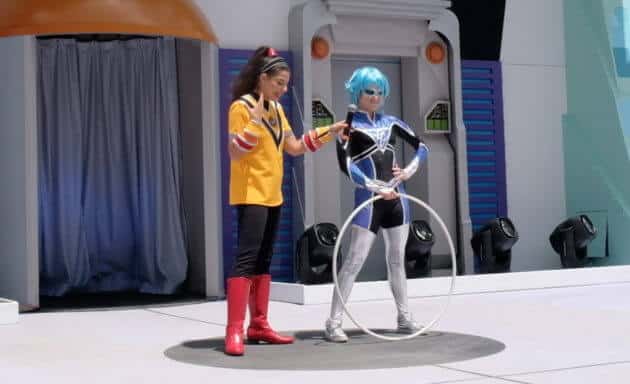 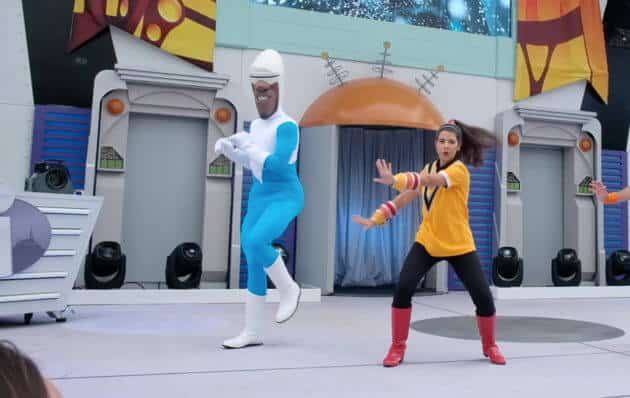 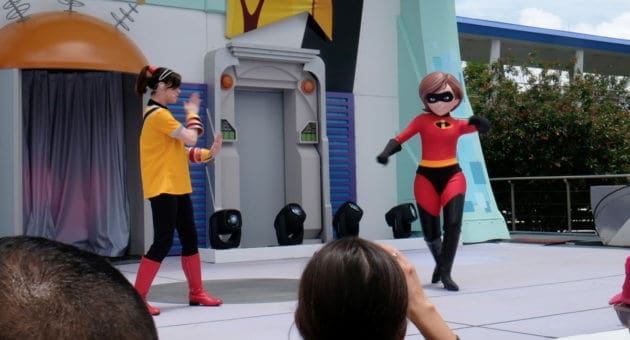 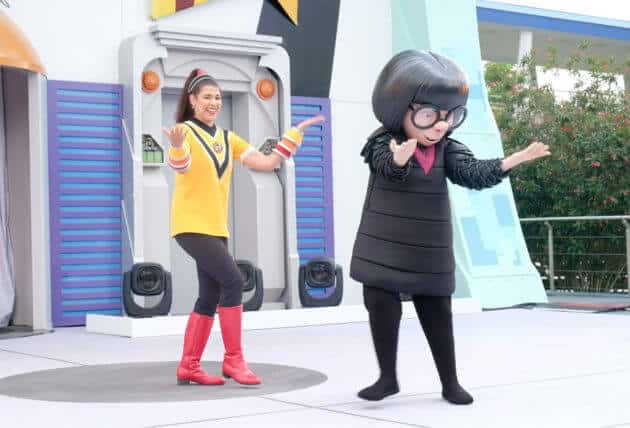 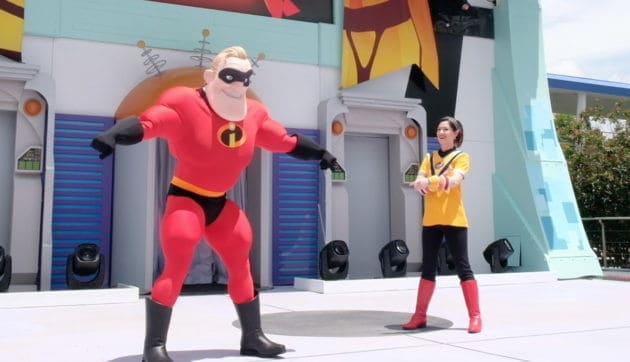 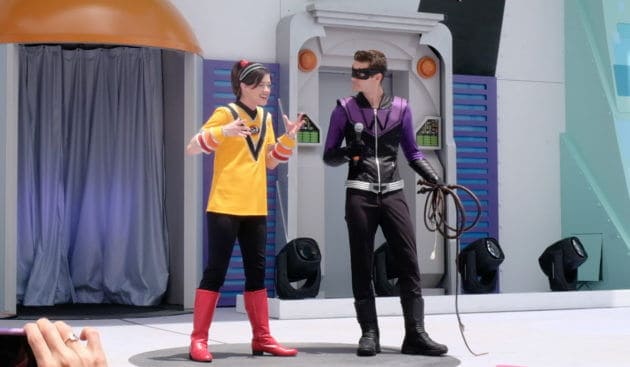 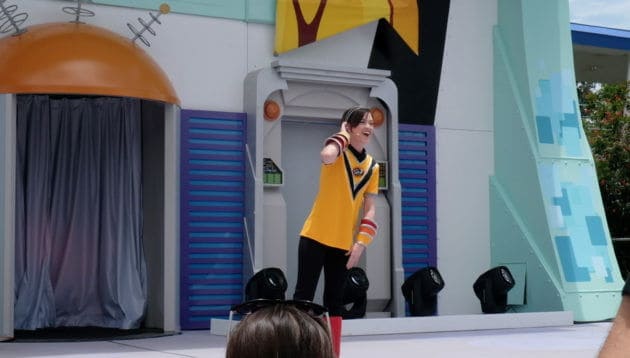