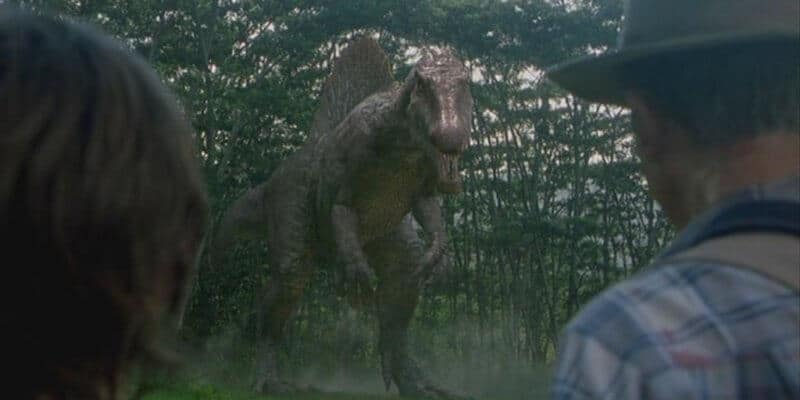 The “Jurassic Park” movies are beloved and one of the most popular film franchises in the history of cinema. However, most would agree that “Jurassic Park 3” is not exactly a cinematic masterpiece.

That is why it is the latest subject of Screen Junkies’ “Honest Trailers” series – well, that and the fact that “Jurassic World: Fallen Kingdom” hits theaters this week.

The hilarious new video points out some of the film’s many flaws, like Billy’s unexplained parachute, the lazy ending and, as it points out several times, a velociraptor saying “Alan.”

To see Honest Trailers for other films, including “The Incredibles” or any of the other movies the series has targeted, head over to the official Screen Junkies YouTube page. And be sure to catch the latest addition to the Jurassic franchise when “Jurassic World: Fallen Kingdom roars into theaters June 22.