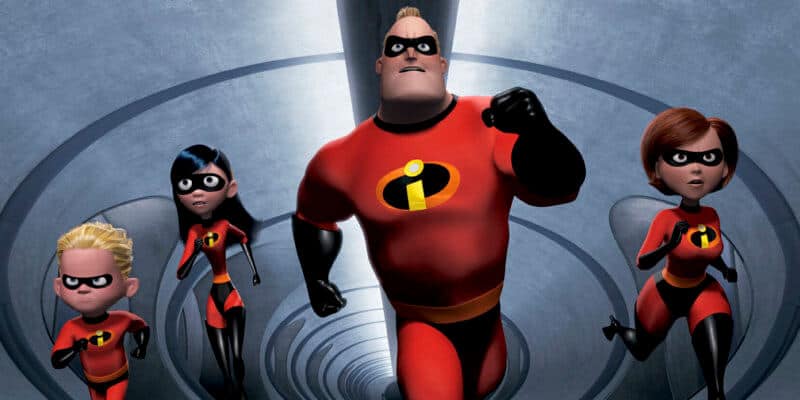 “The Incredibles” is one of the most popular and beloved Pixar films ever made, perfectly blending comedy with a family-friendly superhero story. In fact, it’s so popular, even Screen Junkies’ “Honest Trailers” series praises it – before pointing out every minor flaw and questionable choice of course.

With “Incredibles 2” hitting theaters this week, Screen Junkies decided to create an Honest Trailer for the 2004 animated film.

The video draws comparisons to many Marvel films and characters, including the much-maligned series of “Fantastic 4” films. It also references Epcot, Teenage Mutant Ninja Turtles and Watchmen.

To see Honest Trailers for other films, including “Black Panther” or any of the other movies the series has targeted, head over to the official Screen Junkies YouTube page. And be sure to catch the next step in the Incredibles’ story when “Incredibles 2” hits theaters June 15.

Comments Off on VIDEO: Disney-Pixar’s “The Incredibles” gets an “Honest Trailer” ahead of the release of its sequel