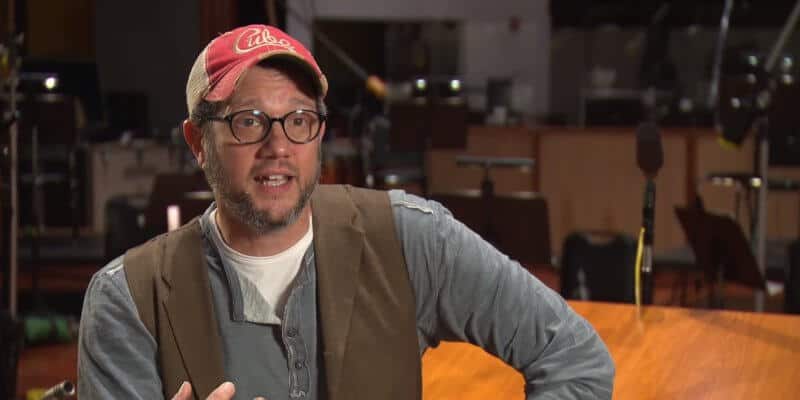 Beyond introducing us to Disney/Pixar’s first family of superheroes, the two “Incredibles” movies are also known for having wonderful scores by the acclaimed and prolific composer Michael Giacchino— the man behind the music for Pixar‘s “Ratatouille,” “Inside Out,” “Coco,”and so much more. With the “Incredibles”-themed Incredicoaster attraction opening this weekend at Disney California Adventure, we wouldn’t expect anything less.

In a video released today by Disney, Giacchino discusses his process and excitement about working on the newly-rethemed roller coaster (formerly California Screamin’) coming to the highly-anticipated Pixar Pier. Throughout the interview wee also get to hear some fantastic, though brief, selections from the music itself.

“The most fun thing is tying the music to the actions [of the Incredicoaster],” says Michael Giacchino in the above video. “People, when they’re riding it, they’re going to have an emotional connection right off the bat. They’re going to feel like, ‘I’m really in the movie.’ And I think they’re going to walk away from this humming the music and saying, ‘We have to go and do that again.'”

“I feel really lucky already– I get to work on all these big movies,” continues Giacchino. “But really, when it comes down to it, I just love working in the parks because I have such love for Disneyland.” 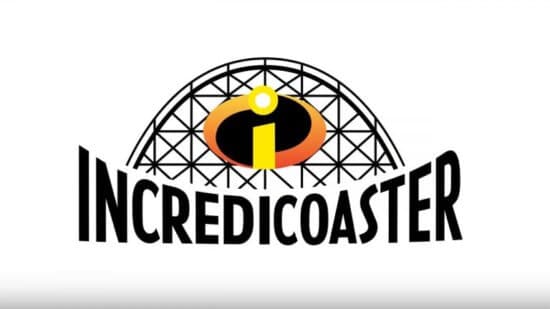 The Incredicoaster opens with Pixar Pier this Saturday, June 23 at Disneyland Resort in Anaheim, California.