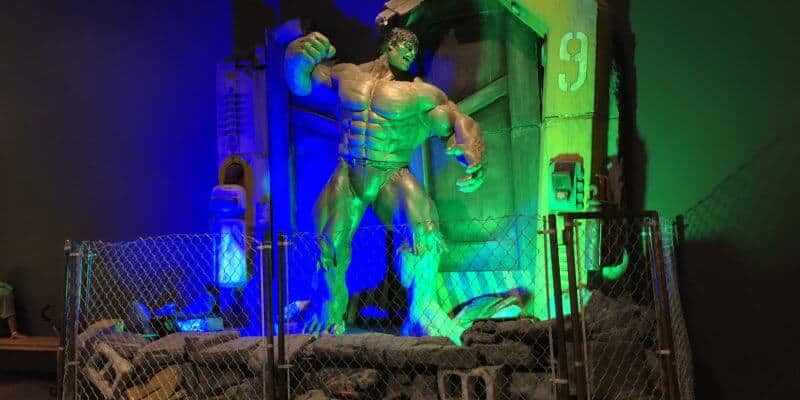 Last week, the Orlando Science Center opened a new exhibit called “Hall of Heroes” dedicated to explaining the history of and the science behind some of your favorite superheroes.

The exhibit also includes tests of strength, speed, agility, memory, athleticism and more to determine exactly what super abilities you have.

“Hall of Heroes” features all kinds of superhero memorabilia as well, including a replica of the 1960’s Batmobile and life-sized models of Iron Man, The Incredible Hulk, Superman and Batman. 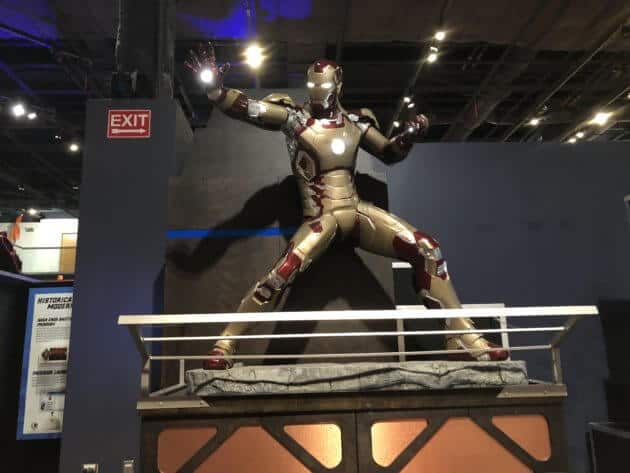 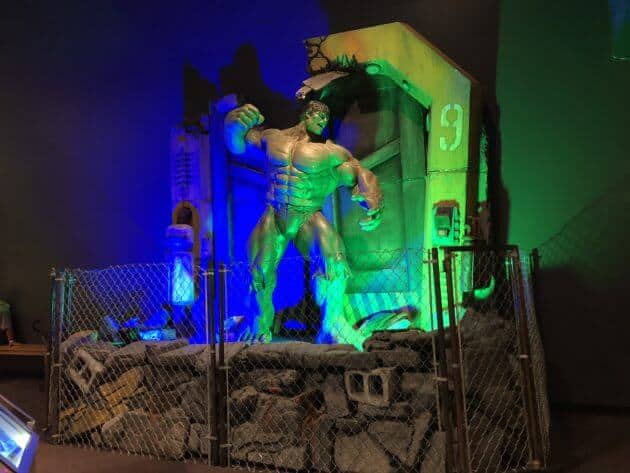 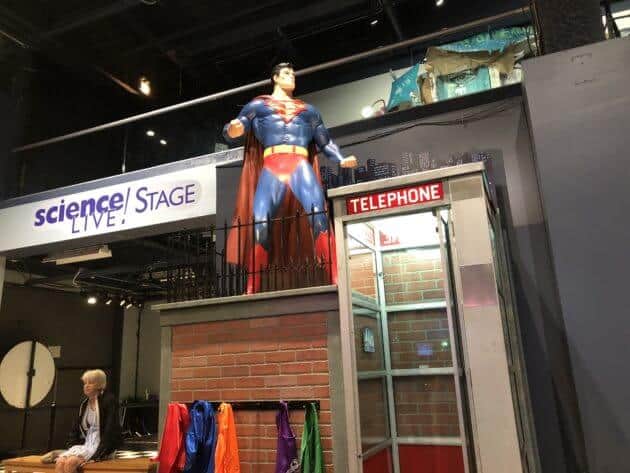 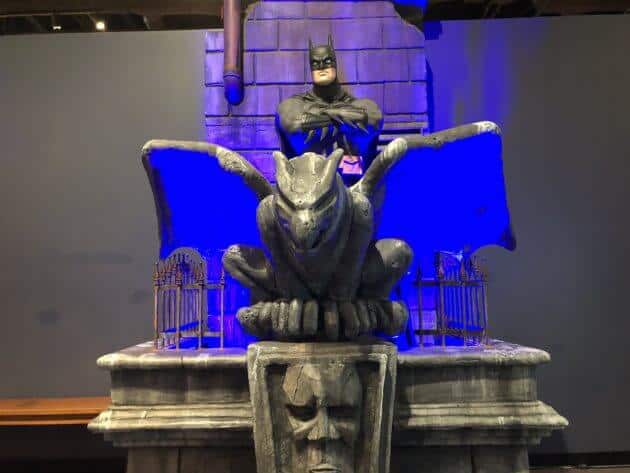 Comments Off on VIDEO: “Hall of Heroes” exhibit at Orlando Science Center lets guests explore the science of superheroes