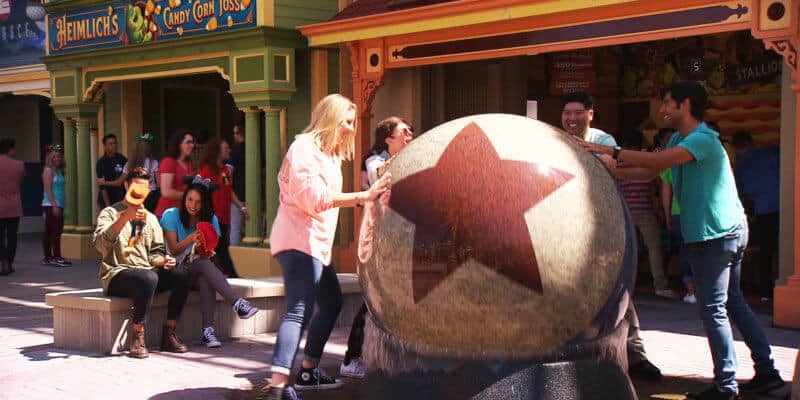 There’s going to be a lot to see and do in Pixar Pier when it finally opens this weekend at Disney California Adventure, and little details are already starting to find their way out into the world. A great example is some video footage released today by Disney showing off the Incredibles Park area of the newly-rethemed land, featuring character meet-and-greets with Edna Mode, Mr. Incredible, and Elastigirl.

Also included in this short video is our first peek at the new interactive Pixar ball– very similar to the spinning granite ball in the center of Disneyland’s Tomorrowland– in the Pixar Promenade section of Pixar Pier. 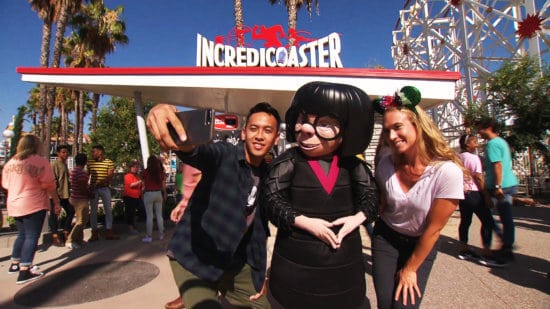 Comments Off on VIDEO: First look at interactive Pixar ball and Incredibles Park area in Pixar Pier at Disneyland Resort