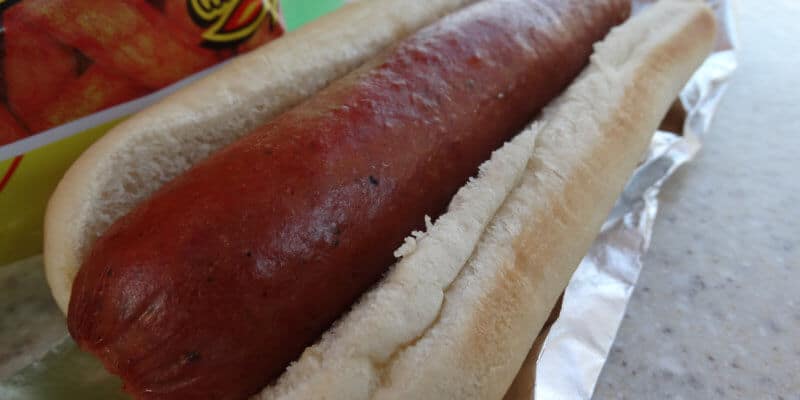 Pixar Pier has been officially welcoming Disney California Adventure guests for a few days now, and one of the inarguable highlights is the wide variety of tasty cuisine, snacks, and boardwalk-style food inspired by the many feature films and shorts from Pixar Animation Studios.

Throughout the two and a half days I spent exploring Pixar Pier at the end of last week, I payed visits to the hilariously-themed Angry Dogs (starring Anger from “Inside Out”), Señor Buzz Churros (based on a running gag from “Toy Story 3”), and Poultry Palace (straight out of the Toy Story Toon “Small Fry”). These three food stands dot the pathway along Pixar Pier’s Toy Story Boardwalk and Pixar Promenade neighborhoods, and each proved popular in their own right, drawing long lines of guests wanting a taste.

During my visit to Pixar Pier I also had the wonderful opportunity to speak with Disneyland Resort’s Chef John, who told me all about the unique food and beverage offerings available around the newly-rethemed land and inside the area’s wonderful Lamplight Lounge bar and restaurant. 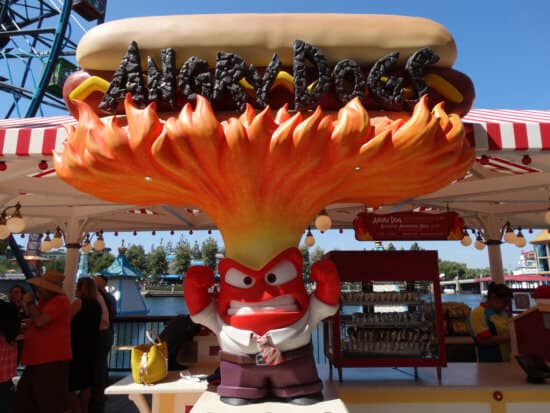 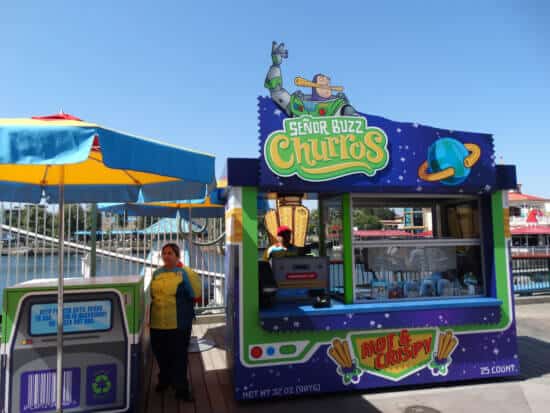 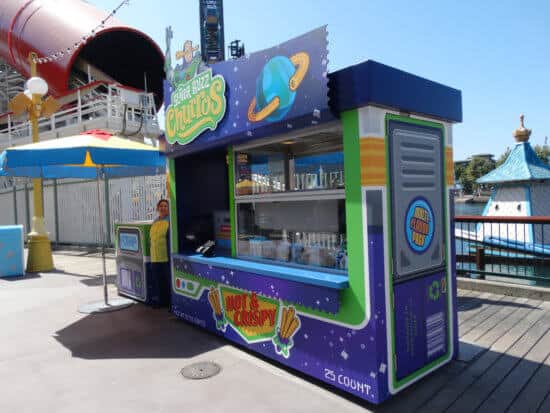 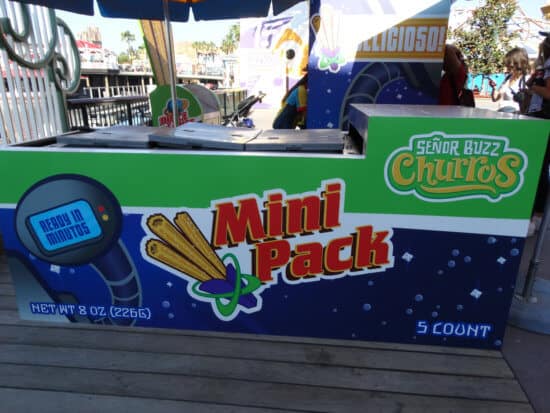 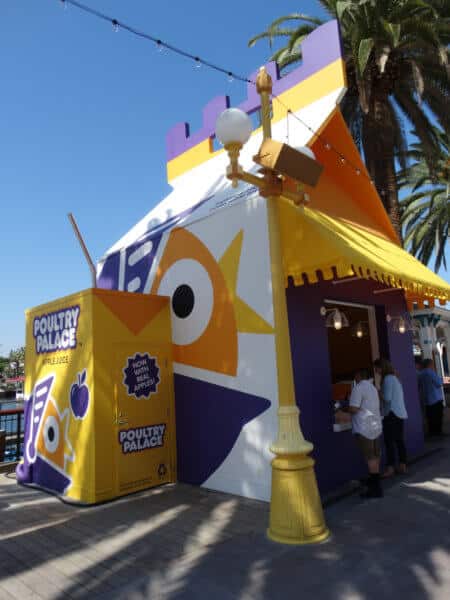 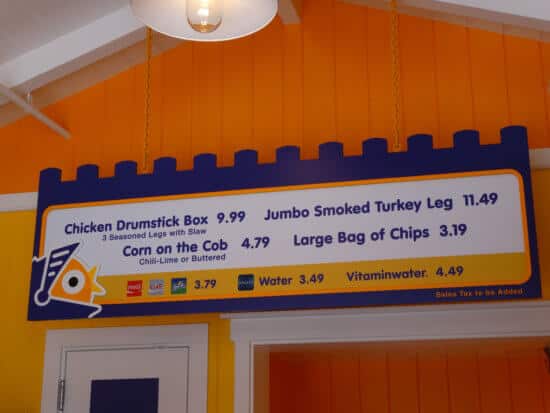 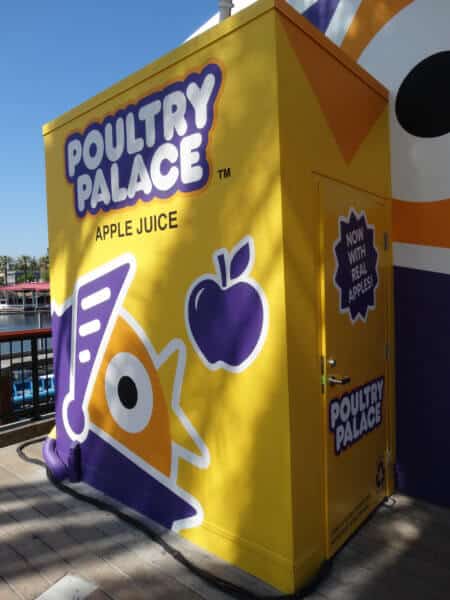 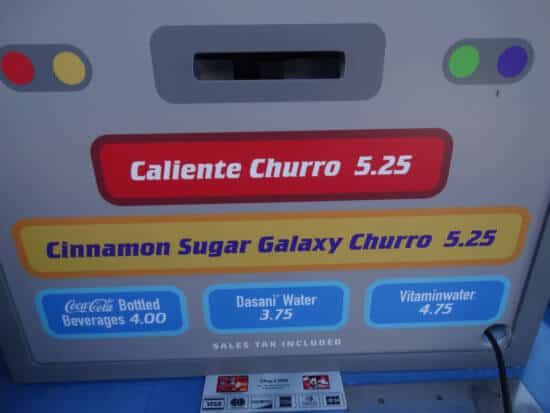 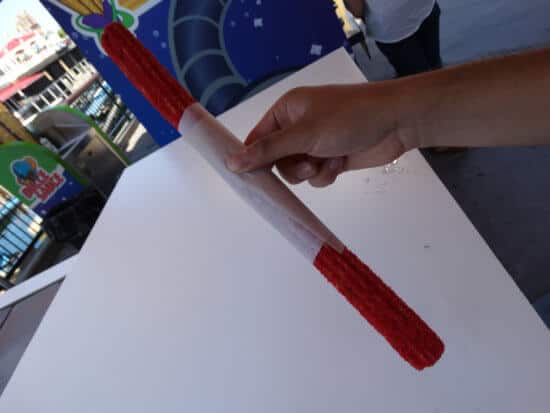 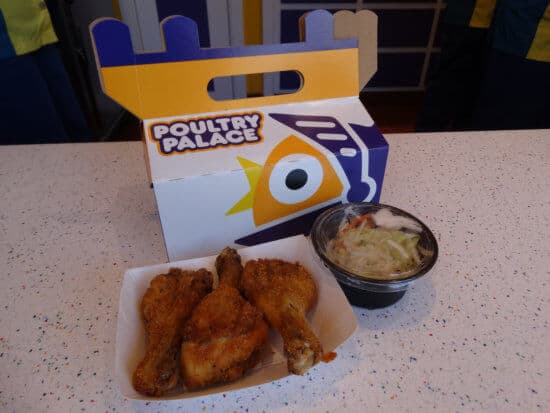 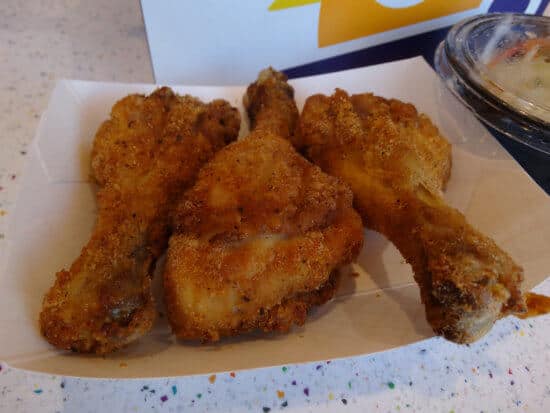 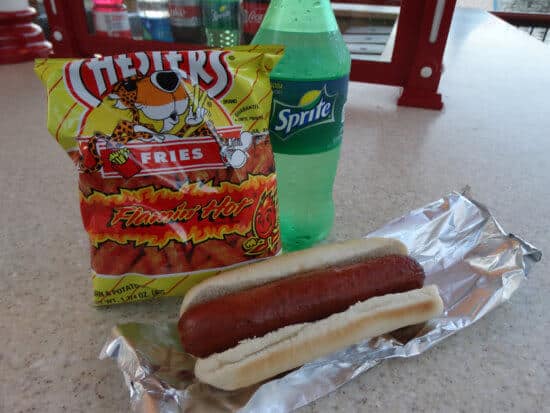 Comments Off on VIDEO: Feast your eyes on the many Pixar-themed food offerings in Pixar Pier at Disneyland Resort